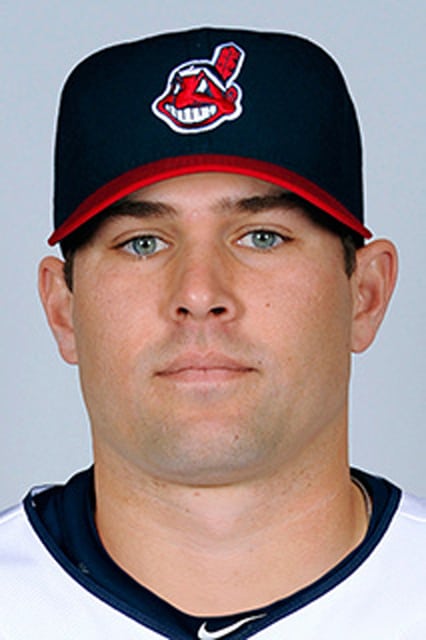 The 32-year-old Stammen, a relief pitcher, spent all of the 2016 season in the minor leagues with the Cleveland Indians organization after signing with the franchise last winter as a free agent. Stammen, who was drafted by the Washington Nationals in 2005 out of the University of Dayton, spent the first decade of his professional career with the Nationals organization.

Stammen made his major league debut in 2009 as a starting pitcher for Washington. He transitioned to the bullpen in 2010 and found his niche, pitching a league-leading 242 2/3 innings out of the bullpen from 2012-14 with a 2.93 ERA with 222 strikeouts.

Stammen suffered a torn flexor tendon in his right forearm that ended his 2015 season after just five appearances. He was able to return to pitching this past summer in the minors.

In 2016 Stammen made 23 appearances and recorded a 3.62 ERA across three levels of minor league ball including with the Rookie level AZL Indians, the Double-A Akron RubberDucks and the Triple-A Columbus Clippers. In 27 1/3 innings he allowed 29 hits and five walks while striking out 28.

In San Diego Stammen is joining a franchise that finished 68-94 in 2016, the third worst record in MLB ahead of the Minnesota Twins and Cincinnati Reds. The Padres, who last made the postseason in 2006, hired former Arizona Diamondbacks third base coach Andy Green as their manager in October.

The Padres formerly employed a former Midwest Athletic Conference pitcher like Stammen in Marion Local graduate Cory Luebke, who pitched for San Diego from 2010 to 2012 before elbow injuries sidelined him.