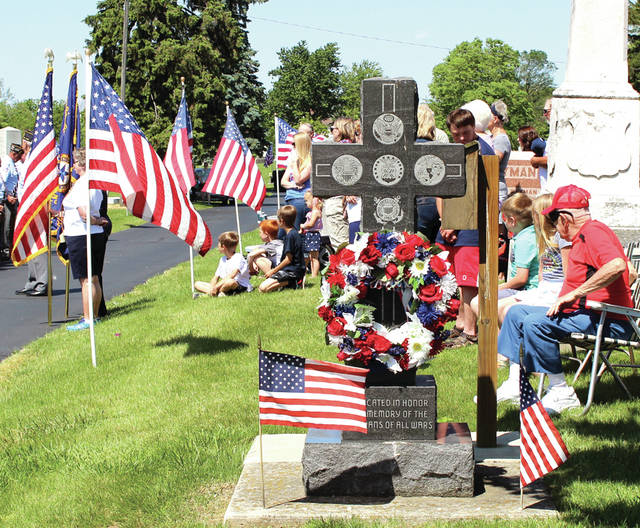 VERSAILLES, Ohio — Folks could hear the Versailles High School Marching Band off in the distance as they awaited the Memorial Day Service at Greenlawn Cemetery, May 29, in Versailles, Ohio.

A parade honoring the veterans marched through town ending up at the cemetery, led by the color guard. A crowd of veterans, friends, families and members of the community awaited the moment to pay tribute to those who have served our country. They were met by Master of Ceremonies and veteran Jerome F. Bey, Jr.

“We do not know one promise these men and women made, one pledge they gave, one word they spoke, but we do know they summed up and perfected by one supreme act, the highest virtues of men, women and citizen. For love of country, they accepted death and thus resolved all doubts and made immortal their patriotism and their virtue,” he said.

Subler added, “May God bless these heroes. May He watch over all service men and women who are currently in harm’s way, and may He bless forever the United States of America.”

The day’s guest speaker was Edison State Community College Professor Dr. Vivian Blevins. Since 2012, Dr. Blevins has been recording, with her students at Edison State, full histories of Miami Valley veterans for the Library of Congress Veterans History Project.

In her speech, Blevins quoted veterans from different wars, including some very grave and specific details. She asked veterans in the crowd to raise their hands if they were in the war as she spoke about a specific war. They were honored with applause. She said the veterans had educated her more than any history classes.

“At times I cry,” she said. “But most of the time I realize, on a very deep level, what sacrifice means, what believing the principles of American democracy means, what the size of the debt we owe our military is and what responsibilities we have as citizens to stand up and be counted, when some in our government would cheat them out of what they are due. On this Memorial Day of 2017, we pause, bow our heads and remember them — the known and the unknown — those who died in service and those who survived to tell their stories. Think upon these matters.”

Go to www.loc.gov/vets/ to learn more about the Library of Congress Veterans History Project. 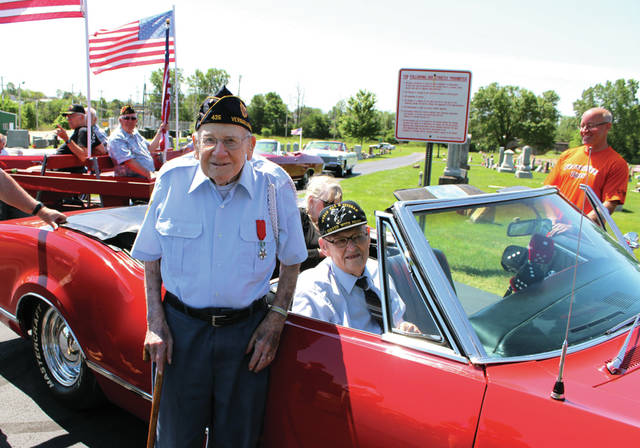 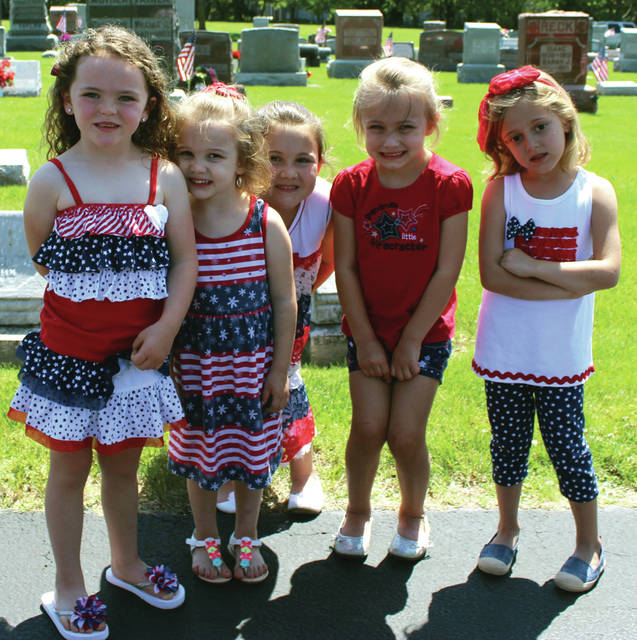 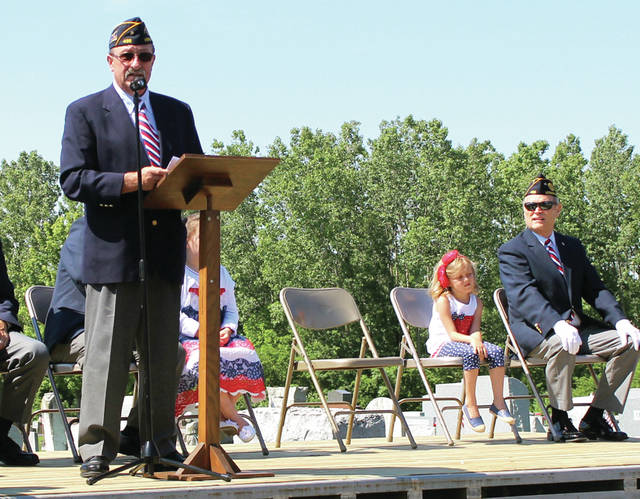 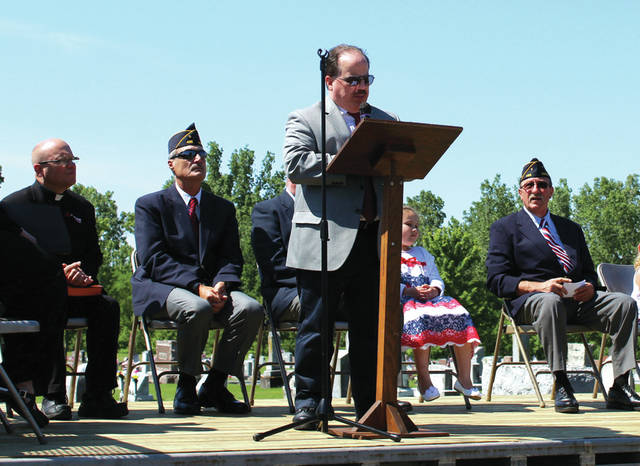 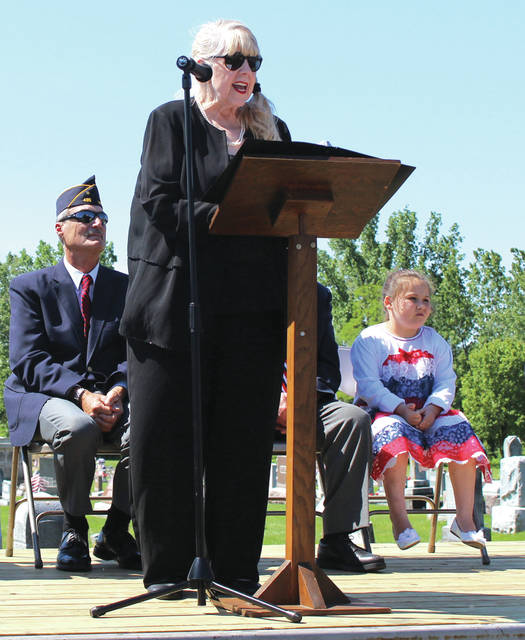 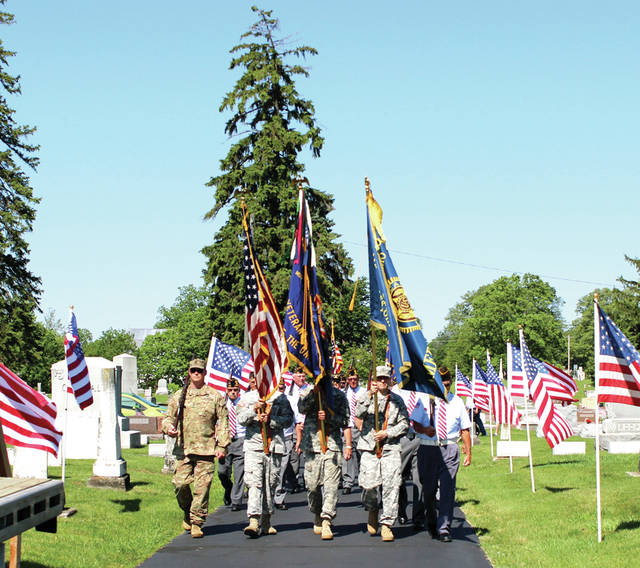 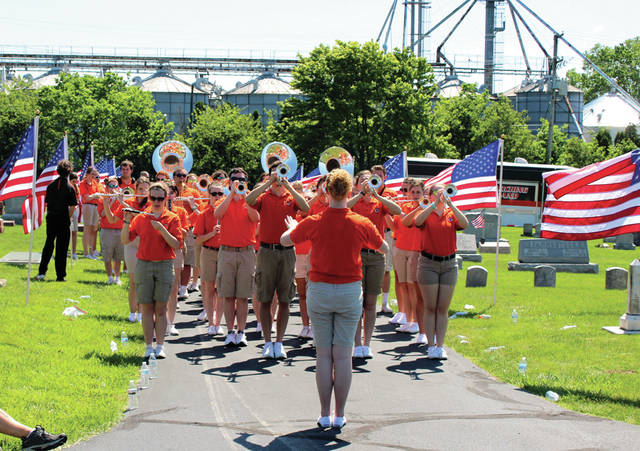 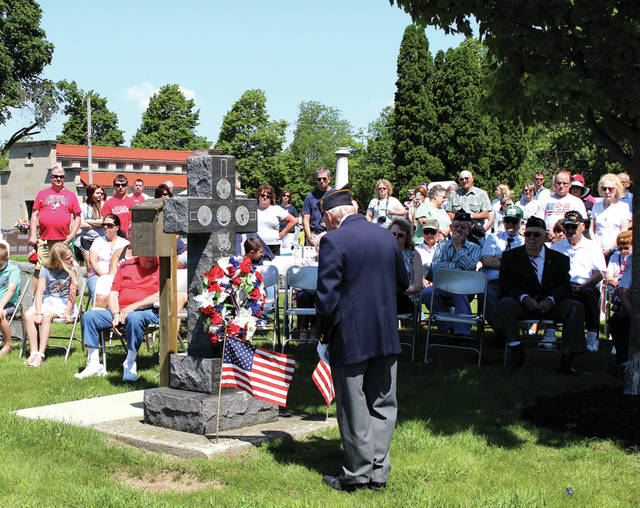 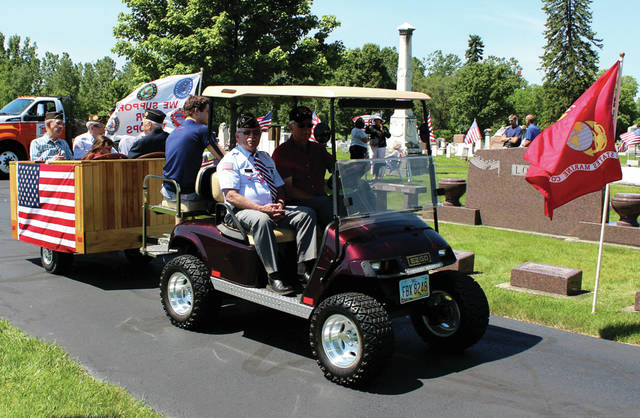 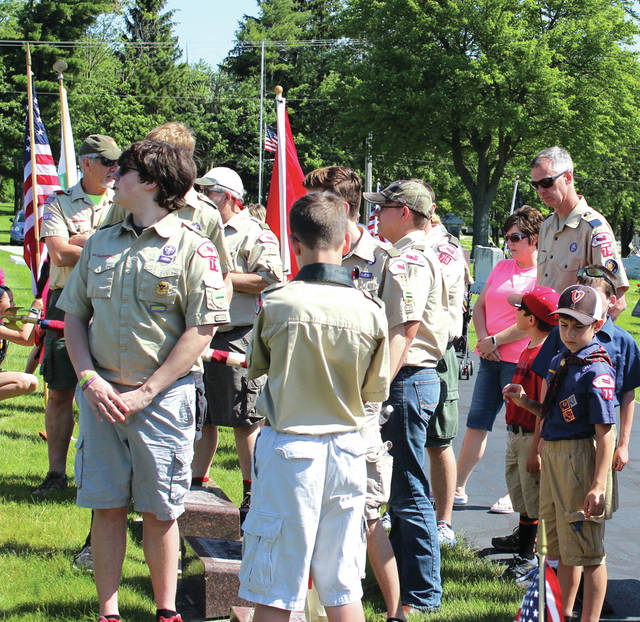 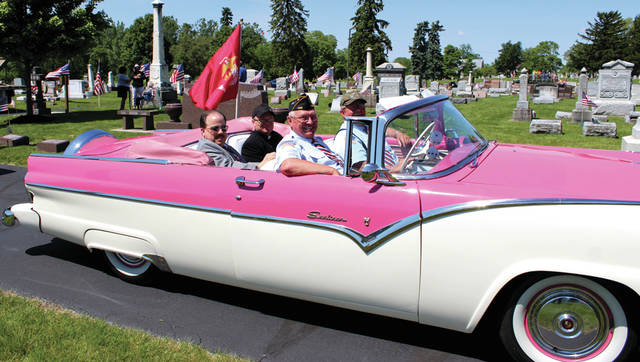