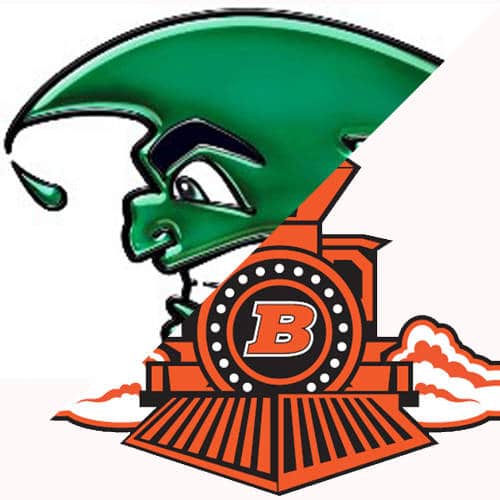 GREENVILLE – The Greenville boys golf team finished ninth at its own Greenville Invitational on Thursday at Turtle Creek Golf Course.

Beavercreek shot a 327 to win the team championship in the 12-team invitational. Troy finished second with a 333, Fairfield was third with a 339, Amherst-Steele placed fourth with a 340, Northmont was fifth with a 351, and Tippecanoe finished sixth with a 355.

Beavercreek’s Alex Flick was the tournament medalist after he defeated Troy’s Holden Scribner in a playoff. Both golfers shot a 77 for the 18-hole round. Troy’s Nate Uhlenbrock finished third overall with a 78 while Covington’s Andrew Slusher and Beavercreek’s Josh Sutton tied for fourth with a 79.