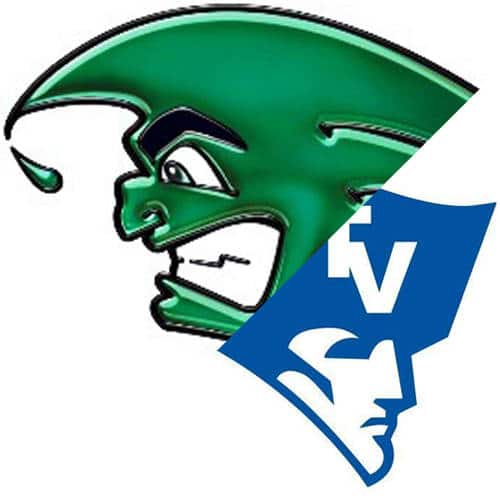 EATON – The Greenville and Tri-Village cross country teams competed in the Eaton Invitational on Saturday with the Green Wave boys recording a fourth place finish.

Northmont’s Gage Beireis won the Division I boys race, which included 81 runners, in 17:01.72.

Monroe’s Rachel Ploeger won the Division I girls race, which included 88 runners, with a time of 18:54.

For complete results from the Eaton Invitational, visit www.baumspage.com.