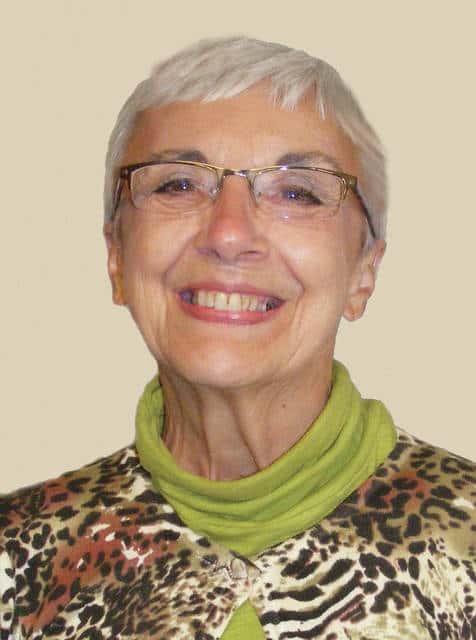 For music fans, December 4, 1956 is truly a night to remember; that’s the date of the famous impromptu jam session surreptitiously recorded by Sun Records’ founder Sam Phillips that featured Carl Perkins, Jerry Lee Lewis, Johnny Cash, and Elvis Presley horsing around and singing the songs that made them music icons. And Saturday, October 7 will also be a night to remember for local audiences when Darke County Center for the Arts presents “One Night In Memphis,” a tribute to that memorable meeting of those unforgettable stars, at Henry St. Clair Memorial Hall in Greenville.

The show, starring a nationally acclaimed cast with the uncanny sound, look, and feel of the original performers and featuring an authentic and energetic rockabilly backup band, gets off to a rollicking start when Carl Perkins, then at the height of his popularity, performs his hits while offering up stories about his life as a sharecropper’s son. He is then joined by a cocky, confident unknown booked to play piano on Carl’s recording session, Jerry Lee Lewis, who leads the audience on a tour of the musical journey that took him from New Orleans to Nashville and eventually into the Rock and Roll Hall of Fame, performing a set that includes “Great Balls of Fire” and “Whole Lot of Shaking Goin’ On.”

And the hits just keep coming! Next up, Johnny Cash takes the stage with his singular pronouncement, “Hello, I’m Johnny Cash,” and then launches into a set of timeless songs including “Folsom Prison Blues,” “Ring of Fire,” and “I Walk the Line.” Then Elvis, who at the time had already left Sun Records and was set to shoot his first Hollywood movie, arrives, kibbutzes with the others, and transports the audience back in time to recall his humble beginnings as a truck driver who between 1956 and 1959 astonishingly delivered eleven Number One hits including “Shake, Rattle, and Roll,” “All Shook Up,” “Heartbreak Hotel,” and “Don’t Be Cruel.”

Those of us who experienced these performers and their music back in the day as well as those who are enthralled with their legacy will revel in the amazing talent and high energy generated on the stage. Music that has stood the test of time will inspire delight and instill happy memories in fans of all ages. The re-creation of that “One Night in Memphis” will create another “don’t miss” night to remember— in Greenville.

Tickets cost $30; to get yours, contact DCCA at 937-547-0908 or [email protected], or purchase them at DCCA’s office located within Greenville Public Library or online at www.CenterForArts.net. If any remain by showtime (and you really should not count on that happening), tickets will also be available at the door. The show starts at 8 p.m. Be there!