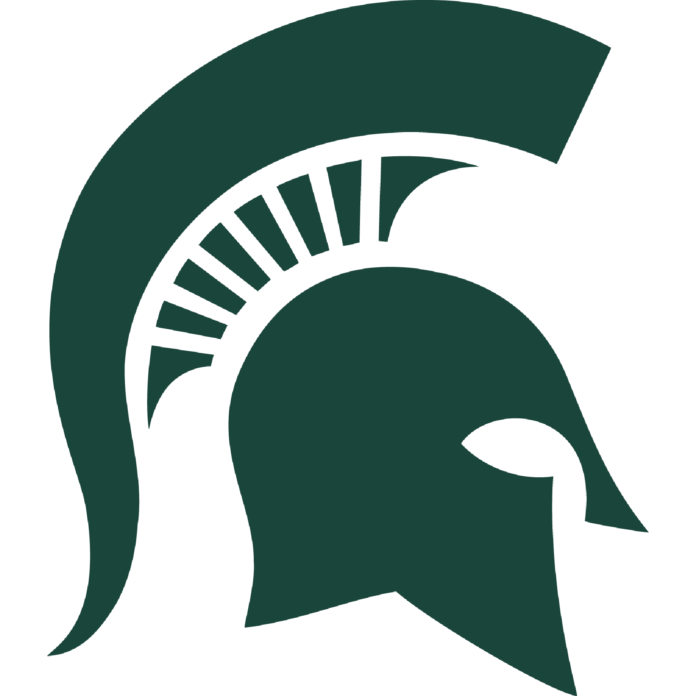 Ahrens, a 6-foot 5-inch wing player, was working his way back from a foot injury that he aggravated to sideline him.

“Everyone in the program feels absolutely awful for Kyle,” Michigan State men’s basketball coach Tom Izzo said in a statement. “When he got hurt, there was a cloud over practice because all of his teammates have the utmost respect for him and knew how hard he had worked to get back on the court. He had a great spring and summer before being injured the first time, and for him to re-injure the same foot is a cruel twist of fate.

“It’s a setback for Kyle, but he’s a tough kid and we know that he’ll work his way back.”

This past season as a sophomore, Ahrens played in 34 of Michigan State’s 35 games and made four starts for the Spartans. He played an average of 8.2 minutes per game, averaging 2.6 points and 1.1 rebounds per contest.

Ahrens seemed to imply on Twitter that he will miss the entire 2017-18 season. He replied to a tweet from his brother Justin, a Versailles senior who is verbally committed to play for Ohio State, “At least we get to play against eachother for 2 years now.” 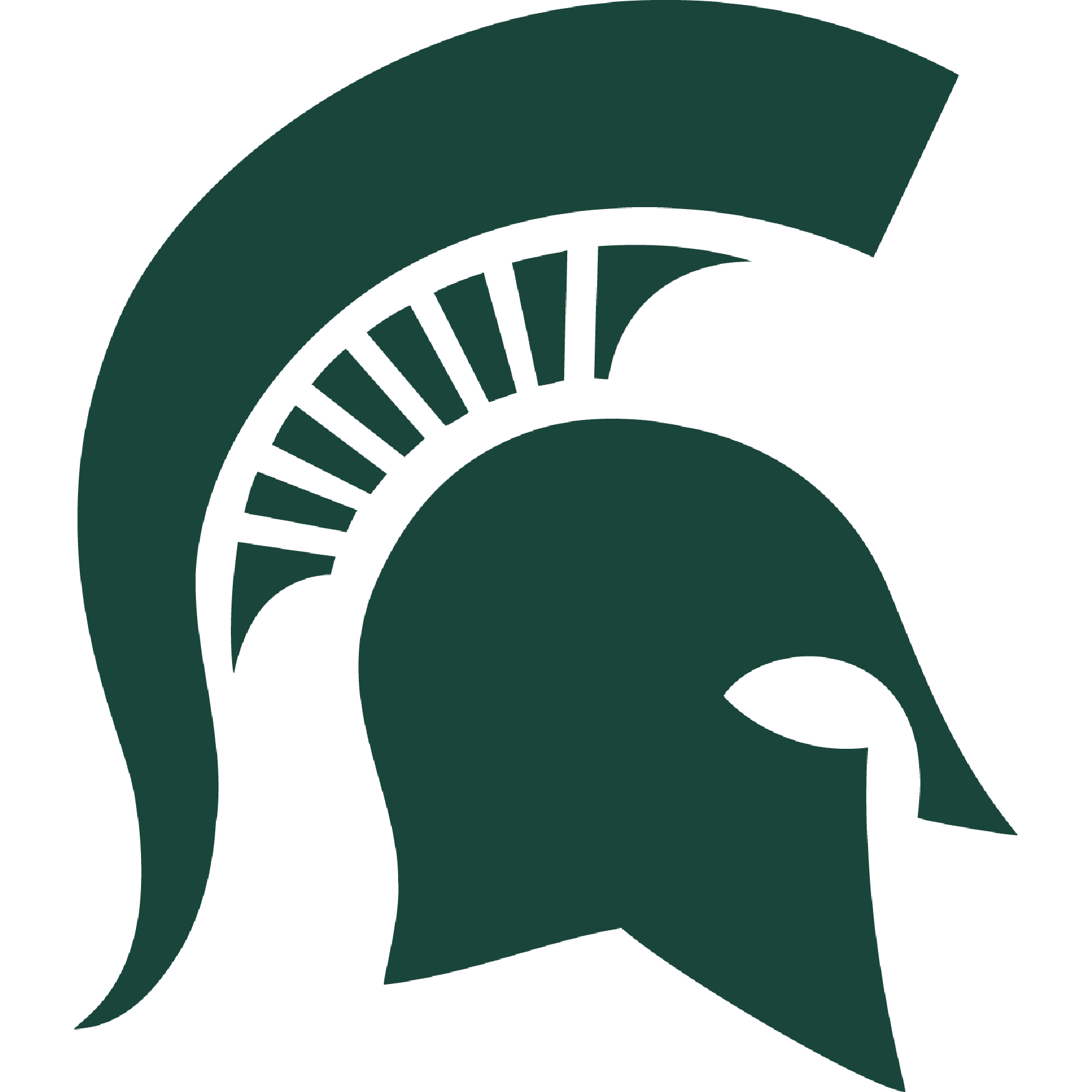