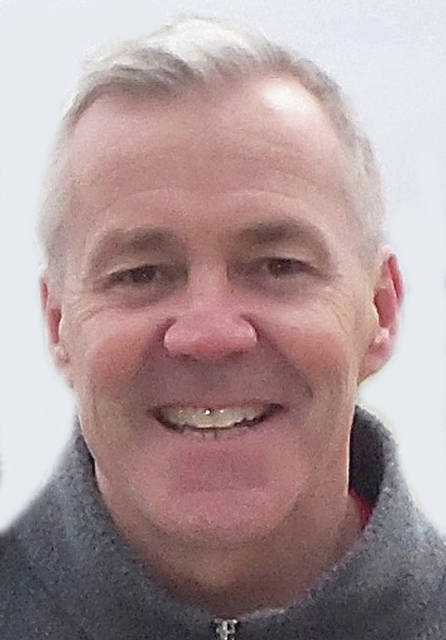 I suppose I should not be surprised at the polarization in our country these days, the anger, the sniping, the protests, counter-protests, the yelling, screaming, finger-pointing, fist-pounding, and gnashing of teeth. Pick a cause – any cause – and there will be ardent, even violent, disagreement concerning its current state and what ought to be done (or not) about it. We are deeply divided, for example, over the makeup of the Supreme Court, the impact of global climate change, the proper approach to handling drug offenders, how best to educate our youth, the most effective (or moral) economic systems, race relations, taxing approaches, governance philosophies, etc., etc., etc. Click on any news-oriented website (I almost wrote, “Pick up any newspaper …” Now that’s a good one!), and you’re virtually certain to come across a story detailing rancor and nastiness between all sorts of groups. Shoot, forget about news stories from across the globe or country. Simply go to your social media site of choice and scroll for a few seconds. Boom!

I should not be surprised because I see the same dynamic play out on a smaller (but equally loud and intense) scale nearly every day in our home. Two amigos supply us with a regular, almost daily, dose of this annoying “Hatfield vs. McCoy” dynamic. Out of respect, I will not name the offending parties. However, their initials are “Abby” and “Luke.” Let’s refer to them henceforth as Woody and Bo.

Woody and Bo actually like each other a lot. Perhaps they even love each other. But Woody and Bo, as far as I can tell, find it nigh impossible to occupy the same space without said space beginning to resemble ringside of T Mobile Arena in Las Vegas after an MMA fight or, say, an average Senate Judiciary Committee Hearing held in Room 216 of the Hart Senate Office Building in Washington, D.C. Have you ever been in a sports bar when Ohio State was playing Michigan in football, with both factions talking serious smack and consuming impressive quantities of alcohol? It’s a little like that.

In other words, despite Woody’s and Bo’s genuine care and concern for each other, they are constant and intense rivals. Whatever one has, the other wants. Whatever opinion one holds on some matter of the highest concern, the other disagrees virulently with.

Here is a fairly common scenario: Bo is sitting on his perch, on a rocking chair in front of a large flat screen depicting men and women skulking around an imaginary world with rooms and staircases. He is moving a character around with his gaming control device, and causing his character to wield – with disturbing effectiveness – an impressive firearm. Bo is wearing a headset and discussing strategy and tactics with unseen accomplices. His face is a picture of extraordinary concentration. One could set off Disney World caliber fireworks in the house and Bo would not flinch, much less move from his perch.

Woody walks in the room where Bo is situated and takes her spot on a chair 15 feet away. She sits at a desk where the family laptop computer is connected to an Ethernet cable. She begins to clack away.

“What are you doing?” asks Bo, clearly annoyed, eyes still fixed on the flat screen in front of him.

“Nothing,” responds Woody, equally annoyed. “None of your business. Just play your stupid game and let me do my homework in peace.”

“It’s not stupid. Can you go? Just go. You can do your homework somewhere else. Like your room. You’re bothering me.”

“How am I bothering YOU?” asks Woody, her voice rising. She has a solid point, and has every right to be in the room. But she just can’t resist poking the bear. “I have a right to be here just like you do. By the way, how’s that zit situation going for you?”

Uh oh. I know where this train is headed, and it ain’t a resort on the Riviera. What was simmering now has some fresh petrol splashed on it and any minute now I’m going to be summoned to extinguish it.

This highbrow interaction continues for a minute or two, punctuated with new immature and petty insults, designed solely to ratchet up the anger and intensity. I recall IQs and body odors being introduced, topics guaranteed to ensure that the conflict persists rather than dissipates. Don’t they ever get tired of it? Doesn’t it ever become, well, boring?

I approach them. “Bo. Woody. Work it out. As quietly as possible, please. I’m watching something really cool on TV. It was a hockey game, but a Congressional Hearing broke out.”