CLAYTON – The Greenville cross country teams are right where they were hoping to be heading into the Southwest District championships next weekend.

The boys and girls runners showed that this past Saturday by reaching numerous PR’s at the Greater Western Ohio Conference meet on Saturday at Northmont High School.

For the boys, sophomore top runner Riley Emerick scored a PR time of 16 minutes, 46.8 seconds – his old PR was 16:52 – in placing 22nd overall at the GWOC meet. When you break the 20-team GWOC into its two leagues, Emerick was the fourth-best runner in the American League.

“I’m happy with 22nd place,” Emerick said. “I’m happy about the PR and the place I got. This was a fast course today. It was different than when we ran here earlier this season. The second and third miles were different then compared to today, but I think I took off too fast to start the race because my first mile was way faster than it usually is. I started cramping up a little at like the mile and a half mark, but it was a good race.”

Emerick said in about the last 800 meters of the race, he tried to keep up with the runners in front of him, but they just pulled away.

“From the 800 mark to the finish line I fell back from the pack and just couldn’t stay with them,” Emerick said. “But that is just a learning experience for next time. They really kicked it in and I didn’t have the gas to do it which may partly be because I started off too fast, but I’m feeling pretty strong and I am ready for districts on Saturday at Cedarville.”

Coach Stephanie Lind was thrilled with the tight pack her Nos. 2-5 runners finished in. The four competitors were separated by just 10 places and 10.5 seconds.

“The boys had a great pack,” Lind said. “Numbers 2, 3, 4 and 5 were tight and that’s what we work on trying to get them to pack up and move up. I think we did really well. I expected the boys to get fourth in the American League and that’s what they did. They all ran like I expected them too.”

“It went all right,” Rammel said after the race. “I was hoping to run a little faster, but I just was a little off today. Hopefully I will run better next week at districts, but overall it was pretty good. I was aiming to stay with the girl from Tippecanoe and I think I ended up beating her.

“I was hoping to be in the low 19s and I ended up in the mid 19s so that is a little disappointing,” she continued. “But I was just trying to run my hardest and represent Greenville well. I think I just had an off day today. I feel like I am where I want to be going to districts though.”

Lind believes her runners are in great shape too heading to next week’s district championships.

“We are right where I want us to be going to districts next week,” Lind said. “I think they all are kind of looking now at where they need to do some work after the race today. We had some really fast first miles today and if they can learn how to stay relaxed in the middle of the race that will serve them well.

“The team has been running really strong since the Buck Creek Invitational,” she continued. “We are starting to work more in speed and dropping some miles to make their legs feel fresh going to districts, but they have progressed how I expected. They are all still working hard and doing a good job. They all have hearts of gold and are so much fun to work with.” 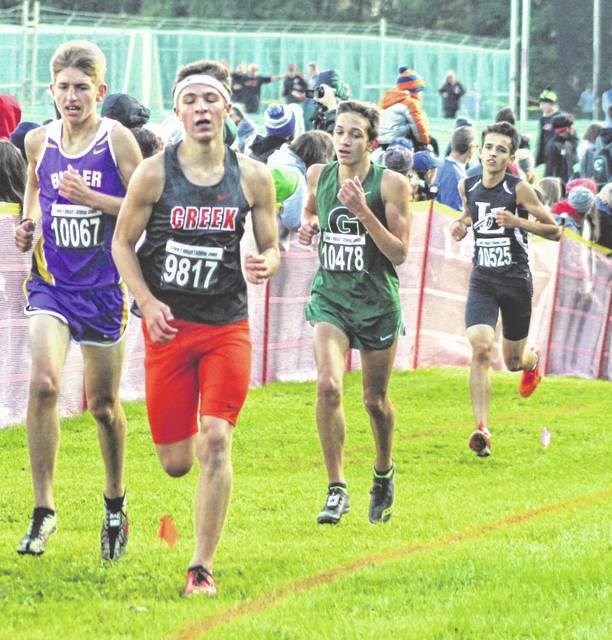 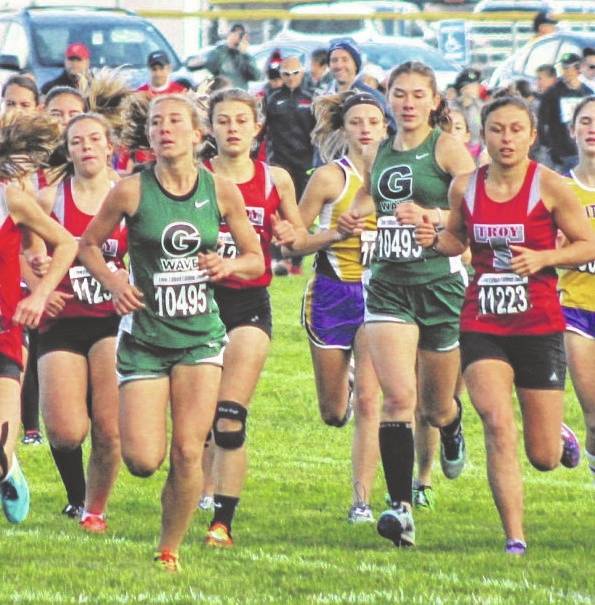 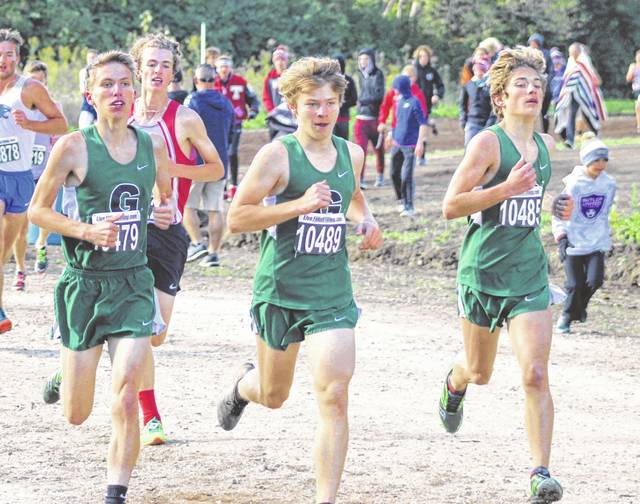 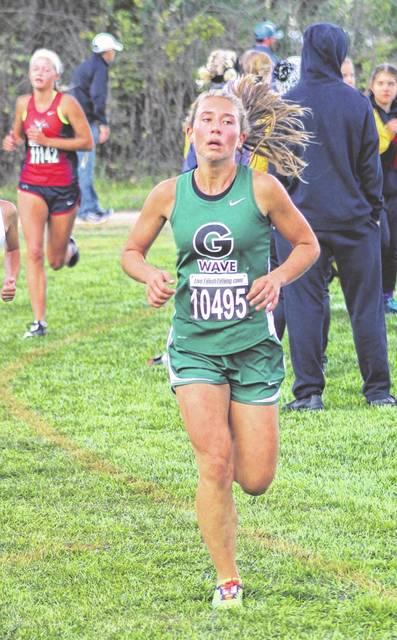