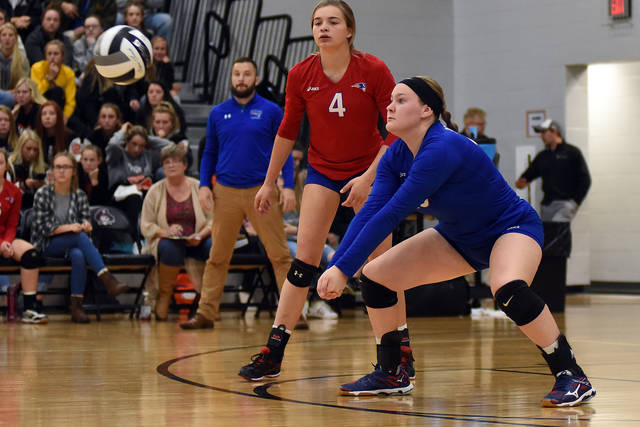 COVINGTON – Wednesday was a disappointing night for two local volleyball teams as both Tri-Village and Bradford were eliminated from the Division IV sectional tournament in first-round matches at Covington.

The Patriots entered the tournament as a No. 5 seed taking on 11th seeded Southeastern, but the Trojans played a very “smart game,” according to TVHS coach Chris Brewer and knocked Tri-Village out of the tournament in four sets, 25-21, 23-25, 25-13, 25-23.

“They are a good team and we knew they were a good team,” Brewer said. “They are very smart and very court aware of where to put the ball. The kind of stuff they are doing is going to be good against a lot of teams so credit to them. They played hard.

“They didn’t have the best record coming in, but they play some good teams and you can tell,” he continued. “I don’t think we had our best effort out there by any means. We struggled passing the ball, but in the last three weeks this is the first time we’ve all been together on the floor. We’ve been fighting some injuries and we had two girls really tough it out with ankle injuries tonight. For the most part I couldn’t tell which is great, but it is hard to get them back in a rhythm after being apart so long but they played hard.”

Tri-Village fought back after losing the first set 25-21 to get the second set 25-23 and tie the match. A strong third game was going to be key for whomever would win the overall match and it was the Trojans who capitalized with a 25-13 win. The Patriots didn’t quit though and kept the fourth set close until the very end.

“We had a little lull in the third game when we didn’t play the best,” Brewer said. “We dug a hole in the third set and the fourth set, but in the fourth game we dug out of it. We fought back and played hard all the way to game point. That’s what I told them. They don’t have anything to hang their heads about. They played hard all the way through and as a coach and a player that’s all you can ask for.

“It was a good game,” he continued. “That’s what you get in the tournament. You get back and forth, side out and everybody is excited and everybody is working hard. I’ve got three girls on the floor that have never been in a varsity tournament game and you could tell there were some nerves, but we played through it. We didn’t come out on the right side, but I think we learned a little bit about ourselves going into next year. I think this will make them hungry and I hope it encourages them to come during the offseason so we can beat some of these teams that beat us down the stretch.”

“We have learned and grown so much throughout the season and that is all I can ask for a young team,” Bradford coach Holly Beam said. “We are graduating two seniors so next year we are going to come back even stronger. All my starting lineup except for the two will be coming back.” 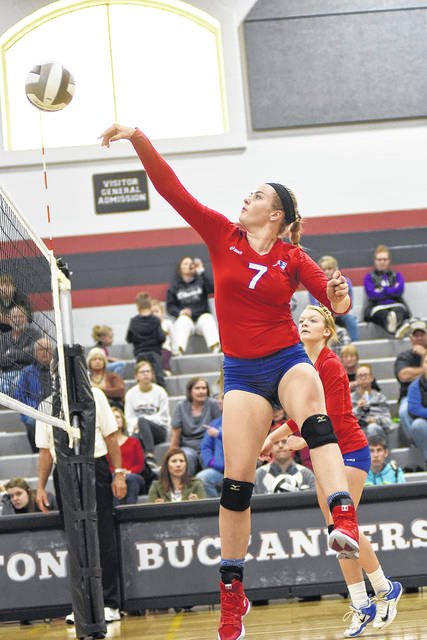 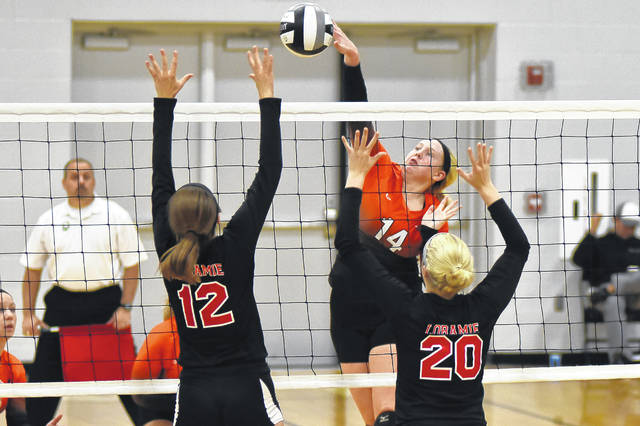 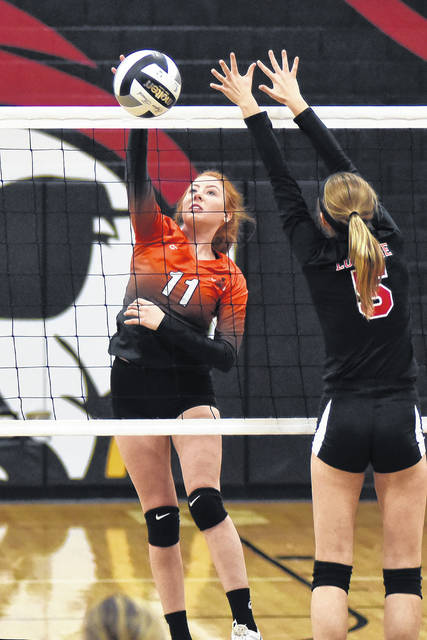 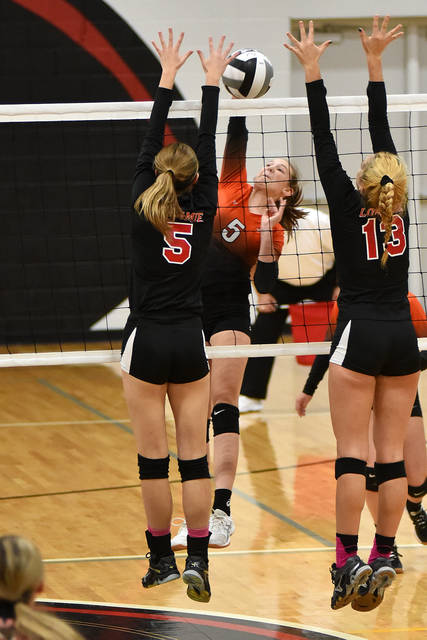 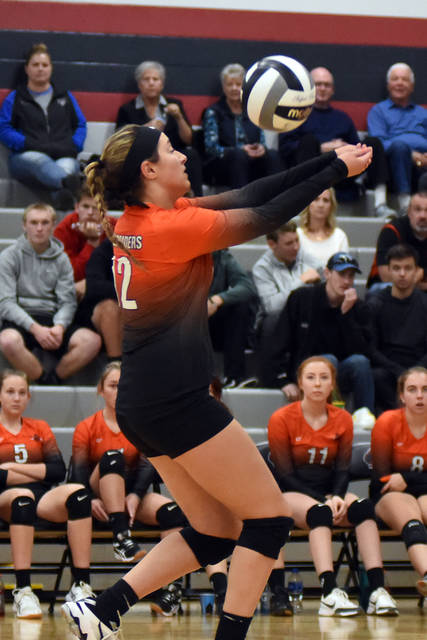 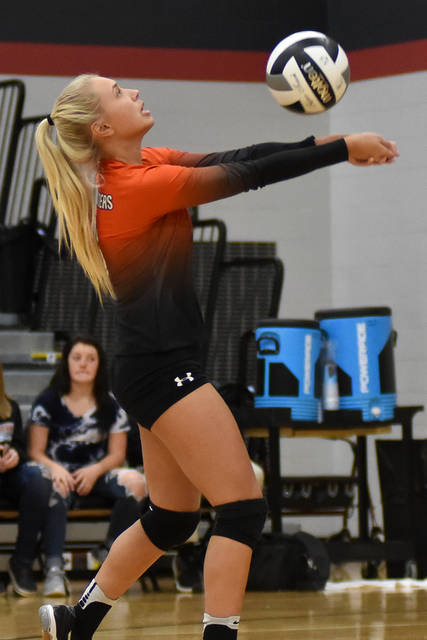 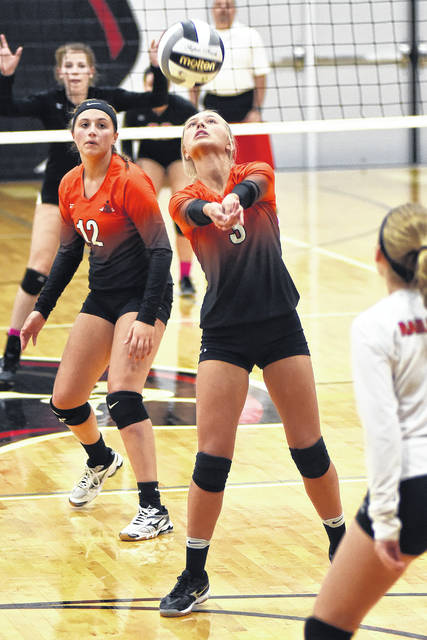 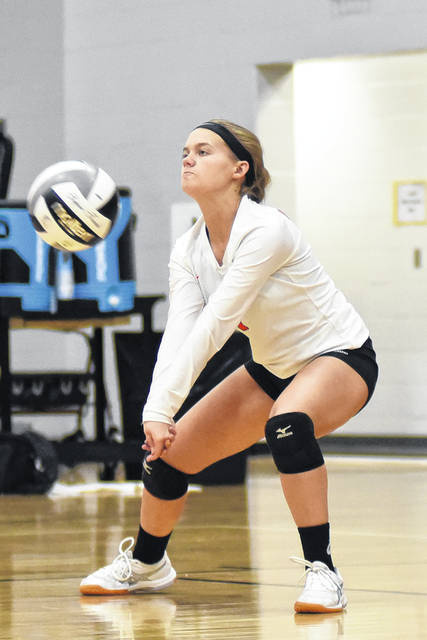 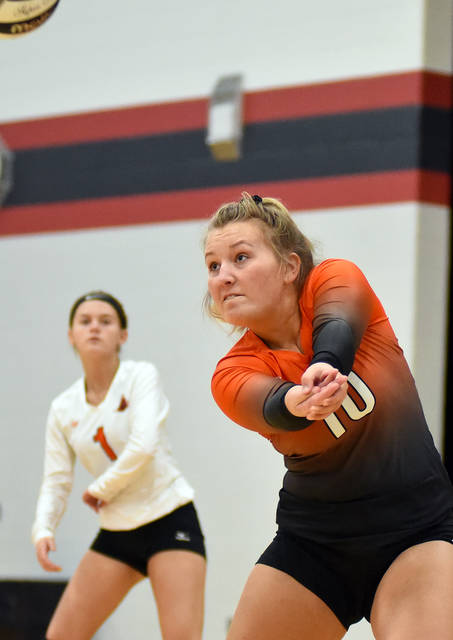 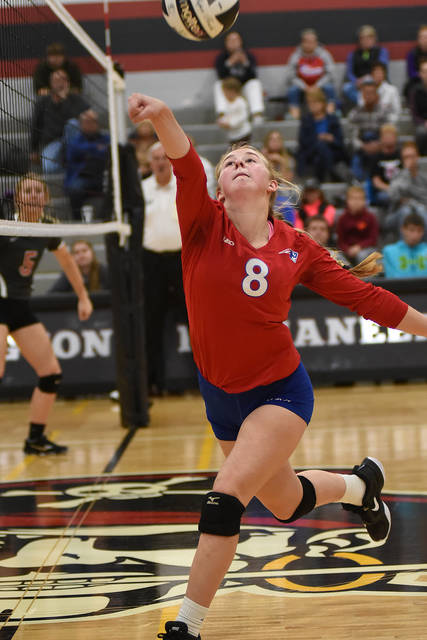 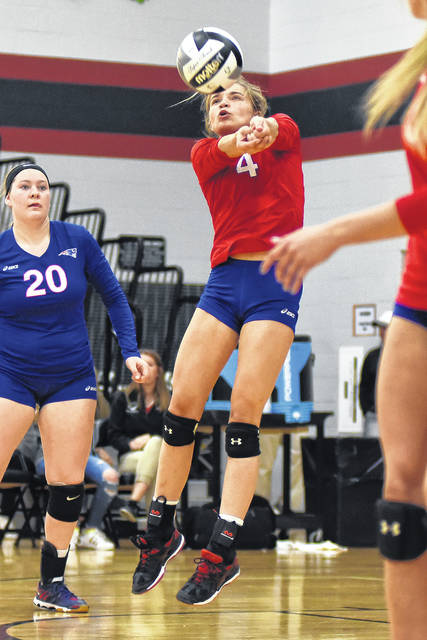 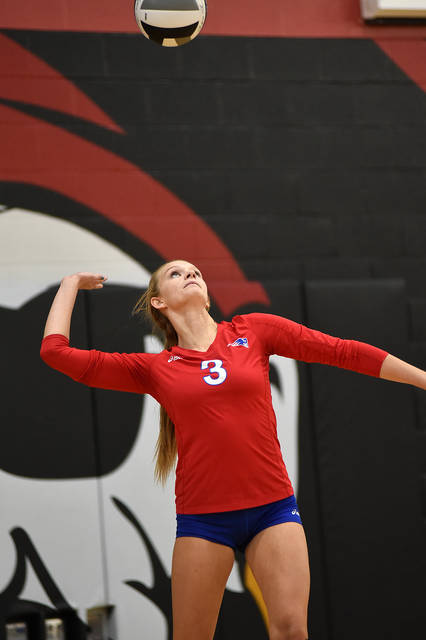