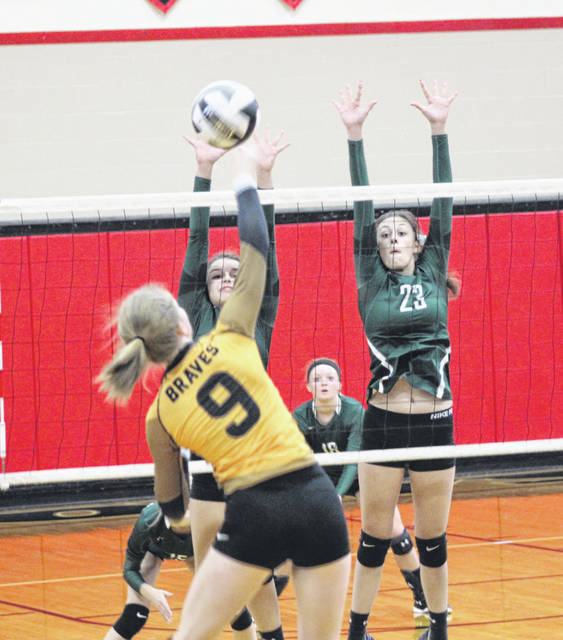 NEW CARLISLE – It wasn’t just about a loss for the Greenville volleyball team on Saturday.

Sure, a loss is always disappointing, but after the Lady Wave dropped a closely contested, four-set match to Springfield Shawnee in the Division II sectional volleyball tournament at Tecumseh High School, the first-year coaching team of Michelle and Jim Hardesty had nothing but praise for their squad.

“It has been a pleasure to coach them this year,” Michelle Hardesty said. “They went down fighting today and I am so proud of them for seeing it through every point.”

The Lady Wave fell behind early in the first set getting down 7-2 before a Madilyn Francis kill helped kick start the offense. Greenville battled to within two points on a couple of occasions – 12-10 and 14-12 – before Shawnee ran off for the 25-14 win.

Just like Shawnee in the first set, it was GHS that jumped out early and rolled to the victory to tie the match at one win apiece. The Lady Wave rolled out to a 6-1 lead with junior Josi Worden serving. The Braves come back to knot the set at 10-10, but a key block point by Abbie Yoder got the serve back to Greenville which only allowed Shawnee to won four more points in cruising to a 25-14 second-set victory.

In the crucial third set that would give the winner a decided advantage, it was nip-and-tuck all the way as Greenville fell behind 21-15 late in the game but closed to within 24-21 before the Braves took the final point for the 2-1 set lead heading to the fourth game.

Greenville started strong in the fourth set, but Shawnee rallied for a 6-5 lead early. Then it was the Lady Wave who regained control of the game with a 10-6 lead after a kill by Yoder. Shawnee pulled in front again at 13-12, 14-13, 15-14 and finally 16-15 although the Lady Wave didn’t quit getting to 24-23 before Shawnee took the final match point.

The Lady Wave finished the season 11-12 and will lose five seniors from the team. They are Cox, Hermann, Stachler, Elliott and Mariah Nicholas.

“This senior group has done a tremendous job leading and now it is up to the juniors to carry it on,” Jim Hardesty said. “We’re right where we want to be. We would like to have won today of course, but we are still right where want to be. There was a lot of improvement this year so if we make that same improvement next year we will be a pretty good force.

“It is going to be tough losing the senior group, but our freshman group is really good,” he continued. “We had a couple of them actually up playing today. Hunter (Class) did a good job coming in and serving and Libby (McKinney) been with us the whole year. We got a lot of juniors that are going to be ready to play next year too, and they will have some big shoes to fill. From the first night we saw them we were impressed with the attitude they had. They wanted to play and wanted to work hard and they have done such a good job. I’m sorry we couldn’t get them that one more step, but you coulnd’t ask for a nicer bunch of girls and the whole community too, so it has been a good experience for us.”

“The girls adapted well all season to playing wherever we asked them to play,” she said. “Everybody earned their time so we are just real pleased with the mental toughness. Sometimes when you make changes it doesn’t always work. It’s unusual when you come and say on paper I am the head coach but the reality of it is you have two head coaches. They accepted whatever Coach Jim or I was telling them and it has been a pleasure to coach them. They were acceptable of what we had to offer and I think they proved throughout the season they wanted to be coached and they wanted to work hard.” 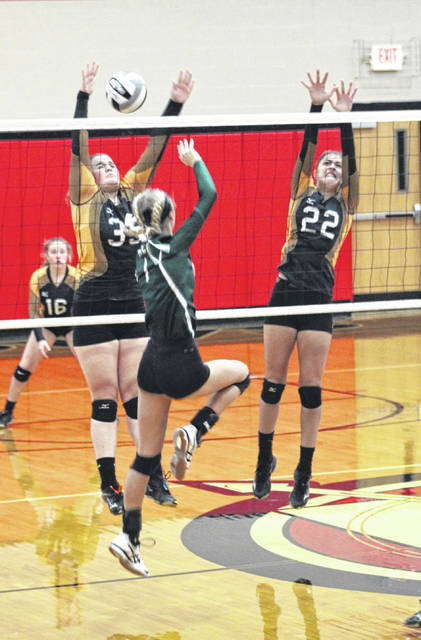 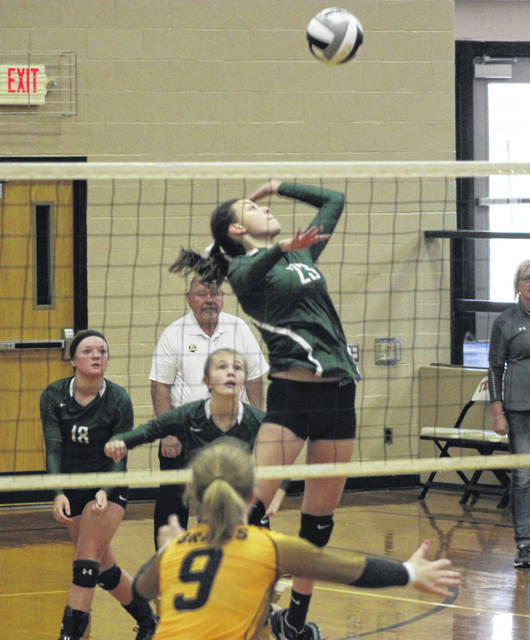 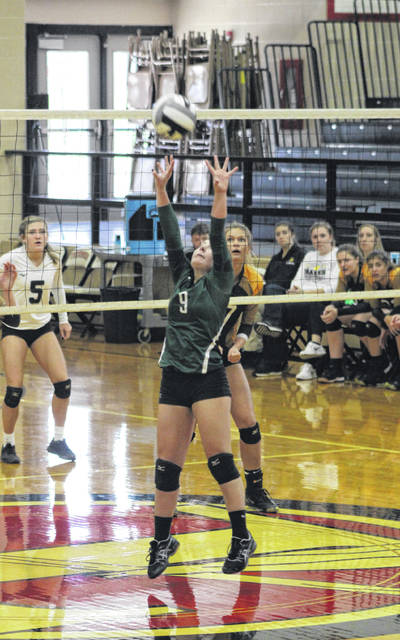 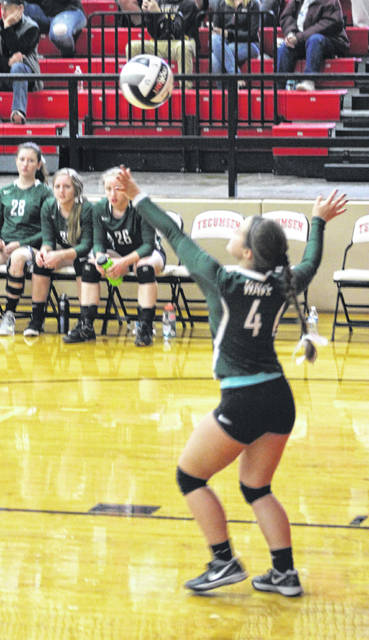