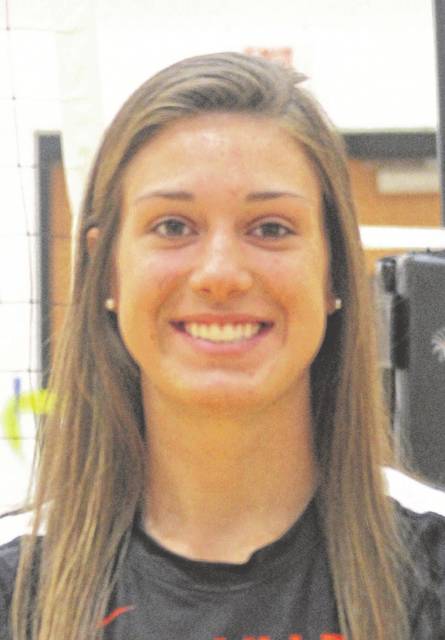 Ording and Winner both rank among the Darke County area leaders in kills with 279 and 269 respectively. Winner also is at the top of the blocks category with 84, while Ording is third with 61.

Also earning recognition for the Tigers were Kelsey Custenborder and Caitlin McEldowney, both of whom received honorable mention. Custenborder leads the area in assists with 584, while McEldowney is near the top in digs with 275 and in aces with 26.

St. Henry was the team champion with an 8-1 mark and their coach Tricia Rosenbeck was named MAC Coach of the Year, wile Coldwater’s Lauren Gilliland was named the 2018 MAC Player of the Year.

The league is open to any girls currently in grades 1-6 with instruction to be given by FMHS Lady Jets basketball players and coaches. 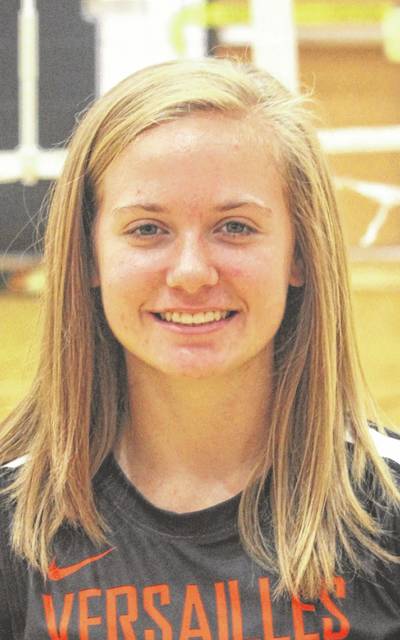 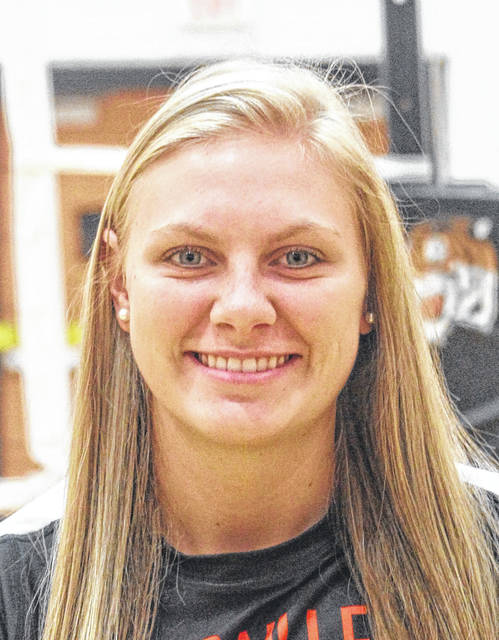 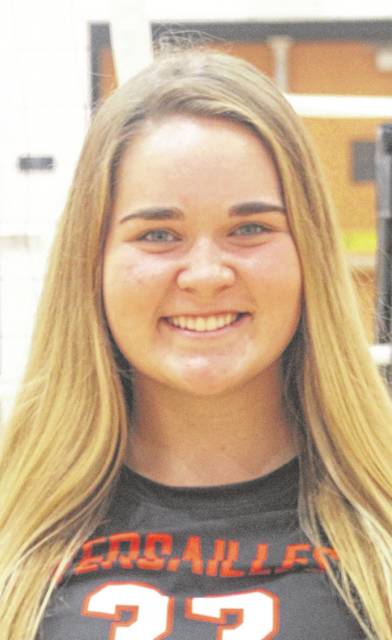