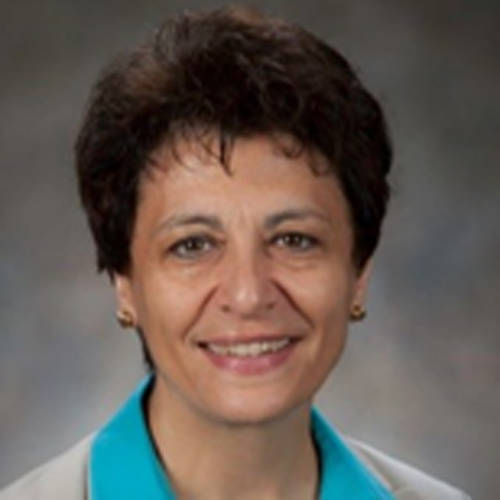 GREENVILLE – The Darke County Republican Men and Women invite the public to join them at the Chestnut Village (Brethren Retirement Community) for their Nov. 12 meeting at 6 p.m. (dinner) followed by a presentation by Col. Cassie Barlow at approximately 6:30 p.m.

Reservation are required for the meal. The cost is $12. There is no fee to come and listen to Barlow, however, guests will need to call and let the organizers know they are coming so seating can be prepared. Reservations should be called into Wavelene Denniston at 937-547-6477 by Nov. 5.

As the 88th air base wing and installation commander at Wright-Patterson Air Force Base, Barlow oversaw the day-to-day operations and more than 5,000 employees at one of the largest, most diverse and most organizationally complex bases in the Air Force.

Barlow landed in Dayton after serving in a variety of positions in the information management, behavioral science and personnel career fields. She really enjoys Dayton and is making it her home.

Born to second generation Americans in Buffalo, New York, Barlow grew up in a very tight knit family that understood the American dream and valued education and hard work. Barlow’s greatest influence was her mother, especially after losing her father at the age of 17.

Barlow has served as a behavioral scientist at the Air Force Research Laboratory and the Air Force Academy. She then was selected to lead the analysis for the chief of staff of the Air Force Developing Aero Space Leaders Program.

While she is not sure that Wright-Patterson is her last stop, she has enjoyed her time in the Air Force and can’t believe how fast time has flown. She plans to enjoy Dayton while she is here. She currently resides in Beavercreek with her husband, Tim, her daughter and her mother.

Anyone with questions may call JoEllen Melling, president of the Darke County Republican Women, at 937-548-1018 and leave a message.