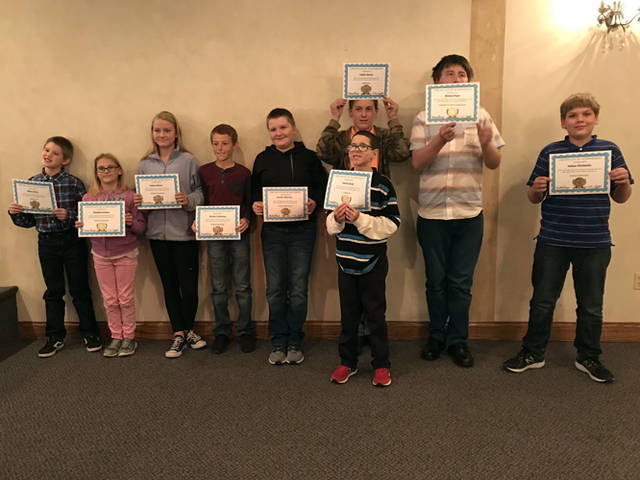 “They deserve this,” Darke County ESC Superintendent Mike Gray said. “They scored well on their state tests so that’s why we’ve done this starting like 10 years ago.”

Gray also recognized the teachers in attendance who helped the students prepare for their tests.

The banquet included music from 2016 Tri-Village graduate Knox Morris, who will be a 2019 “American Idol” contestant.

The keynote speaker was Kristina Ropos from the Montgomery County Educational Service Center. She spoke about her now 18-year-old son, who has attention-deficit/hyperactivity disorder, which impaired his ability to concentrate and caused challenges in school.

Ropos’ son hated school to the point that he would cry when he saw a book and melt down at the prospect of arts and crafts. But in 2010 he asked her to draw for him, and almost a year later he started drawing himself and focusing more.

Ropos said she openly wept in front of coworkers as she saw her son’s progress after years of struggles.

“I knew what was inside of him and what he was capable of,” she said of her son, who now is studying in a graphics arts program and is working to become a professional artist.

Gray closed the banquet reminding the students that they all have worth, which he demonstrated with a crumbled $10 bill that he stomped on.

“No matter what I did to the $10 bill, you still wanted it because it did not decrease in value,” Gray told the students. “No matter what has happened or what will happen, you will never lose your value.

“You are special. Don’t ever forget it.” 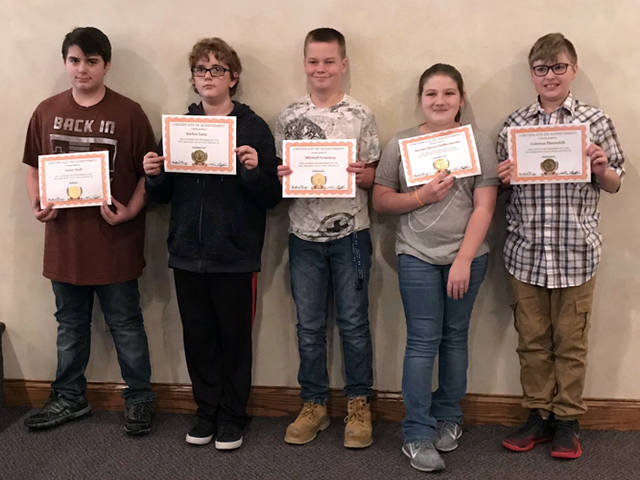 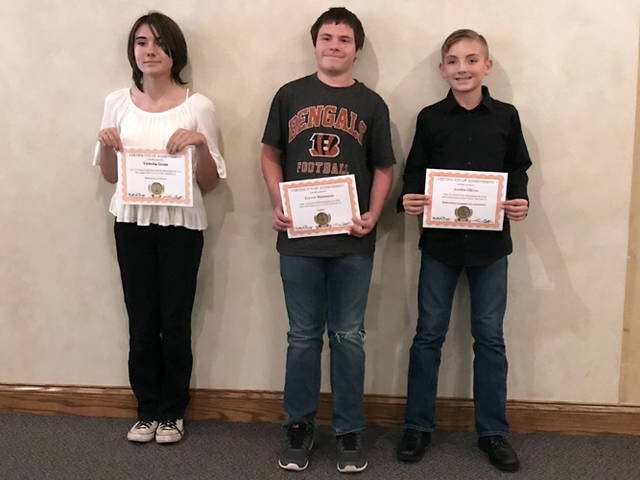 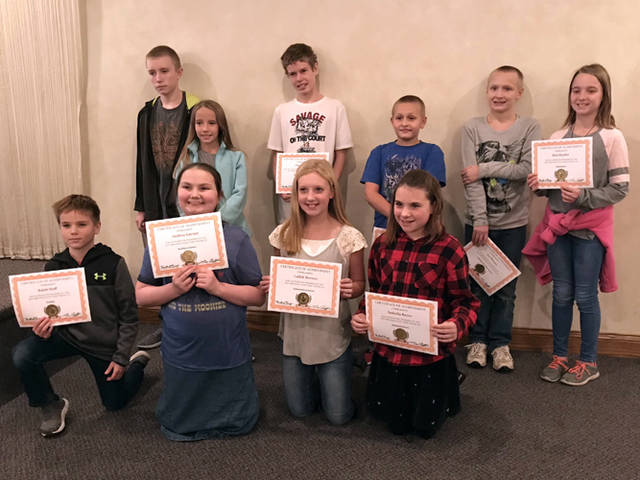 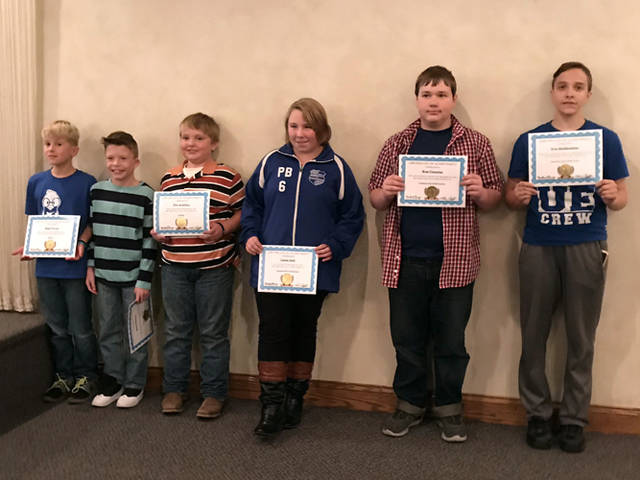 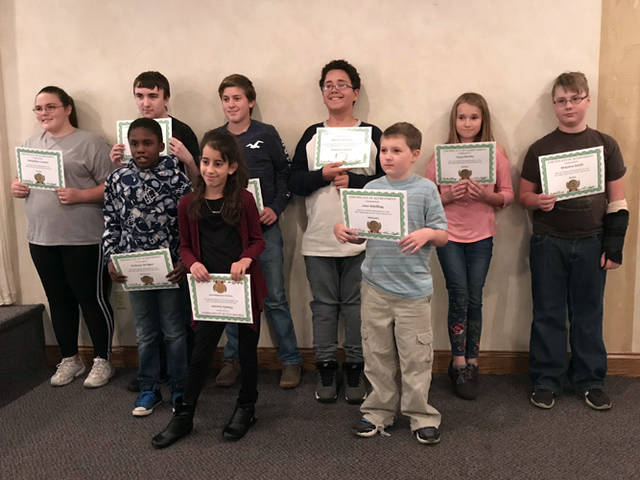