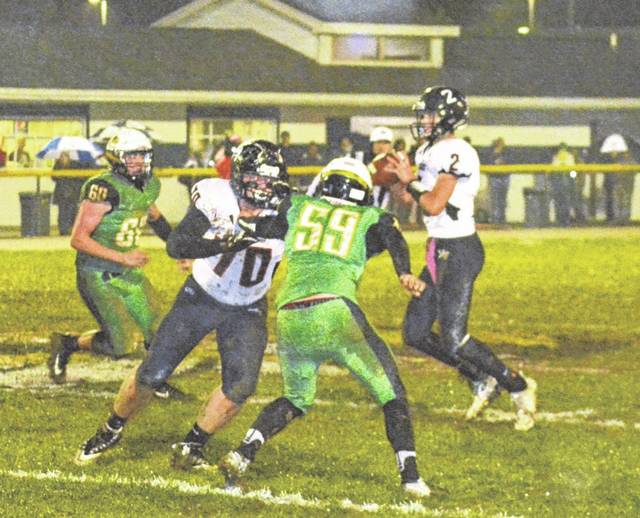 TIPP CITY – The Blackhawks entered the game against the Bethel Bee’s with a 4-5 record. A win would have evened up their record. But injuries to key players left a thin roster decimated and the wet weather worked against an offense based upon perimeter speed and the pass. Although Mississinawa Valley threatened twice, they were held scoreless and fell 30-0.

The cold rain affected both teams early on. There were three turnovers in the first two minutes of the game. Fans had to wonder if either team could run more than 2-3 plays before coughing up the ball. But Bethel uses a run-based attack using either a double wing or single wing set. They kept things simple and maybe passed a handful of times during the game. Once they adjusted to the conditions they fumbled no more.

“Conditions were not in our favor,” Mississinawa Valley coach Steve Trobridge said. “Bethel uses a wing offense that uses the run and we are a run and go offense. We could not get the ball outside and that is our strength. They loaded up the box and they had a good defensive game plan against us. Turnovers and missed tackles and the biggest things I saw that beat us.”

But the Blackhawks offense is spread out and uses the pass. Under these conditions often times a pass would be dropped, or if it was complete – it was caught by the wrong team. One of these was a pick six. It was hard to get the offense in gear as the team would be down a total of four starters by games end. Zeb Hannan and quarterback Trent Collins, two of the seniors on the squad, had to leave the game with injuries.

“We went down four starters and with only 19 kids on the team we were really hurting. I had Josh Fett and Blake Scholl, our two corners, playing defensive end. That’s why this next season we need for more kids to get out here.”

The team did utilize a Wildcat offense with Will Hall and then Junior Cody Dirksen would come in to replace Collins at quarterback. Hall came close to a score in the opening drive of the second half. The team was only down 12-0 at halftime. Hall had a nice 38-yard run to the 7-yard line where he was eventually brought down. But the team couldn’t punch the ball in from there, failing to convert on a fourth and 5.

That was a big momentum changer as Bethel drove 95 yards and scored again. The Blackhawks came close again in the last quarter when they got to 24-yard line, but could advance no further. They would eventually throw an interception that ended that drive. Still for a team that had to make a last minute coaching change before the season began, the Blackhawks managed to better their record for the second year in a row.

“This team has not had a foundation set,” Trobridge said. “I told the seniors tonight that they have set a foundation for the future. The coaching carousel that this team has had in recent years is done. I am here, this is my dream job. The juniors and sophomores are eager for next season. They can’t wait to get into the weight room this winter and get ready.” 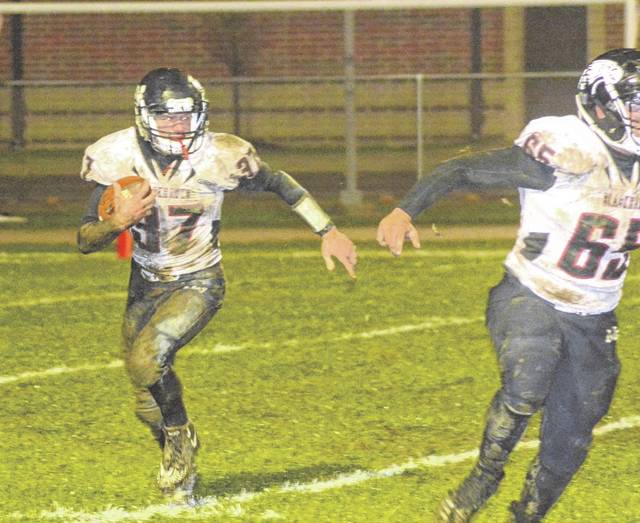 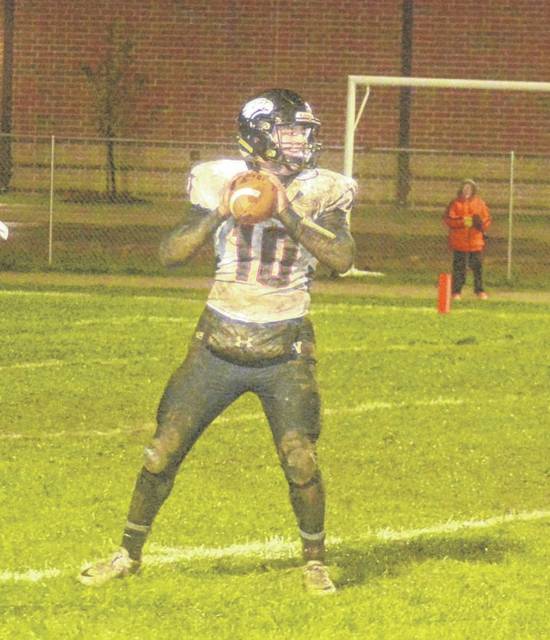 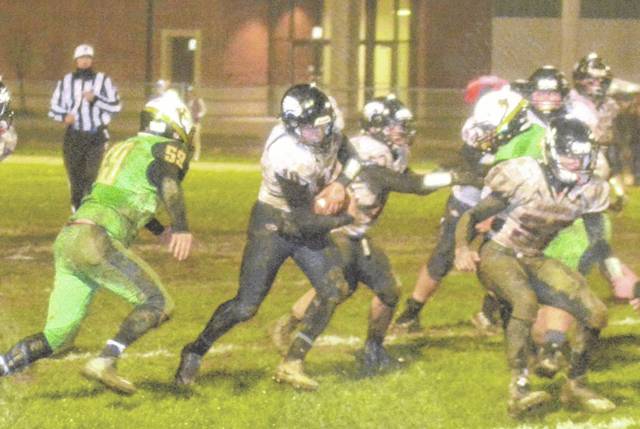 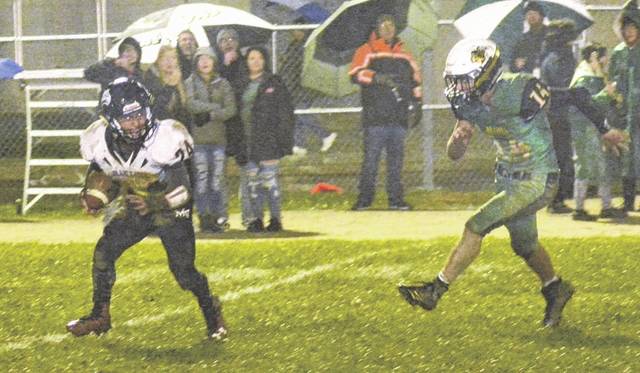 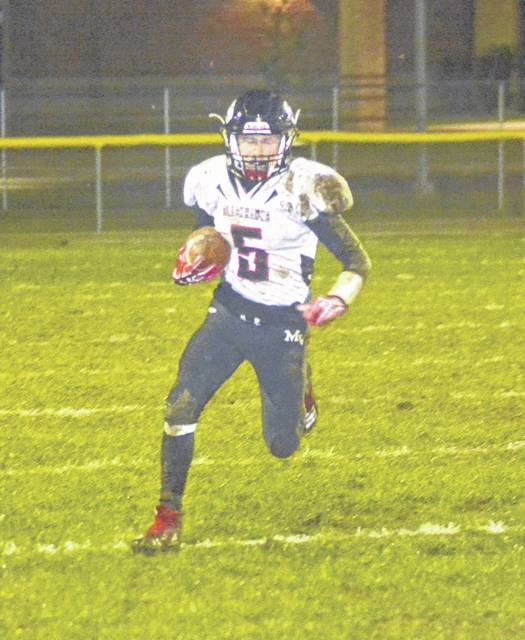