TROY – A pair of local runners will be competing in the Division III state boys cross country meet next Saturday at National Trail Raceway in Hebron.

Arcanum’s Tanner Delk and Franklin-Monroe’s Cole Good each punched their ticket to the state meet last Saturday by placing among the top 16 individual runners in the race.

Delk ran near the front the entire race and crossed the finish line in third place overall with a time of 16 minutes, 26.6 seconds, just behind a pair of Fort Loramie runners.

“I went in with an open mind and to stay close the the Fort Loramie guy thinking maybe I could try to pull away and win it or get second,” Delk said. “I definitely didn’t expect the other Fort Loramie guy to be there with us because of how he ran at districts, but it was still a good race. Very competitive and it was fun.

“For the first two miles I was trying to stay around other people because there was a breeze and I wanted to get as much wind block as I could,” he continued. “After the second mile I was trying to pull away some. That was the plan for the race and it kind of worked, but everyone was really bunched together still so it was definitely good competition today. I am excited to be going to state. It is nice to be going back with some experience now. I have been running against some people that are ranked up near the top too, so it is definitely good to be going with that experience as well. I am excited to see what happens.”

“It feels good,” Good said. “I’m excited. It was a cold and hard race, but I got through it. It was a lot of fun. I wanted to get out as fast as possible and just keep it up and pace it out. It was just about the last meet that I started kicking it in and it feels great. State is a blast. I can’t wait. I definitely want to do better this year. My goal is to be in the top 50 or top 40 somewhere around there.”

“We got to come to regionals together and that was awesome,” Delk said of his teammates. “We were definitely trying to get out, and they all have been doing so good this year. I am just proud of them.

“I’m going to cut off the miles some and relax my legs and take it easier to get ready for state,” he continued. “I think you just go with what you got and stay as fresh as possible, so that’s the plan.”

Two other individual runners – Versailles’ Brooks Blakely and Greenville’s Riley Emerick – competed but came up short in qualifying for the state meet.

“I tried a good, better, best strategy today,” he continued. “A good first mile, a better second mile and best third mile which was my first ever time trying that, so not a PR but I’m going to start practicing that a little more. I wasn’t dead after the first mile and felt like I still had more gas so I feel like that strategy worked well. We’ll see where it takes me.”

For Blakely, a senior, it was a bit more disappointing.

“When I started off I was up there in front that first mile and then I just hit a huge wall,” Blakely said. “Guys started catching me and I held on until about 1 1/2 mile mark and then I just had nothing left. I really gave it everything I had.

“My two mile time was 11 flat so I was on pace for a great time but I had nothing left that last mile,” he continued. “I felt so spent so I guess I just had a bad race. We all have bad races from time to time so that was just one of them. I’m bummed. I really think I could have made it if I had a good time and a great day, but I just had nothing today. I felt like all my energy was gone after that first mile. I had nothing left.”

The boys state races next Saturday will follow the same time schedule as the regional. The Division III boys will begin at 11 a.m. followed by Division II at 11:45 a.m. and Division I at 12:30 p.m. 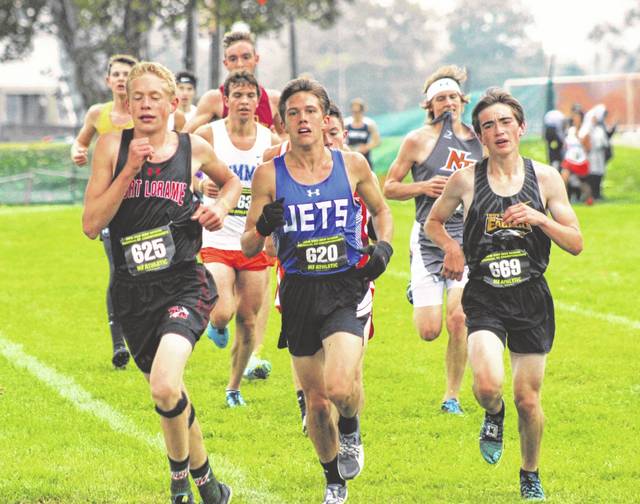 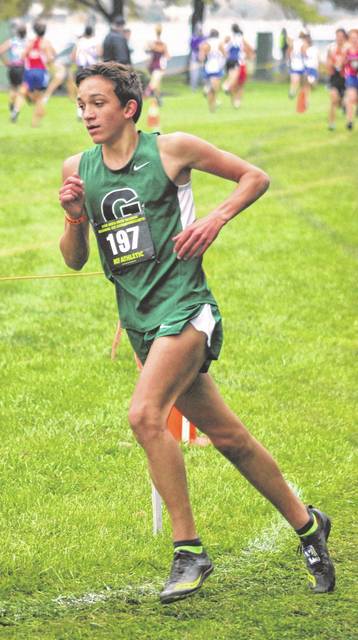 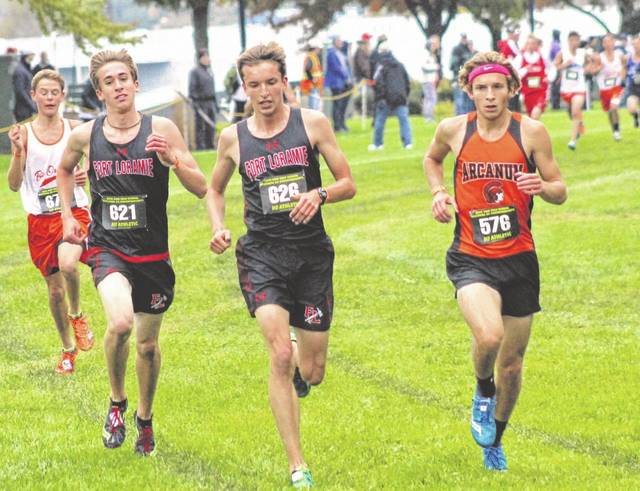 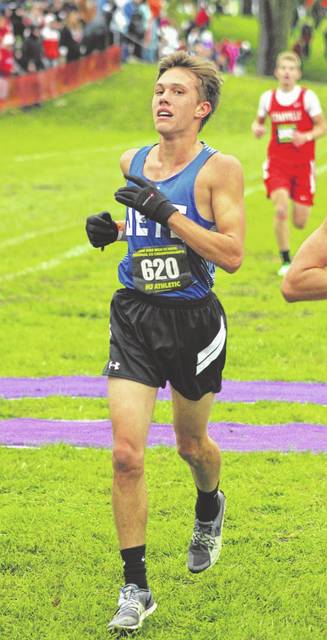