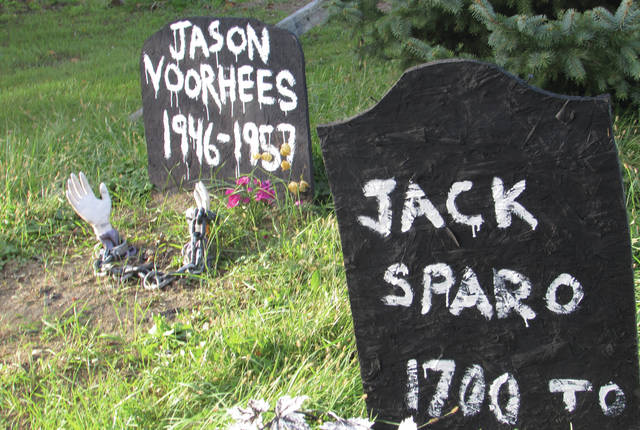 GREENVILLE – Darke County residents enjoyed a number of Halloween-themed activities over the weekend including a parade and trick or treating in downtown Greenville, the Darke County Center for the Arts’ annual Downtown Ghost Walk and an interactive murder mystery event at Greenville Public Library.

Portions of South Broadway Street were closed Thursday evening as trick or treaters and costumed revelers moved in a throng through downtown. Candy was given away by representatives of a number of downtown businesses, including The Daily Advocate.

Meanwhile, on Friday evening the library hosted a free activity titled “Murder in the Stacks: A Clue-themed Mystery Event.” The activity was organized by Young Adult Programming Specialist Amanda Olson.

“Mr. Boddy, the library director, has been murdered,” a press release issued by the library prior to the event announced. “To figure out whodunnit you’ll have to speak with each of the suspects, search for clues, and review video footage. You may even have to talk to a ghost or two! The first five investigators to solve the mystery will receive a prize. At the end of the night a new library director will be named and the murderer will be taken out in handcuffs, assuming the new director isn’t the guilty party!”

Snacks, props and photo ops also were made available.

“It was spectacular,” Adult Programming Director Deb Cameron said. “Amanda did a fabulous job. Rachel Brock was Miss Peacock, and several other library staff were actors as well. David Nilsen was Professor Plum, the murderer that was taken away in handcuffs at the end of the evening.”

Finally, Darke County Center for the Arts hosted its annual Ghost Walk on Friday, Saturday and Sunday evening. The walks began at St. Clair Memorial Hall and covered many of downtown Greenville’s allegedly haunted sites, including the library, which has been investigated twice by author and paranormal researcher James Willis; the courthouse, which is reportedly home to the ghost of a long-executed murderess; and the old Wayne Theatre, which was allegedly plagued by unaccountable technical difficulties and equipment malfunctions during its years of operation.

DCCA event coordinators planned to host a new Ghost Walk in Greenville Union Cemetery on Sunday, but the activity was cancelled due to inclement weather. Another cemetery walk is scheduled for at 6 p.m. Halloween night, Wednesday.

The walk will include stories of ghostly encounters collected by Arcanum resident Rita Arnold, author of several books of such tales which are available at the Greenville Public Library, as well as some newly discovered spooky stories

“These stories can give you chills, but are still not too scary for children old enough to enjoy a long walk in the dark,” DCCA Executive Director Andrea Jordan said. 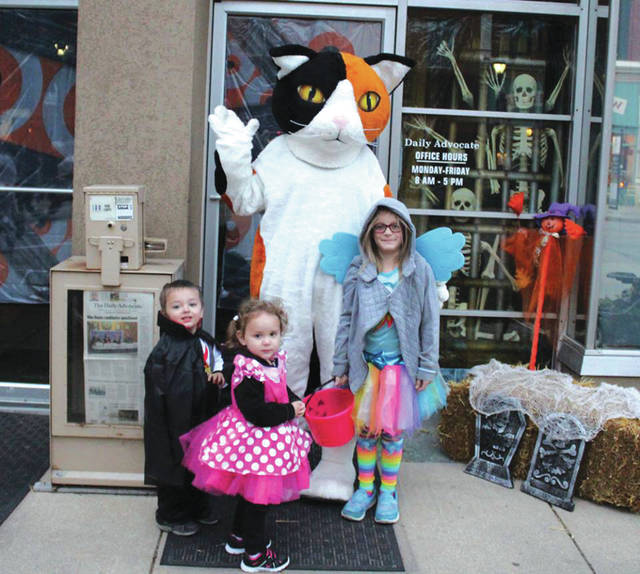 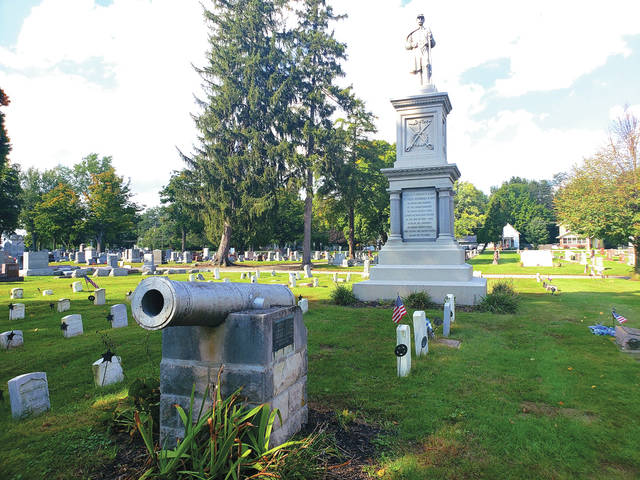 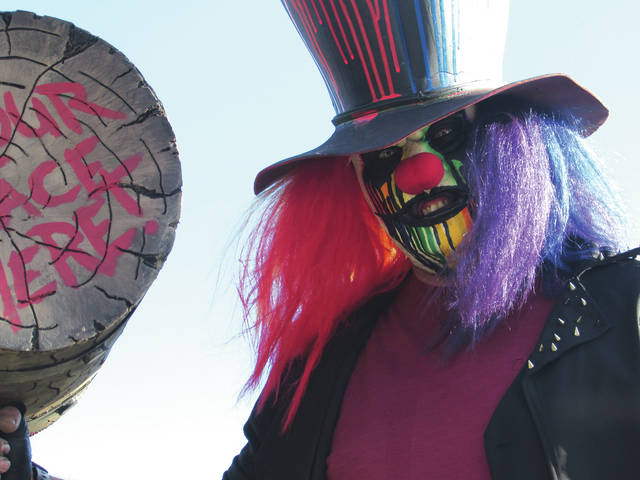