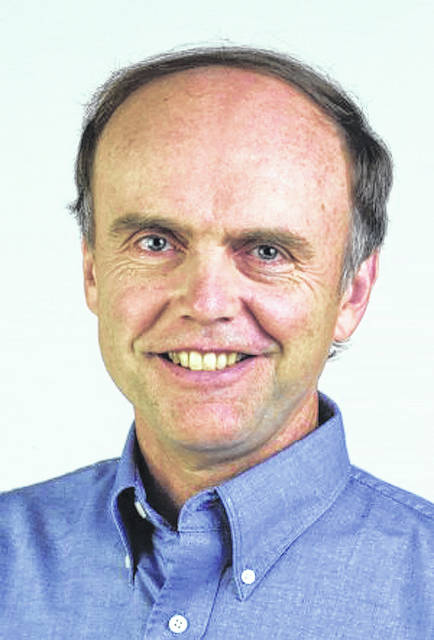 EAST LANSING, Mich. – Ohio State punter Drue Chrisman did what he’s done many times before on Saturday and it took him places he’d never been.

One of Chrisman’s strengths is his ability to land a punt deep inside an opponent’s territory rather than booming the ball into the end zone for a touchback.

He averages just under 44 yards a punt. But maybe just as valuable to OSU is his ability to back an opponent up against its own goal line.

Fifteen of his punts have been inside the 20-yard line this season. In the second half of the Buckeyes’ 26-6 win over Michigan State on Saturday he had punts downed or go out of bounds without a return at MSU’s 1-yard line, 2-yard line, 3-yard line, 5-yard line and 6-yard line.

Until Ohio State’s defense forced three turnovers in the second half and the offense hit its stride late in the game he might have been the biggest reason OSU was able to hold off Michigan State’s attempts to take the lead.

That earned him a post-game interview on the field with Fox Sports’ sideline reporter, a spot that usually belongs to quarterbacks, running backs and defensive players who have multiple sacks or interceptions. And it got him a trip to the Ohio State interview room after the game.

“It was my first time on TV after a game and I didn’t even know this room existed,” Chrisman said as he sat in front a room full of reporters after the game.

Chrisman’s first punt of the day traveled only four yards after he said a strong wind pushed the ball out of his hands as he dropped it.

But after that, Chrisman was nearly perfect. And he got a lot of help from his teammates on the punt coverage team.

“They make my job easy. They just tell me ‘Put it around me and we’ll get it down,’ ” Chrisman said.

Once he got comfortable Michigan State began feeling uncomfortable about its field position.

“When you’re going good and getting punts on almost every drive – which is not what we want – when you’re out there a lot you get comfortable in that groove,” Chrisman said.

“That’s our goal – pin them deep and get the ball back and we’ll get some points out of it,” he said.

That formula has rarely worked better than it did Saturday.