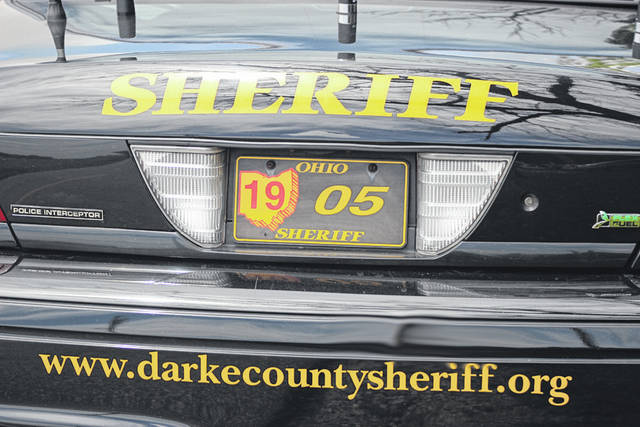 Further, an applicant who has been honorably discharged or retired is not required to take additional training if they can provide a firearms competency certification from their time in service.

“Our military family is arguably the most responsible and best trained group of gun owners in the country,” Terhar said. “I think today we can all feel a little safer knowing that there is one less barrier for military members to acquire the license needed to protect themselves, their families and our communities.”

The following forms are required in order to be eligible:

• A DD-214 Form 4, or equivalent, stating that you were honorably discharged, or your active duty military ID card

• Two passport-style photos if applying for the first time

In Darke County, Chief Deputy Mark Whittaker said, “We have not seen an increase in CCW applications as a result of the law change this week. We have had a few telephone inquiries on the matter. We do anticipate there will be an increase as more military veterans learn of this opportunity.”

He added that Sheriff Toby L. Spencer would like to remind those seeking to obtain a CCW license at the Darke County Sheriff’s Office that due to the volume of these applications on a regular basis, the office performs this function by appointment only. The department asks citizens first call into the Sheriff’s Office at 937-548-3399 to make their appointment. Appointments for CCW are typically scheduled Monday through Friday from 8 a.m. to noon.