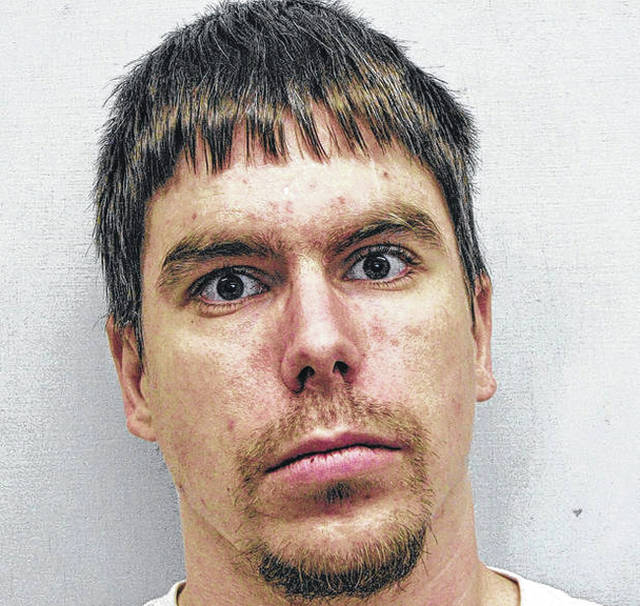 Scotty J. Reineke, 35, of Bradford, appeared via video uplink from the Ohio Correctional Reception Center where he is currently incarcerated on charges of parole violation. Reineke allegedly violated the terms of his parole in Miami County, which specified that he was not to have access to computers or social media platforms such as Facebook. Reineke was convicted of disseminating matter harmful to a juvenile and pandering obscenity involving a minor in June of 2015.

“When you’ve been convicted of a sex offense, you’re not supposed to be using social media because that’s how you can potentially draw in another victim,” Judge Hein said.

Reineke’s parole violation in Miami County also serves as a violation of the terms of his supervised release in Darke County. Reineke was granted judicial release on Jan. 10 of this year after serving two-and-a-half years of an initial five-year sentence. Reineke allegedly exchanged sexually explicit dialogue and images with at least two underage girls over the internet, a 10 year old in Greenville and a 13 year old girl in Wisconsin. His previous record includes convictions for raping a mentally disabled man and gross sexual imposition involving a 12-year-old girl.

Reineke’s release was predicated, in part, on statistics showing that sex offenders, once released, are less likely to reoffend than other types of criminals, provided they are released into an atmosphere of supervision and accountability. Judge Hein cautioned that these statistics are not foolproof, however.

“Probabilities don’t dictate behavior,” Hein said. “So we always have to know that those numbers don’t guarantee anything. If you have 100 people and 10 percent are going to reoffend, you don’t have any idea who those 10 are going to be.”

Reineke was ordered released on his own recognizance. His next court appearance is a judgment hearing to be held Dec. 17.

Jason Burton, of Greenville, was sentenced on charges of receiving stolen property, a fifth-degree felony. The victim, Burton’s fiancee, made an emotional plea before the court, saying Burton’s newfound religious faith would prevent him from reoffending. Burton allegedly stole jewelry from his fiancee, pawning several items and giving a ring to another woman with whom he was romantically involved.

“If you’re going to claim religion, you need to act it, not just say it,” Judge Hein told the defendant.

Hein sentenced Burton to 26 days in Darke County Jail with 14 days credit. Burton’s final 12 days will commence Sunday; he and his fiancee are scheduled to be married on Saturday.

Jesse Faller, of Greenville, was sentenced on two counts of assault, both fourth-degree felonies. The charges stem from an incident in which Faller, who had overdosed, began struggling violently after being revived, striking several first responders in the process.

Though the violent response to being resuscitated was likely involuntary on Faller’s part, Judge Hein stressed that while the defendant may not have had control over his actions in the moment, he was still responsible for the reckless behavior that put him in that position in the first place. Faller was sentenced to 48 days in Darke County Jail with 48 days credit for time already served.

Travis Royer, of Union City, was ordered to seek substance abuse treatment in lieu of conviction on two counts of aggravated possession of drugs, both fifth-degree felonies. Royer’s guilty plea to those charges will be expunged if he successfully completes the terms of his release. Royer is employed and recently completed an 80-day inpatient treatment program of his own volition. 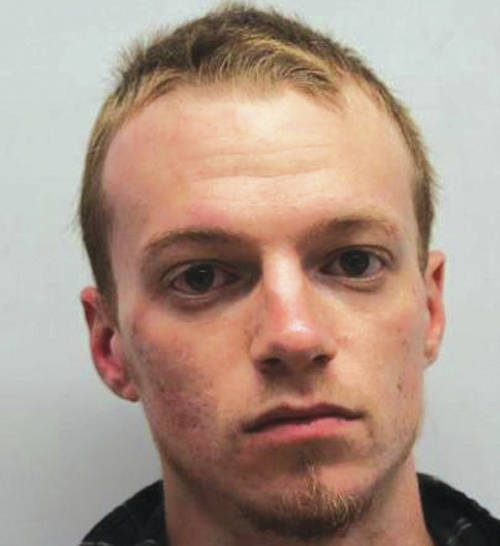 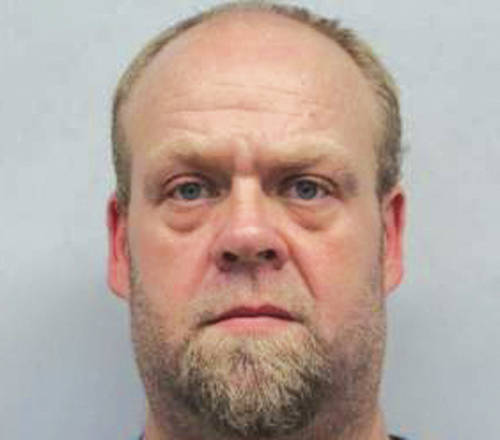