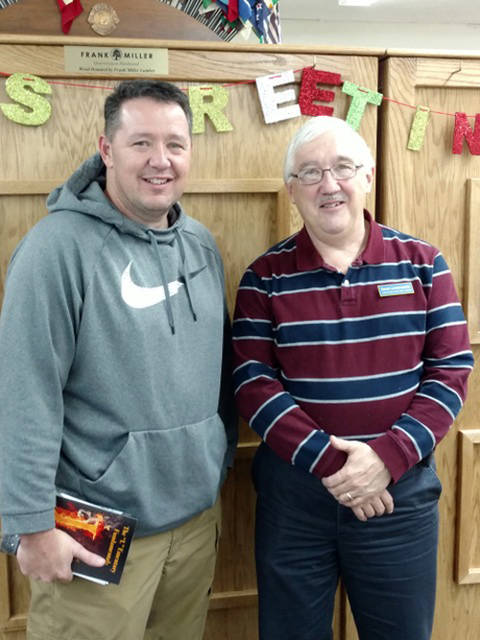 UNION CITY, Ind. – The Union City Lions Club met on Tuesday for its second regular meeting of the month.

The 19 members and one guest enjoyed pizza from Casey’s in Union City.

The program for the evening was presented by Wesley United Methodist Church Pastor Geoff Grow. He talked about some of the ministries his church uses to serve the Union City community. Wesley ministries include fellowship ministries, ministries for children and youth and many outreach ministries.

Grow also updated the club about the progress on the building on the edge of Union City that will house the new daycare facility. The building, formerly the Fraternal Order of Eagles, will house the daycare that will be run by the Randolph County YMCA. Funding to transform the building has come from many state and county grants and also donations from the church in Union City.

Grow said the hope is to have the daycare operational by the first of the year. He also said the daycare will occupy half of the building, and the other half will hold the new facility for the Steps Ministry in Union City.

The Steps is a ministry that focuses on school-age kids and now uses a storefront downtown Union City. Grow also said the new Alive Church will hold its services on Sunday evening in that facility. The Alive Church Services are organized by Wesley and are designed to appeal to millennials, people reaching young adulthood in the early 21st century, in the Union City area.

Anyone who would like more information about Wesley United Methodist Church in Union City and its ministries is invited to call the church at 765-964-4792 or check out its website at https://ucwesley.com/. 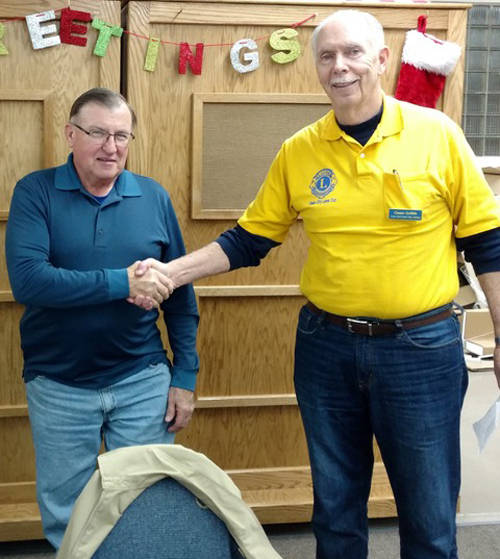