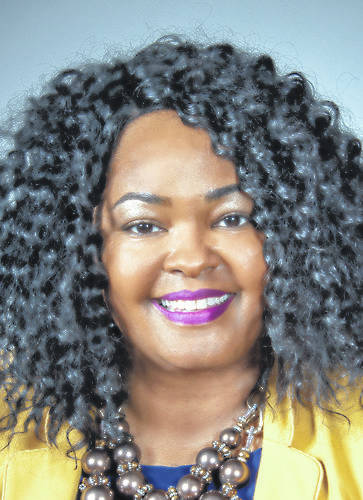 COLUMBUS — With an 84-to-1 vote, the Ohio House of Representatives Wednesday passed House Bill 30 — titled “Destiny’s Law” — which would increase prison time for those convicted of inflicting permanent injuries on children.

The bill, introduced by Rep. J. Kyle Koehler (R-Springfield), is named for 13-year-old Destiny, the daughter of Springfield resident Randi Shepherd. Destiny suffered permanent brain injuries as a 16-month-old after being shaken and thrown against a wall by a boyfriend of Shepherd’s. He served eight years in prison and was released in 2014.

If the measure becomes law, Destiny’s Law would require a mandatory, additional prison term of six years for “an offender who is convicted of or pleads guilty to felonious assault if the offender is convicted of or pleads guilty to a specification that the victim suffered permanent disabling harm and that the victim was under 10 years of age at the time of the offense.”

Despite near-universal support from both Republicans and Democrats, the lone “No” vote was cast by Rep. Stephanie Howse (D-Cleveland), who told The Daily Advocate she was concerned about the mandatory minimum sentencing provision in the bill.

“There may be some unforeseen circumstances,” she said. “The judge and/or the defendant would never have the opportunity to truly plead their case, and they will get the additional sentencing, which I believe that’s wrong.”

While calling the incident involving Destiny “horrific,” Howse said courts should continue to provide an opportunity for defendants to plead their case.

“I’ve read the testimony, I understand very clearly what the intent [of the bill] is,” she said. “Actual implementation with mandatory minimum sentencing means there’s no room for negotiations or really trying to understand what actually happened.”

Howse added, “We’re not allowing any room for people in the event it may be a mistake. I don’t believe it is the right approach if we are trying to help rehabilitate people.”

Destiny’s Law will be considered by the Ohio Senate, and could reach the governor’s desk before the new year.