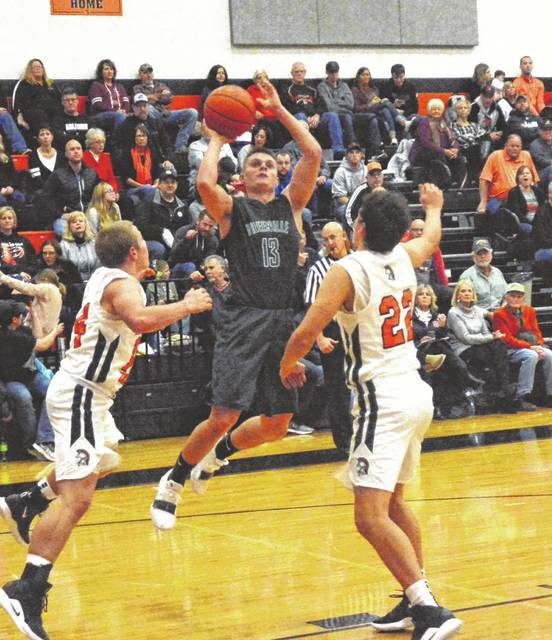 ARCANUM – Arcanum came out of the gates strong under the helm of new head coach Jim Melton. The Trojans initially shot well on their home court and were strong on defense too. They didn’t allow a score until the second quarter. The team was able to translate defense into offense with many steals being converted into baskets at the other end of the court. Greenville could not manage a serious challenge in response and would eventually fall, 55-29.

Scoring was distributed for the Trojans. They managed to place two scorers into double figures – Evan Atchley led the way with 14 points and Carter Gray had 11. Greenville did do some trapping in the third quarter that slowed down the Trojan offense, but after Arcanum adjusted, they finished strong in the last quarter. The team was strong on the boards as well, getting some second-chance opportunities. The defense was man to man and they did go full court at times – more to worry the Greenville offense than to generate steals. As a team, they also controlled the tempo of the game keeping it at the pace that suited them.

Coach Melton on Atchley, “Evan Atchley was honorable mention last year year in the CCC. He is a well rounded player, he brings a lot to the table. He can put it on the floor, he can shoot it, he had some offensive rebounds tonight and he can play some defense. He gives us leadership as one of our team captains. ”

Greenville has started the season without their point guard from last season due to injury. Without him they struggled to find offense. To add to their woes Alec Fletcher injured his shoulder in the second half, so they are down another player. He will need to be evaluated, but most likely he will be lost for a few weeks and possibly longer. This makes it all the tougher for Greenville as they start the season 0-2 and this will only add to their level of difficulty going forward.

Greenville Coach Kyle Joseph had this to say, “We want to get better and there are things we need to work on. But it’s a process. We don’t want to get caught up in the moment, but concentrate on where we want to be. We played good defense at times, but we need to be more effective on offense. When we do that it will make our defense even better. We need to cut back on turnovers and take better shots. We are seeing what we are good at and also what we are not so good at – we are finding what we need to focus and then work on that.”

“We were happy with what we saw tonight,” remarked coach Melton. “They have worked hard for a month and are ready to start playing basketball. We saw some things we want to improve upon, but then you don’t want to peak on the 1st of December. We were happy with the effort.”

“Wade Boyd played well for us tonight too. Our team goes as he goes and he can put us on a level that we want to get to. He can push the pace when he needs to and he can go to another speed with the confidence that he has. He is doing everything that we are asking of him.” 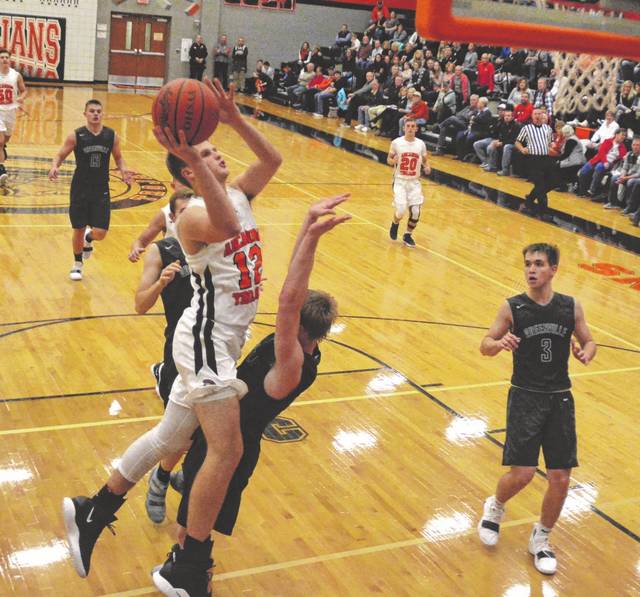 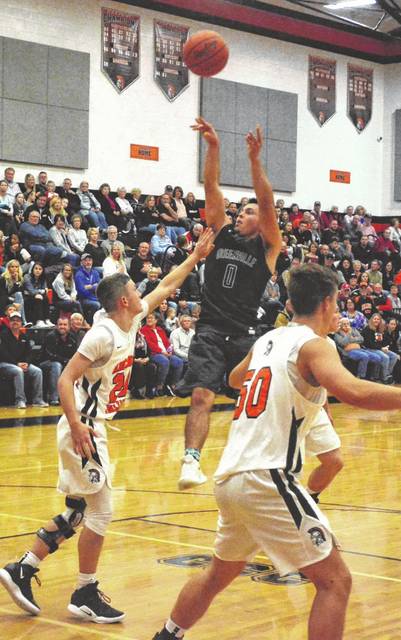 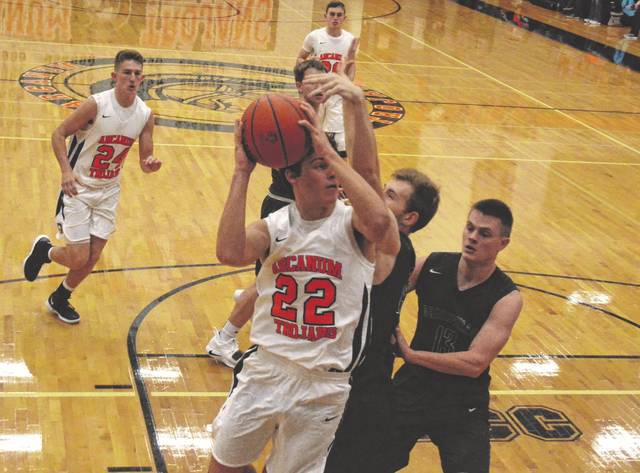 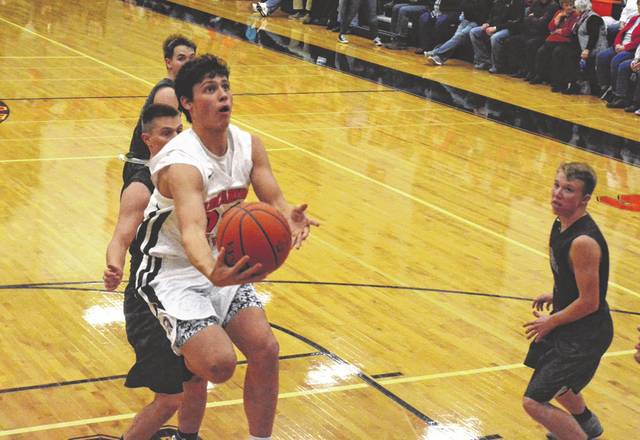 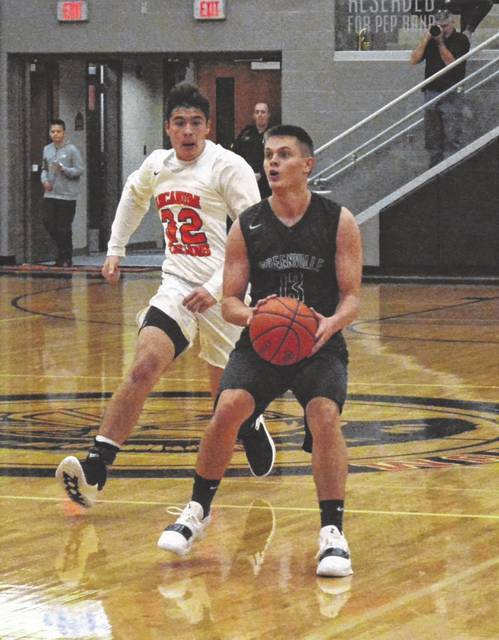