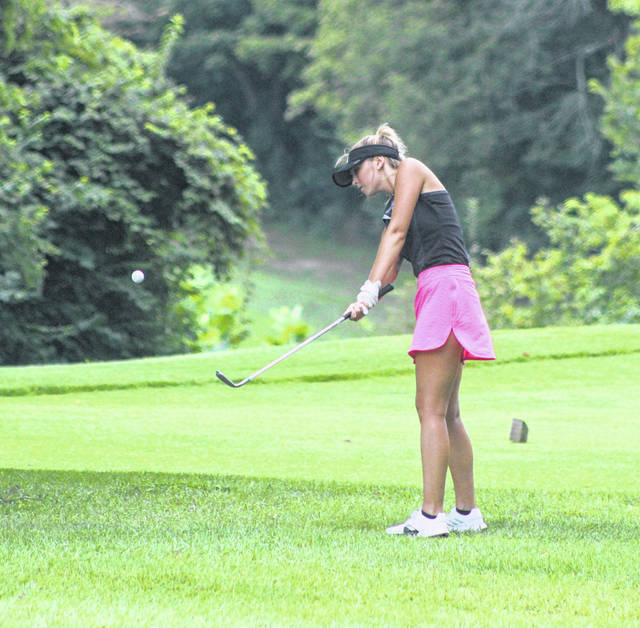 There were several outstanding individual golfers this past season from local high schools and two of them have been chosen as The Daily Advocate’s Darke County male and female Golfer of the Year.

His postseason honors include being named the Most Valuable Golfer at the Versailles awards banquet, as well as being a first team selection in the Midwest Athletic Conference.

“I am happy with the amount of time and work Connor puts in to improve his game,” said Shaun VanSkyock, former VHS boys golf coach and Connor’s father. “He is constantly striving to improve. His mental game is much improved this year compared to last, and I continue to stress the importance of the mental aspect of golf as he moves forward. I’m sure he will put in a lot more time this summer to make more improvements in his game as I am sure he would love to qualify for state his senior year. He will have lofty goals for himself next year and I hope he will be able to accomplish all he sets out to do.”

For Garland, her senior season got off to a slow start as she struggled in the beginning coming off a broken finger in the summer that kept her off the golf course until the season began. But she battled through it all and wound up qualifying for the Division I district tournament for the second time in her high school career.

“Jada has been an integral part of the team since she started playing her freshman year,” Greenville girls golf coach Tracy Haines said. “She was a good role model for the team and has a very good work ethic. She would continue to work on her game even after practice and occasionally after a match. She was such a positive influence that other team members would go to the driving range after matches and practice.

“The season started out a little rough this year,” she continued. “The girls played well the first couple of invitationals, but then hit a rough patch and did not play to their ability. They were very disappointed in how they were playing. At the Fairmont match they played very well. The four scores that counted were all in the 40’s. That has not happened in several years. By the end of the season they were back to playing well and finished well at sectionals.”

Garland’s average for her senior season was 47.92 per nine holes, and for her career it was 49.92. She was a four-year letter winner at Greenville and was co-captain of the team this past season. Garland was a first team selection in the Greater Western Ohio Conference American Division in both her junior and senior season. As a sophomore in 2016 she was second team in the GWOC American Division and in her freshman year (2015) she made second team in the GWOC North Division.

In addition to qualifying for the district tournament as a senior, Garland also advanced to the district two years ago as a sophomore.

“Jada has had a great career at Greenville playing golf,” Haines said. “I know her senior year did not go as planned. She broke a finger in basketball camp and was unable to practice for a month or so before the season started. She was not happy with how she was playing at the beginning of the season, but I think by the time sectionals arrived she was happy with how she played. I enjoyed having Jada on the team for four years and I will miss her.” 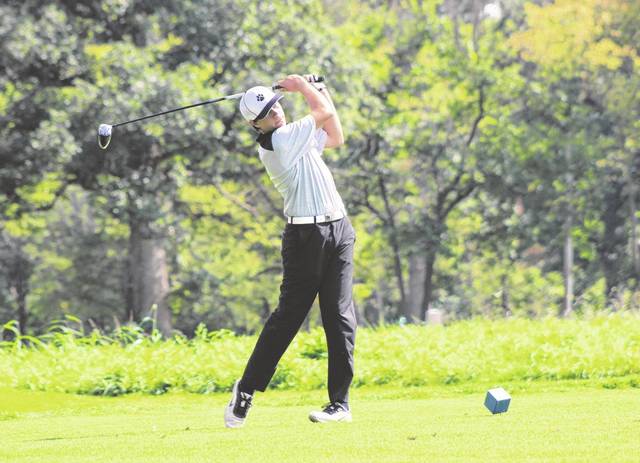