PLEASANT HILL – In three of the four quarters, the Ansonia girls basketball team looked strong on the road at Newton Thursday night.

But it was that one ill-fated quarter that doomed to another loss. After hanging with the Indians in the first half, a 15-3 third-quarter scoring splurge put Newton in the driver’s seat for good en route to a 61-41 victory over Ansonia.

The Indians (3-5 overall and 2-2 in the Cross County Conference) were led by junior Brooke Deeter, who had 16 of her game-high 23 points in the first half. Freshman point guard Camryn Gleason picked things up the second half for 8 of her 13 points including 2-of-3 from the free throw line in the fourth quarter.

“Gleason is a heck of a point guard for a freshman,” Ansonia coach Jim Bolin said. “She did a good job and is going to be a good one. They got rid of one and they replace her with this one. (Tatum) McBride was tough and now Gleason is going to take her spot.

“Newton is coming around,” he continued. “They shot the ball well tonight on us. We just kind of lost our confidence and focus the second half and the ball game got away from us. We were only down 14 or 15 going into the fourth quarter, but it seemed like we were down 30. We played fairly well the first half, but we just aren’t doing the fundamental stuff. One time they will look real well and the next time they won’t. We don’t take care of the ball like we should, our passing isn’t what it should be and we don’t box out. Three of the big things in basketball and if you don’t do those things you get beat.”

The Tigers’ first half scoring leaders were Mariah Troutwine with 8 points and McKenna Obringer with 6. Troutwine only tallied 3 more points for a team-high 11 total in the final 16 minutes of action while Obringer was held scoreless. Senior Trinity Henderson was the top scorer in the final two frames with 6 of her 8 total points.

“It’s a young team,” Bolin said. “Like I said we just don’t do the fundamental things that you need to do to win basketball games. We’re not aggressive. We are getting a little bit better on some things, but we just aren’t where we want to be right now. We’ll just have to get back in the gym and practice, work hard and see what happens.

“We scored 74 the other day at Mississinawa and then we are back to where we were before,” he continued. “We are rushing our shots. We don’t take our time. We are more or less not shooting it but more like shot putting it and we don’t need to do that. Until they realize that nothing will come to fruition.”

It doesn’t get any easier for the Tigers as they will face Tri-Village on Dec. 27 next week.

“We will just have to take them one at a time and see what happens,” Bolin said. 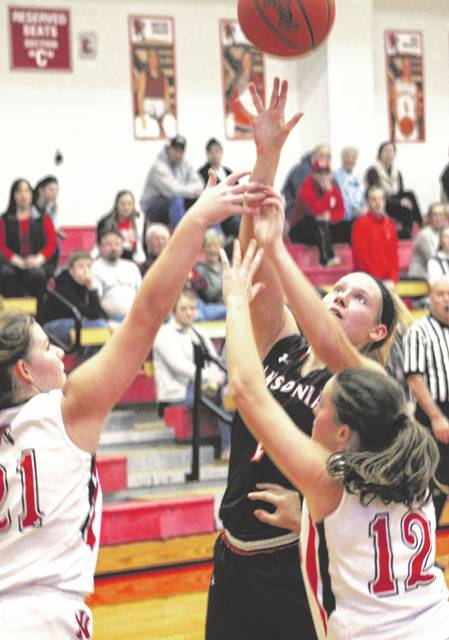 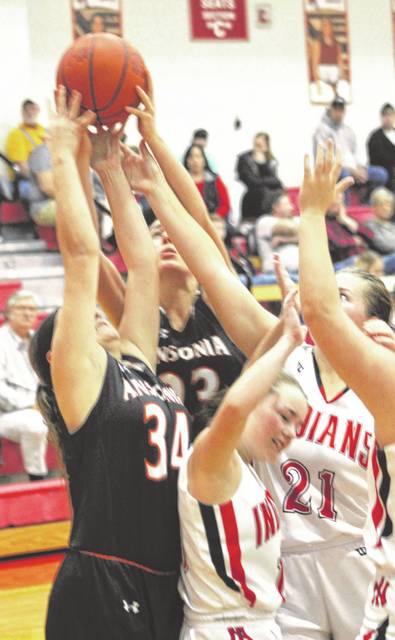 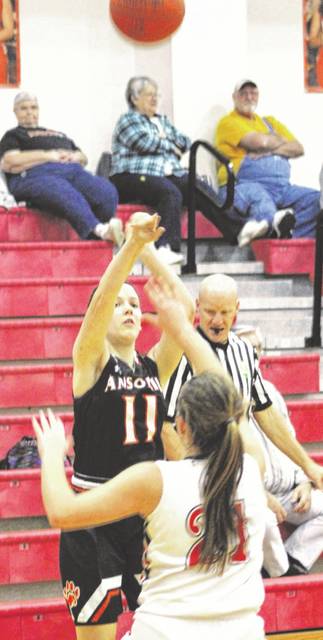 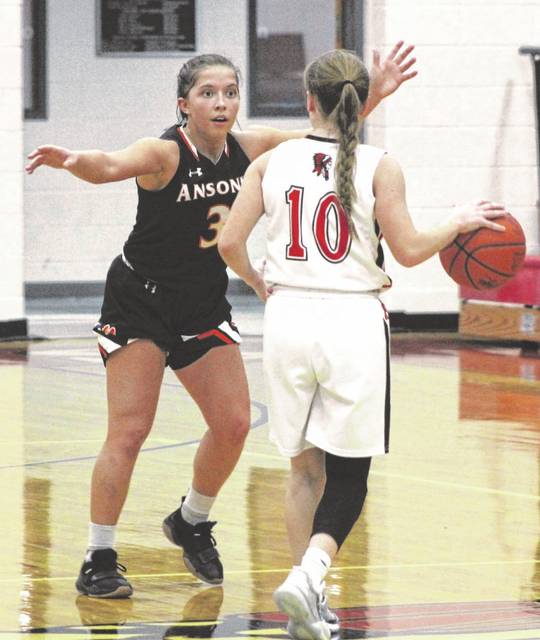