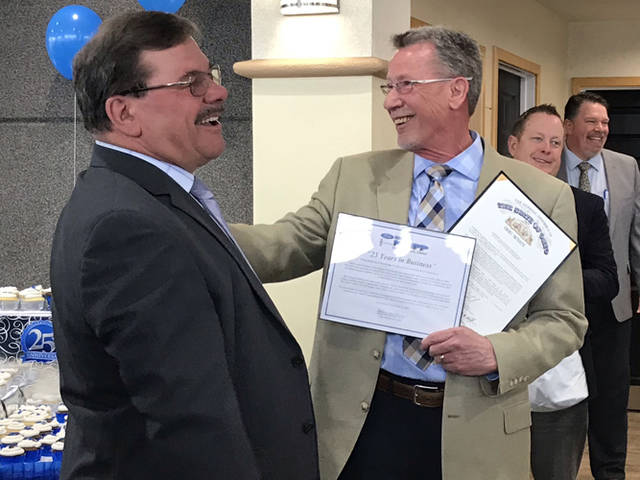 GREENVILLE – Dave Knapp had no expectations when he founded Dave Knapp Ford Lincoln. Now 25 years later, he’s proud of the business he built and the relationships he’s formed in the community.

“When you have a passion for people and you do a labor of love, the time flies,” Knapp said Friday morning during a ceremony recognizing his 25 years in business. “It’s like a labor of love, just building relationships with people in the community. Twenty-five years went so fast. It was like a streak of lightning.”

Representatives from Ford, the Darke County Chamber of Commerce, Greenville Mayor Steve Willman and state Sen. Steve Huffman were among the individuals on hand to honor Knapp and his business’ success.

Knapp came to Greenville after working as the general sales manager at Eastgate Ford in Beavercreek.

“I have some deep roots in Greenville, way before I came to the city for being in business,” Knapp said. “Greenville is probably one of the greatest communities to raise children. I think the rural Darke County seat of Greenville … I wouldn’t want to be any place else. This is my home.”

Knapp’s sons, Bryan and Brad, are training to take over the business from their father when he retires.

“It may not go forward with me very much longer, but I have identical twin sons that will be following behind me,” Knapp said. “As a matter of a fact, we are grooming them to make the change of the succession plan. But, yeah, I think Ford’s future with the products that we have – we have some great selling products, we have the highest customer loyalty of any brand – so I think that Ford is going to be the backbone as it has been for many, many years.”

Throughout his years of business, Knapp has seen many changes, most prominently through advances in technology.

“In the cars we have today, we have autonomous, self-driving technology today that these cars are the most safe they’ve been ever with 360 cameras and we have adaptive cruise control that will adapt to the speed of a car whether it’s stopped or whatever speed it is,” he said of the changes in his business in the past 25 years. “The safety and our technology today is the greatest it’s ever been.” 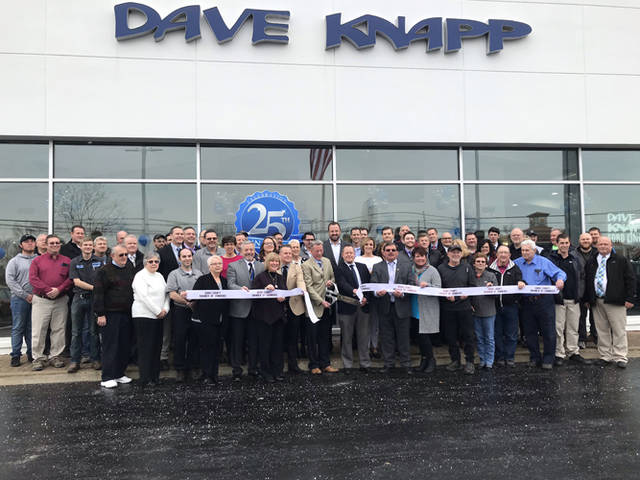 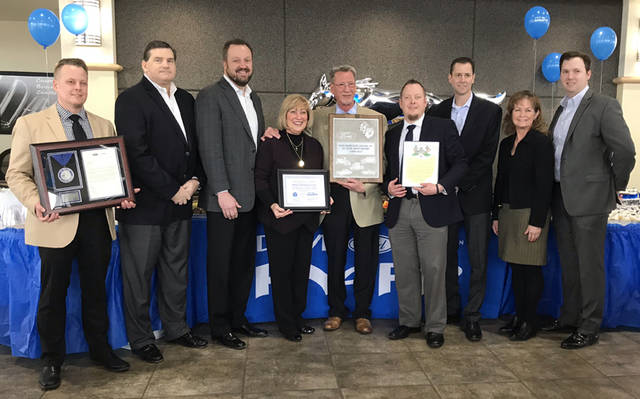