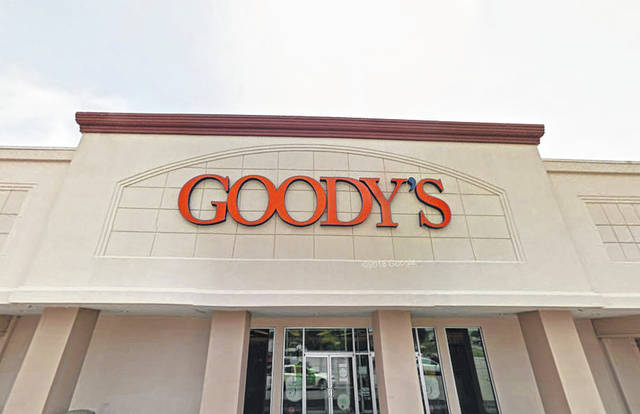 Unlike the typical business closing, however, Goody’s, located at 1325 Wagner Ave., Greenville, is merely clearing out its inventory and soon will become a Gordmans.

Both Goody’s and Gordmans are owned by the parent company, Stage Stores, with its corporate headquarters in Houston, Texas. The first Gordmans opened in Omaha, Nebraska, in 1915. The Gordmans brand name and most of its locations were acquired by Stage Stores in 2018.

According to Clifton, Stage Stores is opening 38 Gordmans stores across the country this March and opening an additional 36 stores this summer, with Greenville as one of the summer location openings.

“Stage Stores’ Gordmans retail chain is growing in response to consumers enjoying its off-price offerings, which means bigger deals and smaller prices on a wide array of apparel and home décor items,” Clifton said. “Gordmans, which has been delighting shoppers for more than 100 years, has fresh new merchandise deliveries arriving weekly; there will always be something new to discover when it comes to popular name brand apparel, home décor, footwear, gifts, accessories, fragrances and more for the whole family.”

A Goody’s associate at the Greenville store told The Daily Advocate the new store plans to hire additional staff in preparation for its transition to Gordmans.