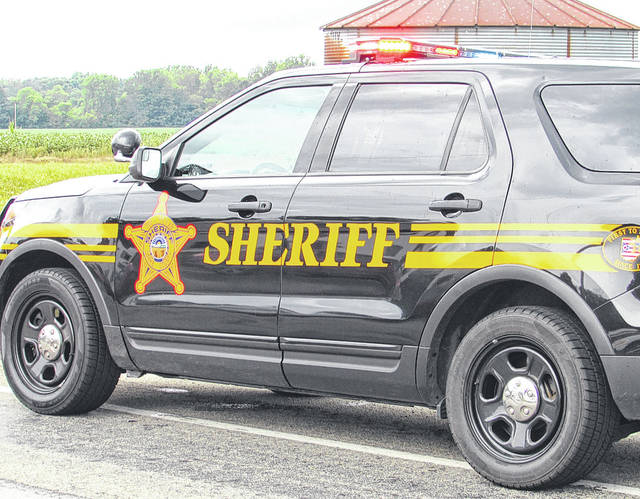 ARCANUM — A report by the Darke County Sheriff’s Office has revealed more details regarding allegations of misconduct made against the Arcanum police chief.

According to the report, detectives investigating the allegations recommended to prosecutors that Arcanum Police Chief Andrew Ashbaugh be charged with menacing by stalking. Other charges under consideration were telecommunications harassment and interference with custody.

The Darke County Prosecutor’s Office declined to press any criminal charges, stating in the report the victims and their family “did not suffer mental distress, as defined in the Ohio Revised Code.”

During interviews with detectives, Ashbaugh admitted he created a false Facebook account, under the name “Eric Townsend,” ostensibly to acquire information to combat illegal drug usage at Arcanum High School. However, text messages sent to a juvenile female through the fictitious account, as well as interactions with the girl in question and others, led to the investigation by the Darke County Sheriff’s Office.

During the course of the investigation, detectives examined Ashbaugh’s work phone, computer and body camera footage, as well as interviewing several witnesses.