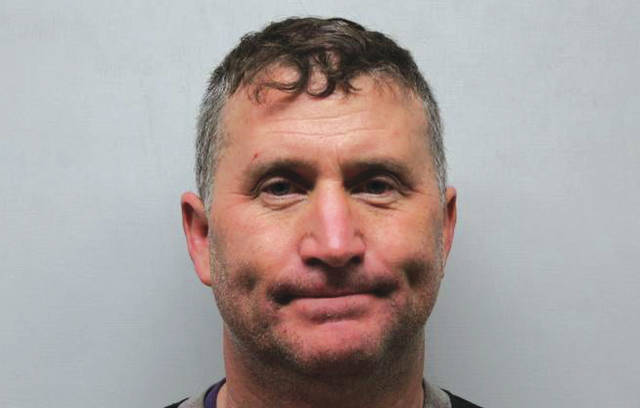 Green was arrested March 28 following a six-hour standoff with Greenville Police, as well as Darke County and Miami County Sheriff’s deputies. A warrant had been issued for Green’s arrest in connection with the March 21 shooting of a 21-year-old Richmond, Indiana man. The standoff occurred at a residence located at 410 Central Ave. in Greenville, which also was the site of the alleged shooting, after police arrived and attempted to take Green into custody.

“The assault charge resulted from shooting someone with a shotgun,” Bennett said. “It also involves a manhunt for the defendant, as well as quite extraordinary measures which were required to remove him from his house. We consider him to be extremely dangerous at this time.”

Judge Hein set bond at $100,000. Green plans to hire his own attorney; his next court appearance is a pre-trial conference, to be held April 29.

Stephanie Green, 48, was arraigned on charges of obstruction of justice. She also was taken into custody following the police standoff at the Green residence. Green asked for a court-appointed attorney, saying her debit card had been stolen and she was not certain if any funds remained in her account. Judge Hein ordered Green released on her own recognizance; her next court appearance is a pre-trial conference, to be held April 29.

Finally, Matthew Simason, 35, of Pitsburg, entered a guilty plea to two counts of gross sexual imposition, a third-degree felony carrying penalties of up to three years in prison and a possible $10,000 fine on each count, as well as Tier II sex offender registry for the next 25 years following release. Two additional counts were dismissed in accordance with a plea agreement between Simason and the Darke County Prosecutor’s Office.

Gross sexual imposition is defined as engaging in sexual conduct with a person under 13 years of age. The offenses allegedly took place between August and October of 2017 and February and March of 2018.

Simason’s next court appearance is a sentencing hearing, to be held May 24. 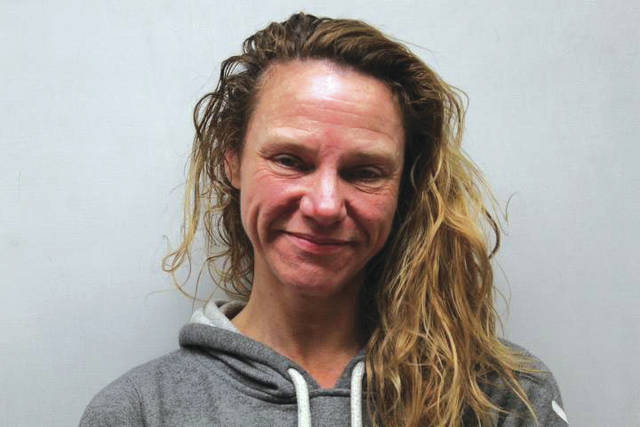