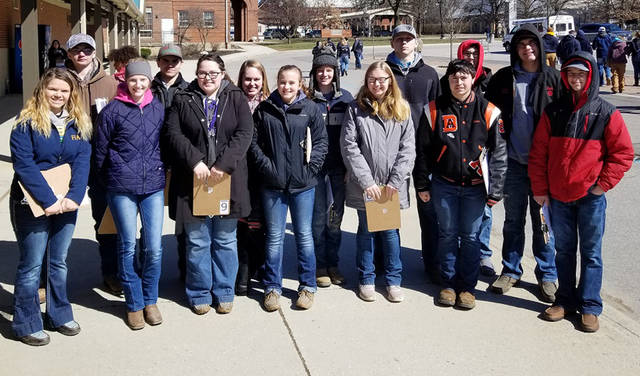 COLUMBUS – Members of the Arcanum MVCTC FFA competed in the Ohio FFA Spring Judging Contest on March 23 and 28 in Columbus. 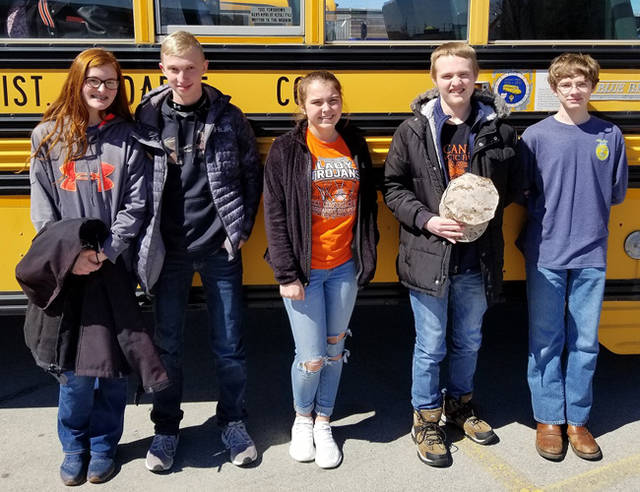 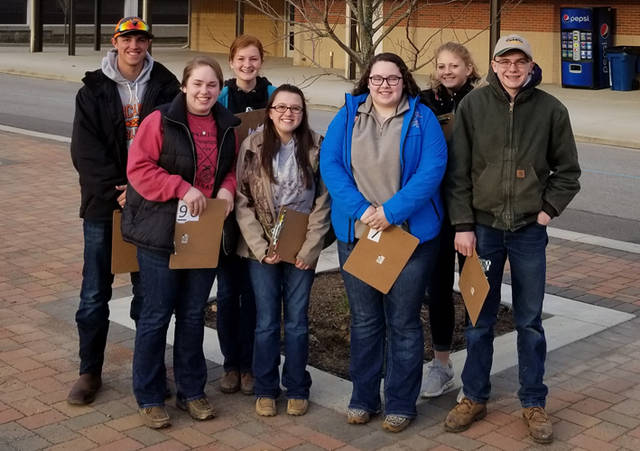