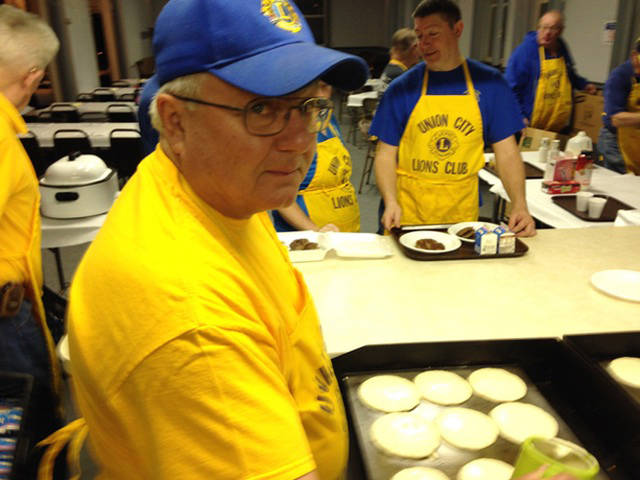 There were 499 pancake and sausage meals served. Students from Mississinawa Valley and Union City high schools assisted with the breakfast. The UCHS football team and coaches helped move equipment in and out of the Elks Club. Mike Lumpkin of the Elks Club helped to facilitate this event.

Fountain City Lions Club members worked with the UC Lions in preparation for a Fountain City Pancake Day next month. 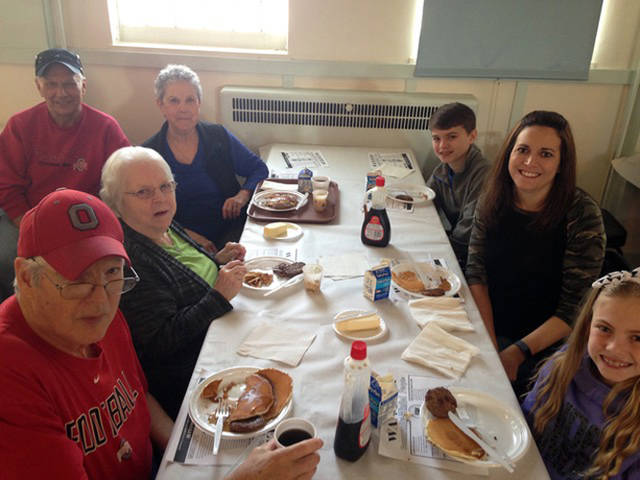 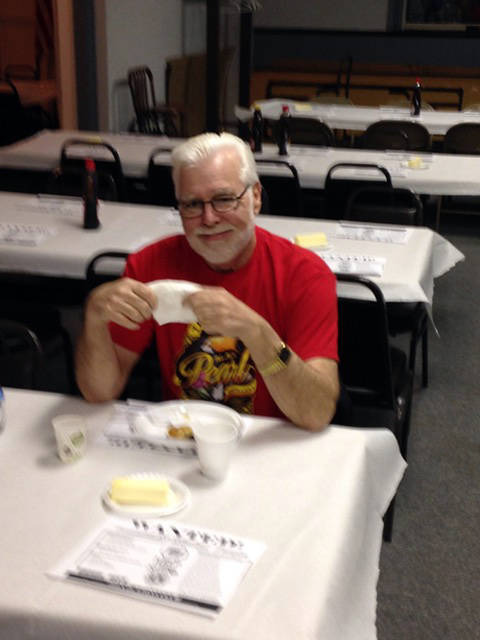