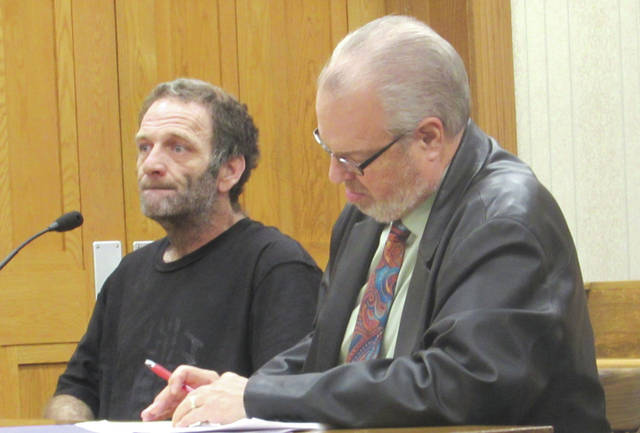 Adam C. Payne, 35, pleaded guilty to charges of trespassing in a habitation, also a fourth-degree felony. Payne was sentenced to 12 months incarceration, with credit for 81 days already served.

Darke County Prosecutor R. Kelly Ormsby recommended prison, as he argued Martin had failed to perform well on probation for previous offenses. Ormsby also argued that Martin’s crime was more severe because he had been arrested in the vicinity of a school.

“I’ve been trying to set my life right,” Martin told Judge Hein, though he said a recent diagnosis with carpal tunnel syndrome and lack of a motor vehicle limited his employment prospects.

Judge Hein sentenced Martin to 12 months incarceration, with the possibility of judicial release at a later date.

“I wouldn’t do this to someone who’s 18 years old and stupid, but you’re 48, so I need you to pay attention,” Hein told the defendant. “A hard lesson is still a lesson. It’s about focus, concentration, priorities — whatever word you want to use. So whatever it takes to get you motivated, it’s probably time for some of that.”

Christopher Back was sentenced on charges of operating a motor vehicle under the influence with three or more previous convictions, a fourth-degree felony. Darke County Assistant Prosecutor Jesse Green recommended 60 days incarceration, a three-year driver’s license suspension and forfeiture of Back’s vehicle while defense attorney David Rohrer asked the court for privileges to allow Back to drive to and from work.

Back said his reliance on alcohol had been triggered by chronic pain.

“I picked up the bottle instead of using better judgment and just taking the pain,” Back said.

Judge Hein sentenced Back to 69 days incarceration with 69 days credit, as well as 60 months probation and a three-year driver’s license suspension. Back also must pay a $1,350 fine and perform 100 hours of community service.

TreWaen Heard, 27, pleaded guilty to charges of theft, a fifth-degree felony. The charge was amended from one of breaking and entering in accordance with a plea agreement between Heard and the Darke County Prosecutor’s Office.

Heard confessed to Judge Hein that he had smoked marijuana recently, saying it helped him manage stress.

“There’s no such thing as legal marijuana in Ohio,” Hein told the defendant. “So if you’re stressed out, play golf, go jogging or take a nap.”

Heard’s next court appearance is a sentencing hearing, to be held June 24. 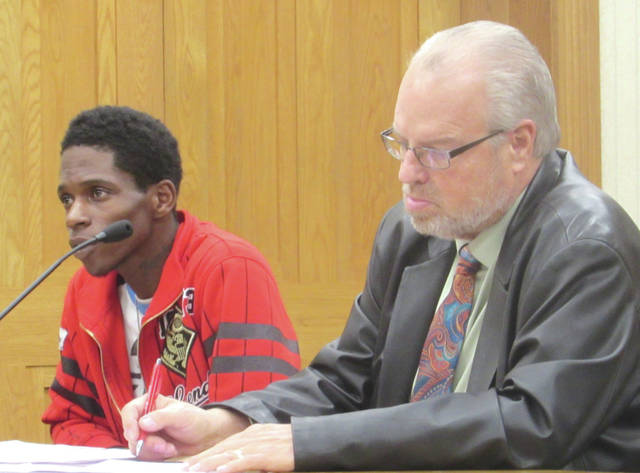 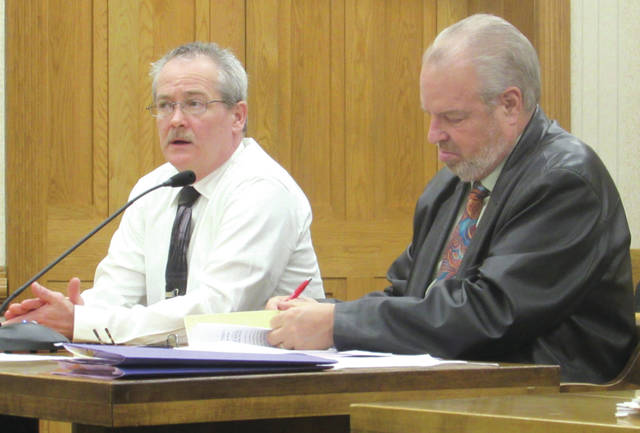 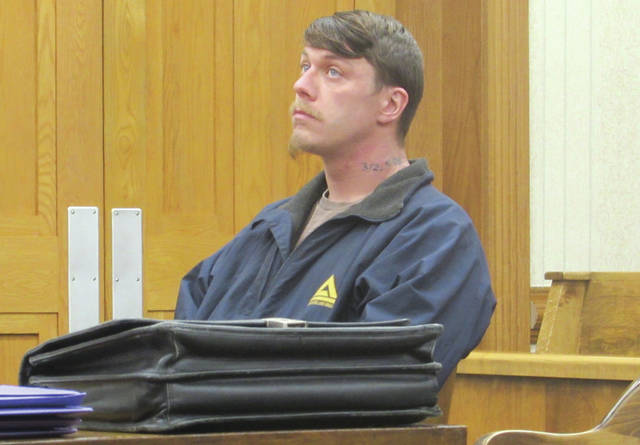