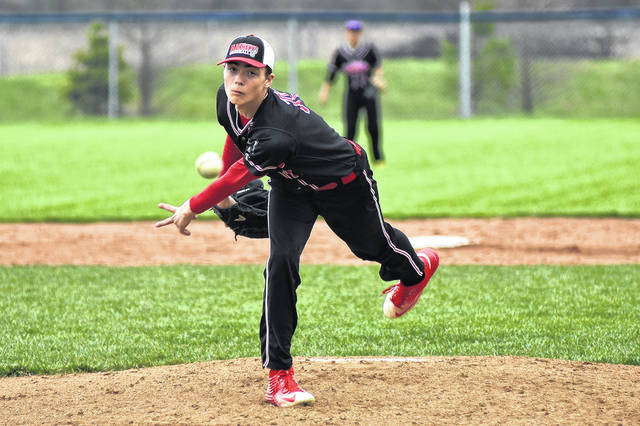 PITSBUG – Freshman pitcher Blake Sease threw a complete game and a 2 hitter to lead Franklin Monroe to a 4-1 win over Mississinawa Valley in baseball action.

Sease threw 75 pitches, 57 for strikes in an efficient outing. He also was 2-3 at the plate and scored one run to help his cause.

Freshman Xavier Manning also threw a nice game for the Blackhawks giving up just 6 hits and had 9 strikeouts but also took the loss.

With the game tied a 1-1, Franklin Monroe plated two runs in the 3rd inning to take control. Freshman Gabe Sargent went 1-3 and had an RBI and junior Jarin Young also was 1-3 with an RBI.

Mississinawa errors contributed to the 2 additional runs scored by FM for the 4-1 win.

Trent Collins went 1-3 at the plate and had the only RBI for the Hawks.

Mississinawa Valley falls to 7-6 overall and 4-5 in the cross county conference.

Franklin Monroe improves to 7-7 overall and 4-4 in the cross county conference.

FM coach Tyler Rhodus is pleased with the progress his team has shown midway through the year.

“We knew coming in our youth and inexperience would show, we started the season 1-5, then went through a stretch and won 4 in row, had a little hiccup, but got back on the winning side today,” Rhodus stated.

“A lot of these guys haven’t played together before and the guys are starting to gel as we continue to gain experience playing together, and as a coaching staff, we now know what guys are doing and their tendencies and that helps too,” Rhodus added.

“We’re playing better, and will to continue to improve, right now we’re in the middle of the pack and I’m pleased with where we are at … but we are challenging the guys to take the next step, and they can do that, we’re looking for consistency,” Rhodus said.

As a team we had a lot of good at bats against a good pitcher tonight, he has a lively arm and was the 3rd or 4th lefty we’ve seen in a row and I think that helped us a little,” Rhodus continued.

“There were 3 points tonight that pleased us, we had really good “At Bats” where we worked counts, looked for fastballs and didn’t chase balls up or in the dirt and that was really nice. We were more aggressive on the base paths and totally engaged in the game both on the field and in the dugout. Those are keys to winning … it only takes one inning and most of the year we compete for 5 or 6 innings, but that one inning of bad baseball will cost you.” Rhodus commented.

“Blake Sease threw all 7 innings for a complete game and did it with just 75 pitches that’s really effective for a freshman he doesn’t get overwhelmed by the moment and I was pleased with the way he threw on the mound today,” Rhodus concluded. 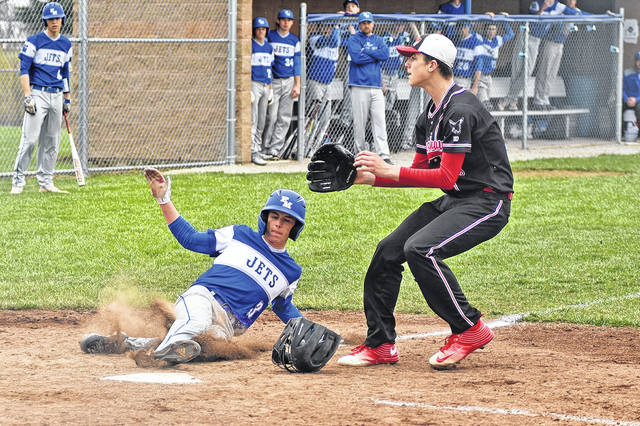 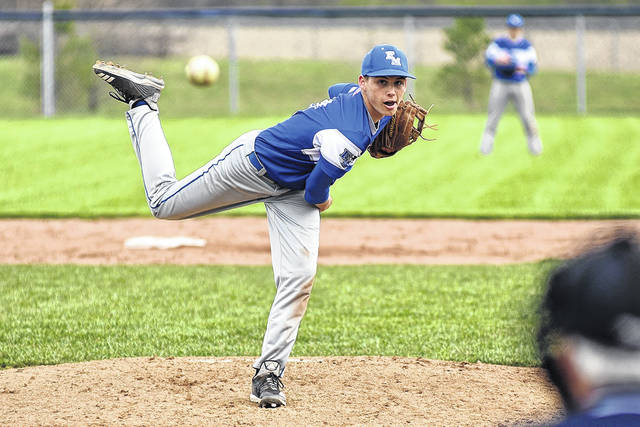 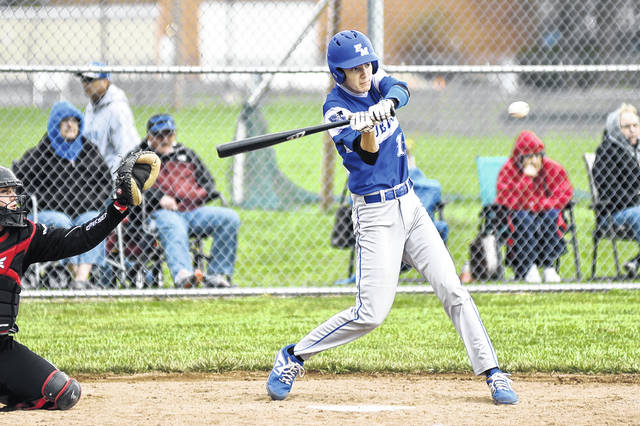 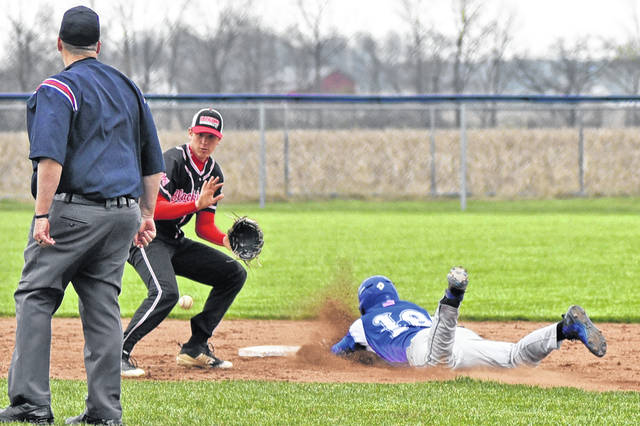 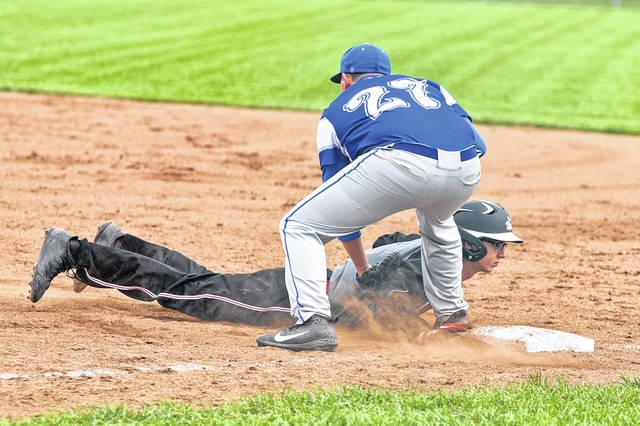 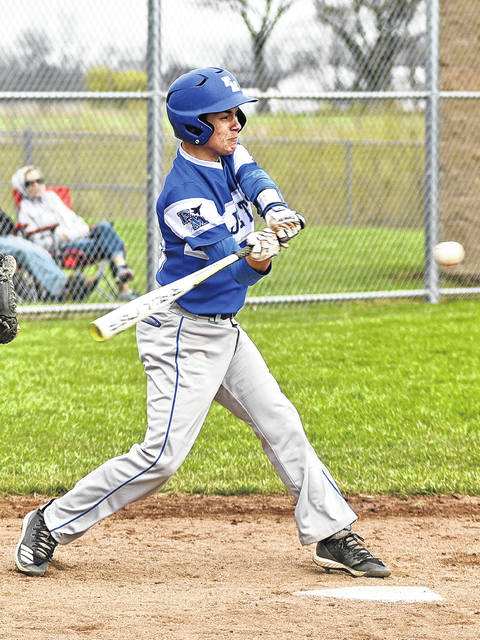 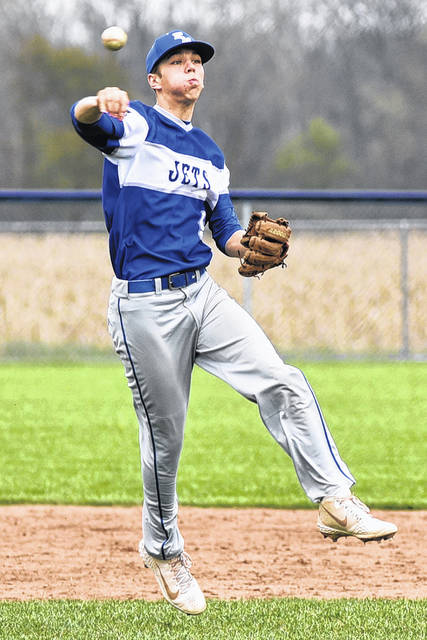 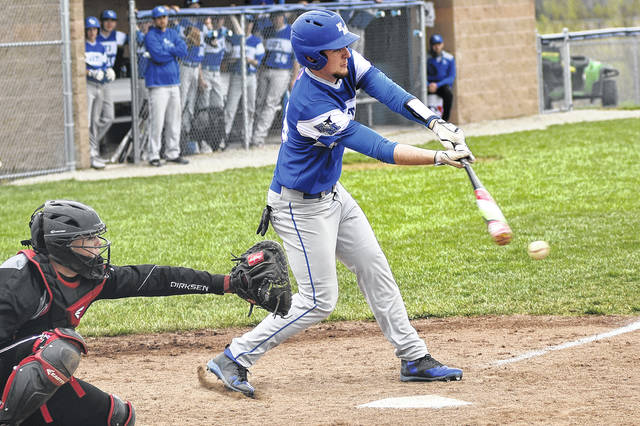 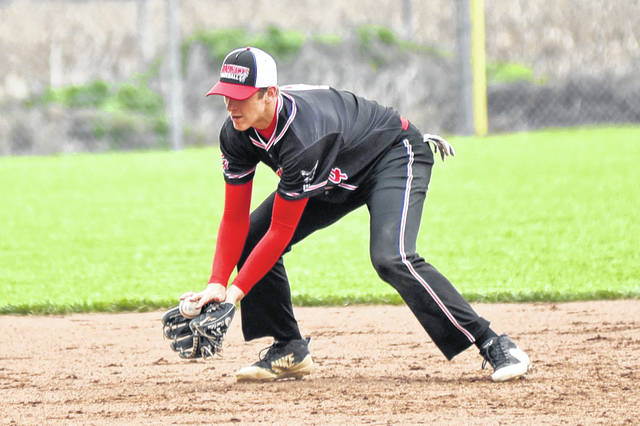 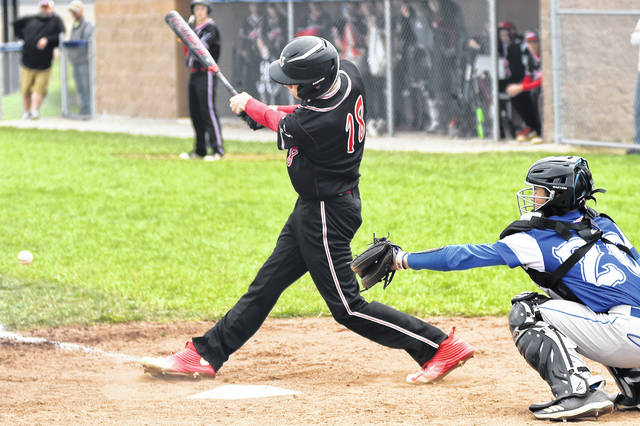