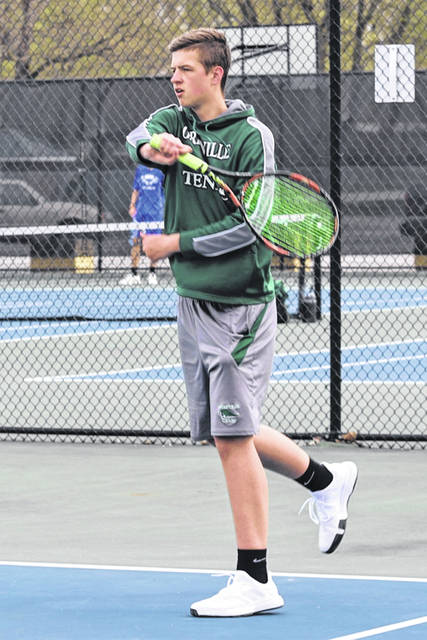 In first doubles it was Greenville’s Josh Galloway and Landon Muhlenkamp defeated Brzozowski and Bendh 6-4, 6-0.

Greenville’s Pablo Badell and Eric Price defeated Carnes and Patel 6-0, 6-2 to complete the night’s sweep for the Wave.

Greenville improves to 11-5 on the season and Brookville falls to 2-10.