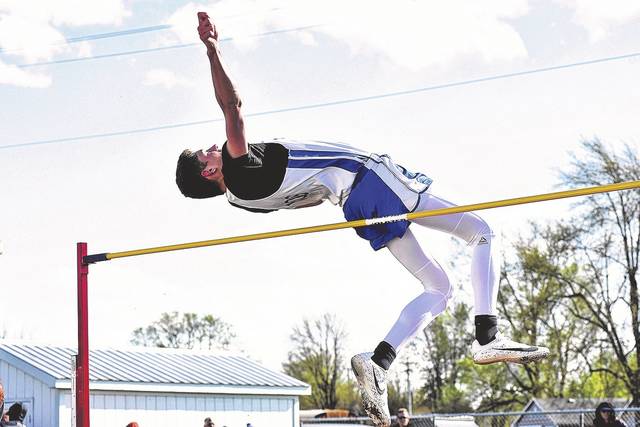 It was a banner night for Tri-Village sprinter Austin Bruner. The speedster claimed three first place finishes in the 100, 200 and 400 meter sprints setting new records in each event. 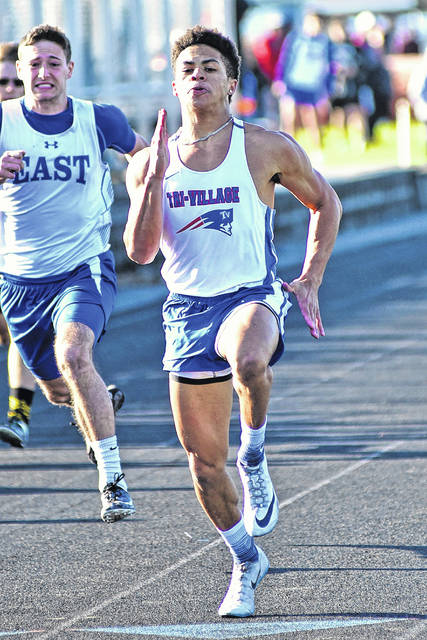 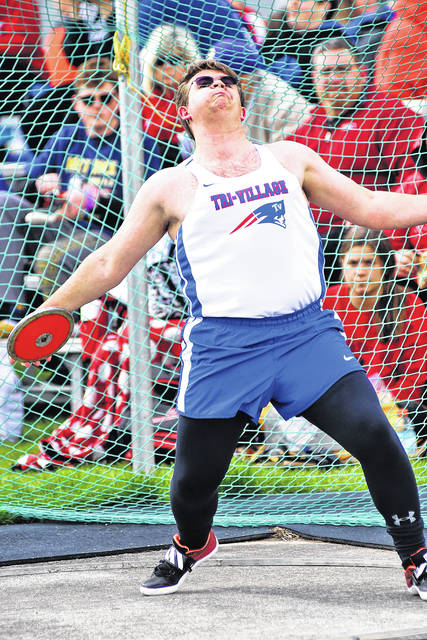 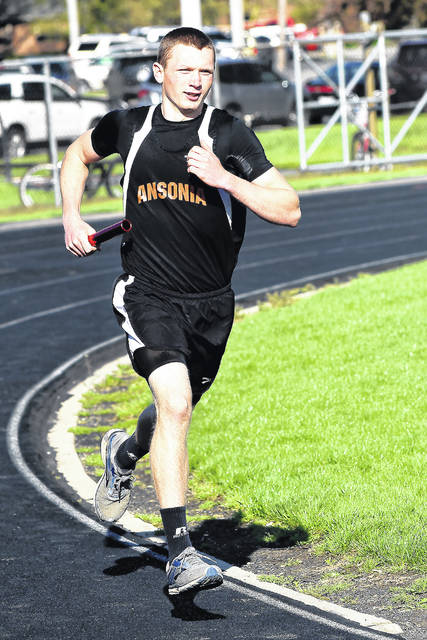 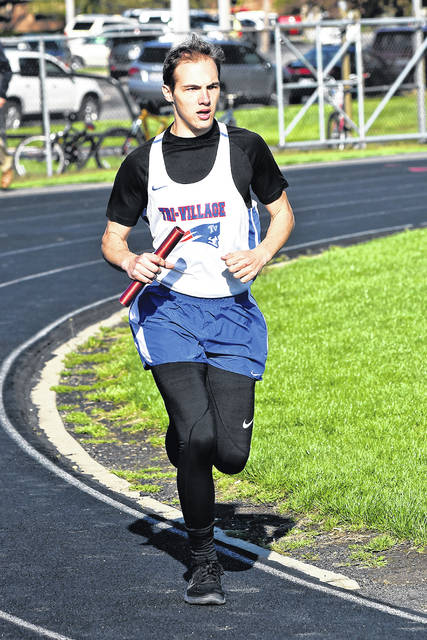 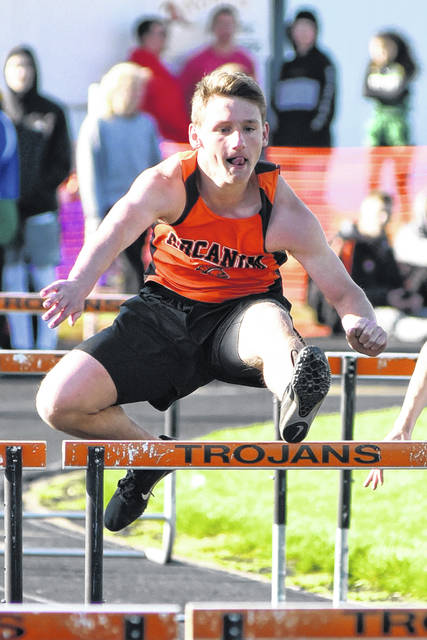 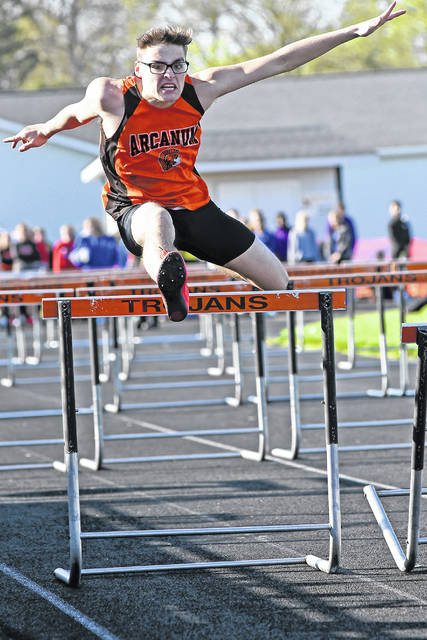 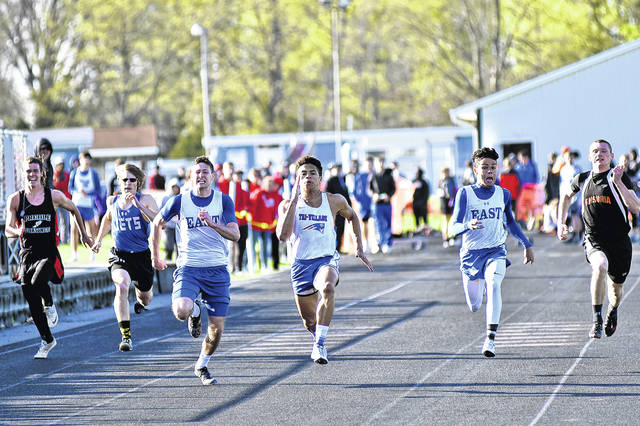 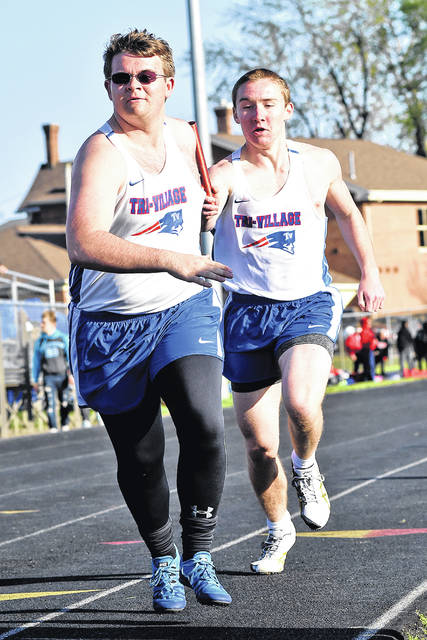 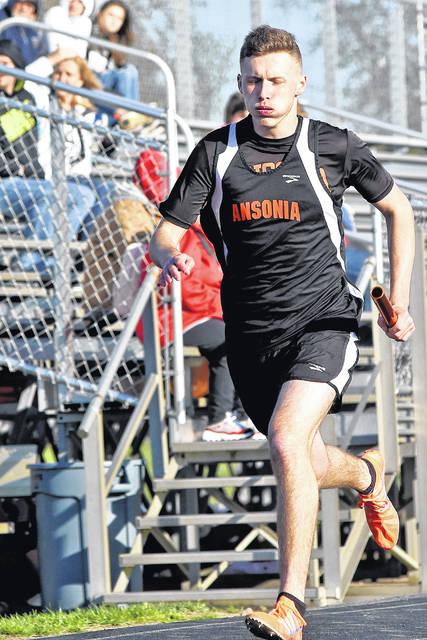 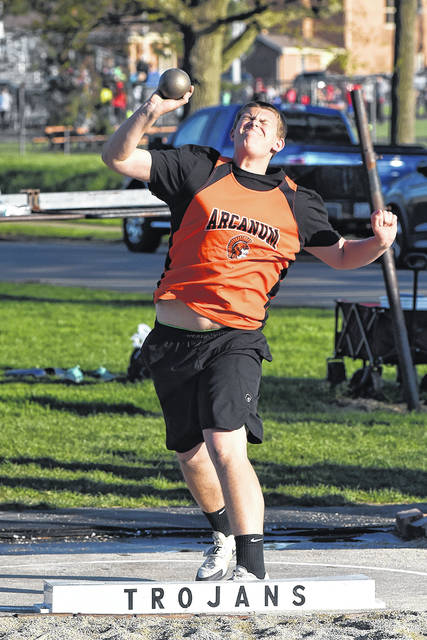