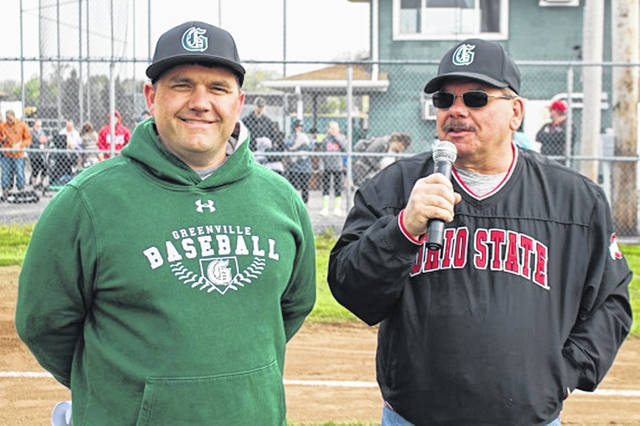 “This is certainly one of the biggest things for our community and it takes a whole community to run it right,” said Willman, “dedicated people that run the organization and of course the sponsors. Over the years much time, effort and money has gone into this park. It’s a fantastic facility and it is really cool to be here today.”

Ryan Delk, 2019 GCBL Commissioner opened the day’s events welcoming everyone to the 2019 baseball season while introducing GHS senior Chloe Cox for the singing of the National Anthem.

“I believe this is the 62nd annual at this place,” noted Delk. “I know it used to be across the street at one time. It’s a great opportunity for us to thank all our sponsors.”

“They were still establishing this field when I started out in Little League back when I was eight years old,” Willman shared. “My first practice was picking up rocks, so they were still working on it at the time. Everybody had to pick up rocks and then we got to play, so it was kind of an interesting time.”

“The community comes out and supports the program,” Delk said. “The Mayor did a nice speech with a story.”

“Last night a bunch of us guys were out here getting the diamonds ready and we started reminiscing about when we were young playing out here and telling stories,” Delk continued. “You look at all those youth out there and you hope they are going to continue it because that’s what we did – we’re just continuing all the hard work that was put in all the years before we ever started so if we can keep this going another hundred years that would be fantastic.”

Fundraiser winners were announced and prizes handed out prior to opening play with Kale Delk earning first place in sales and Caden Jones taking second place.

The local baseball program reaches more than 350 young baseball players per season under the direction of the GCBL.

“This brings thousands of people into the town and they are buying gas, something to eat, they are going to the concession stand here and they visit the many restaurants and KitchenAid and they are buying things,” stated Willman. “It’s a great program, a great deal for us.”

The 2019 season will sponsor three GCBL tournaments at the Sater Park facility.

“We have one the first weekend in June; the Summer Bash,” said Delk. “We have the Tyler Kuhn the third weekend in June and then Annie Oakley which is July 13th and 14th.” 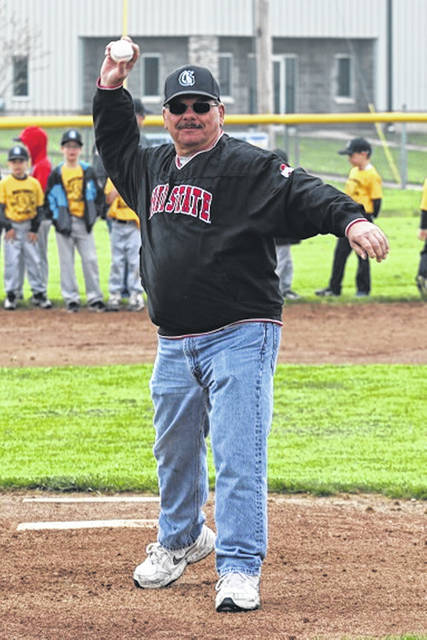 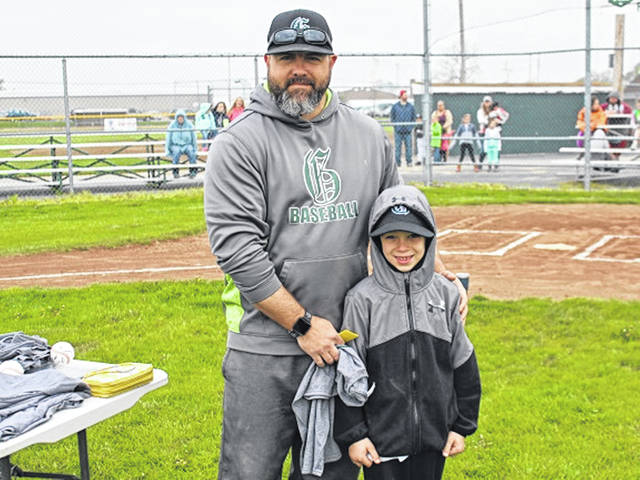 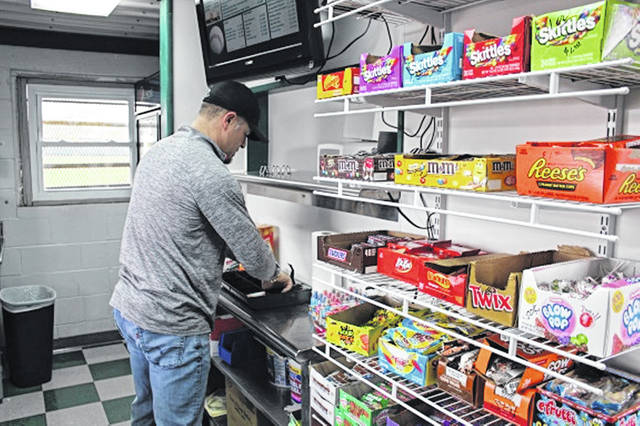 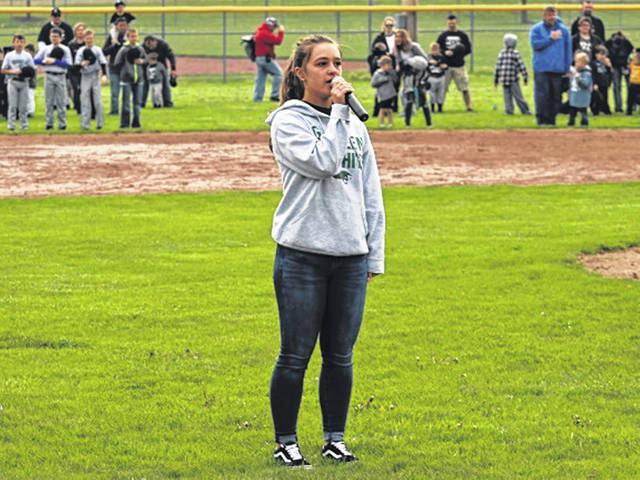 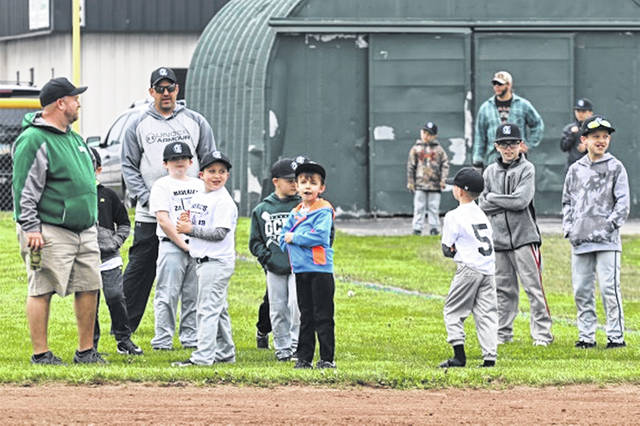 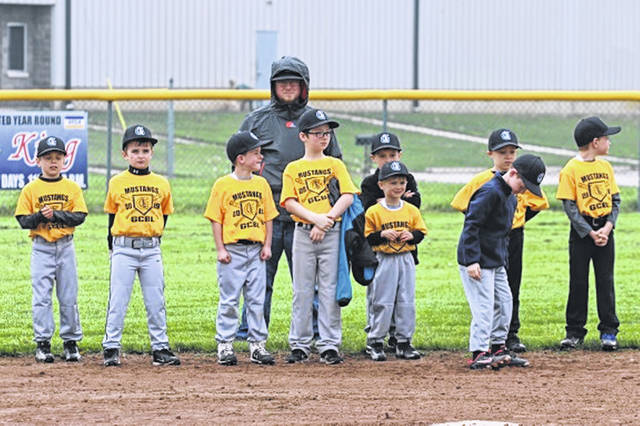 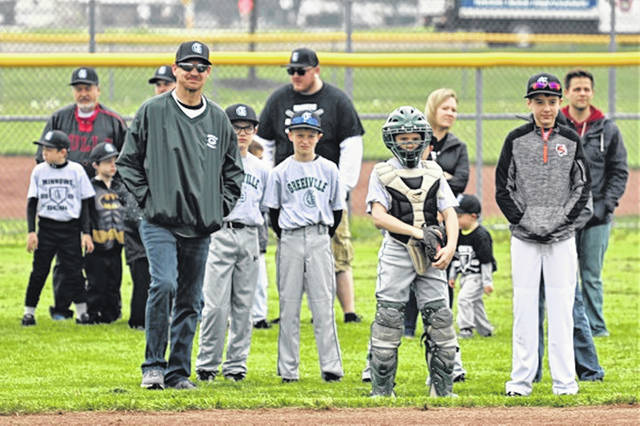 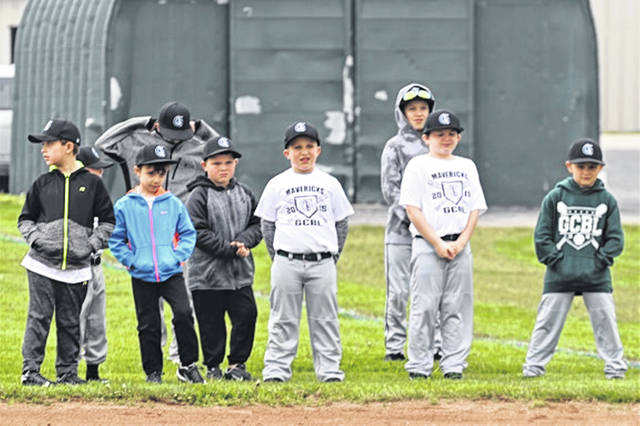 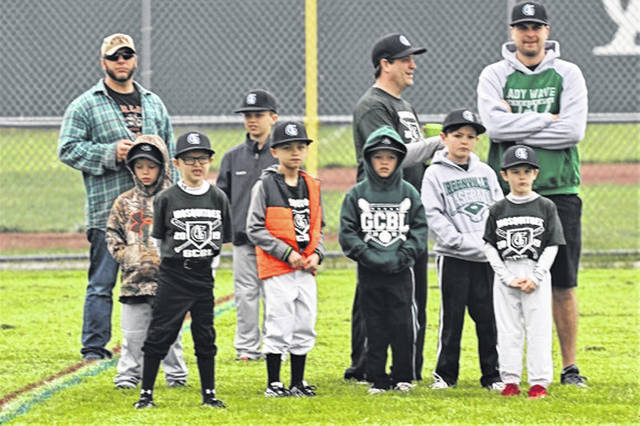 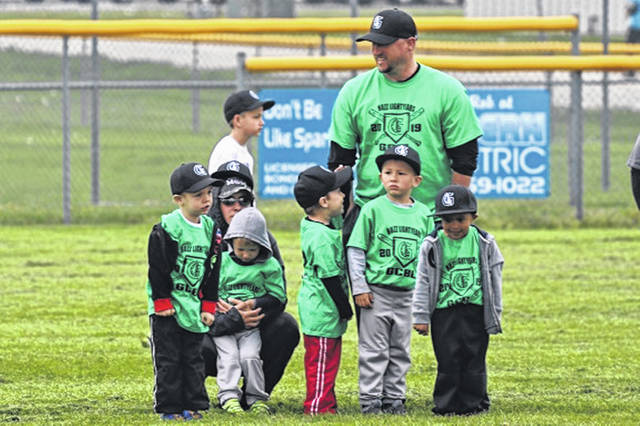 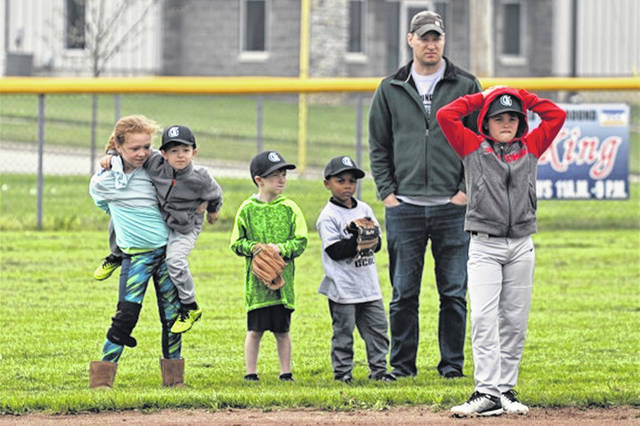 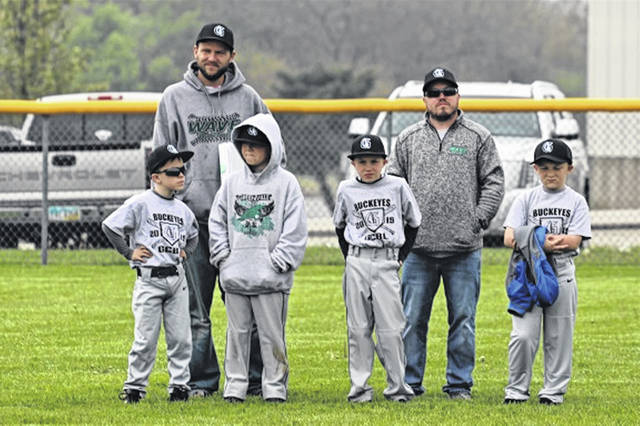 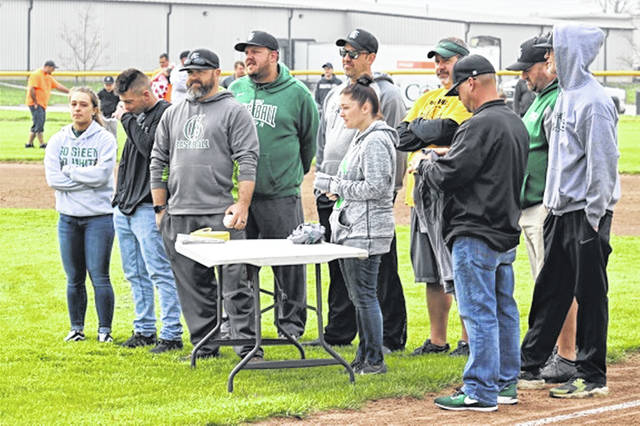 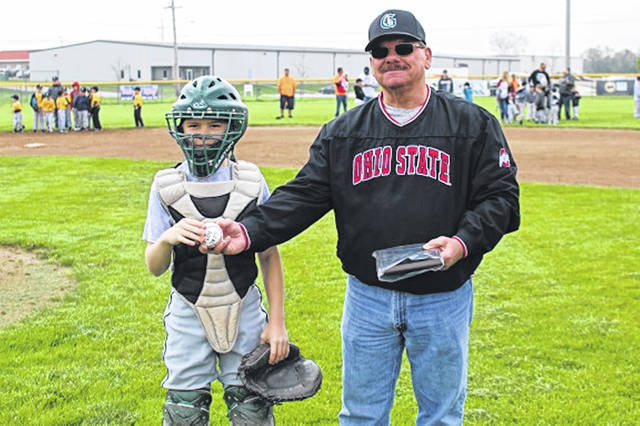 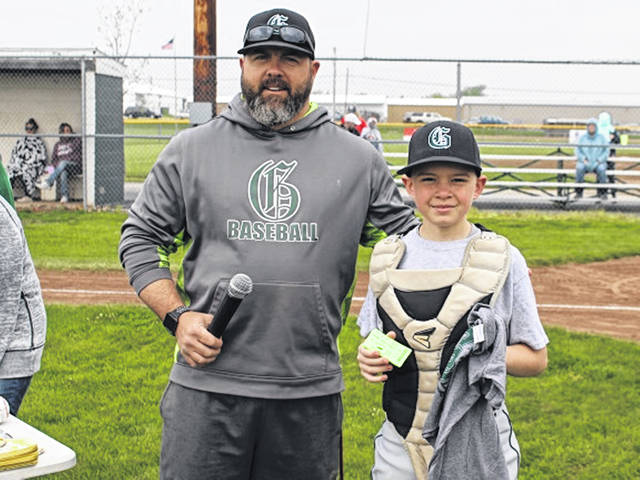 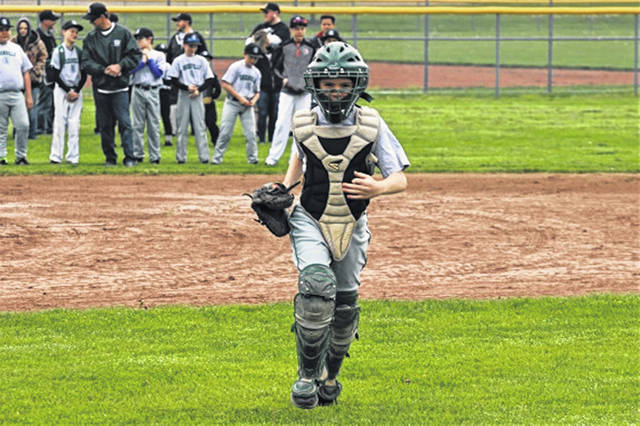