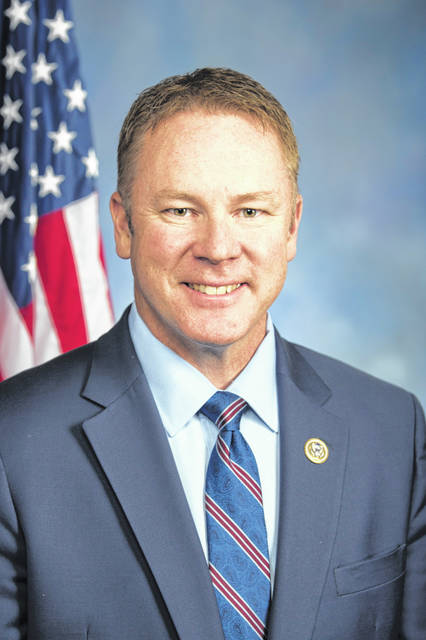 Editor’s Note: The following appeared as a FoxNews Op/Ed

Socialism claims to promote equality and prosperity, but the fruit of socialism is scarcity. I know because I witnessed the effects of socialist policy first-hand. Stationed in Germany, I saw the failures of this ideology and the faces of those who survived it.

Thanks to West German television, East Germans knew about Western culture but could never experience it. After the Berlin Wall fell, East Germans were shocked and amazed because they had never seen a grocery store with so many choices of fresh food and produce.

They also did not understand the concept of the Soviet, state-run economy limited workers’ ability to earn a better life. Educated citizens, determined to find better opportunities, fled at the risk of being murdered by border guards. Socialism delivers no utopia.

We see this again today with the unfolding tragedy emerging from the socialist policies in Venezuela. Decades of corruption have left the Venezuelan people without basic resources as the country is experiencing widespread blackouts and citizens are collecting water from unsanitary sewage runoff. Venezuelans are taking to the streets in response.

In Congress, the arrival of self-proclaimed socialists has forced elected Democrats to embrace a new identity — an identity that in fact abandons capitalism and embraces the false promises of socialism.

Socialist ideology has long formed the basis of many public policies and ideas still percolating in Washington — ObamaCare, “Medicare-for-all,” free college tuition, and the right to housing are a small sample. The Democrats’ leftward lurch is a dangerous evolution for us, our children, and future Americans.

Policies such as “Medicare-for-all” are a prime example. Some suggest that the free market failed health care, but it is government interference that drove up costs, well before the failures of ObamaCare.

When health care consumers and providers do not have access to transparent pricing, there is no way to control costs through competition. The unsustainable nature of these costs leads to rationing of care and decreased access for consumers.

As more and more services and activities are deemed “rights” from the federal government, more price distortions result. These are distortions that may be weathered by the privileged few, but which create immense suffering for everyone else. Policies such as “Medicare-for-all” would be a Trojan horse and bankrupt our country.

Socialism surrenders these rights, allowing the state to demand the forfeiture of individual and property rights in the interest of providing services as “rights” and the “common good.” However, increased government intervention and state-owned enterprise create a climate of corruption and power consolidation.

When we allow a strong central government to own or excessively regulate the means of production and of distribution, citizens are defenseless against the will of those in power. The checks and balances within our government, carefully crafted by our founders, crumble under socialism.

Democratic socialists claim capitalism is responsible for greed and poverty in society. They would suppress individual freedom under the guise of providing an equal and prosperous life for all. Yet history shows that suppression of individual freedom and property rights delivers neither equality nor prosperity.

Surely, we think this could not happen in America. Yet key Democrat initiatives have been introduced that would further assert government control of private business.

Sen. Elizabeth Warren, D-Mass., has introduced legislation to “keep capitalism accountable” by setting federal standards for the composition of private corporate boards. Additionally, socialists in the Democratic Party boldly claim to “protect” workers, arguing every person has a fundamental right to a $15 minimum wage job, mandatory overtime, and paid leave.

Of course, there is no guarantee that these jobs will exist after the policies are implemented. Small family businesses in my district in western Ohio would be forced to provide the same benefits as those in San Francisco and New York City. Those who cannot match this one-size-fits-all approach will be forced to close their doors.

The loudest voices on social media clearly don’t speak for the majority of Americans. The bottom line is, the American people want less government intervention in their lives. We need to boldly say “no” to this new and extreme form of socialism.