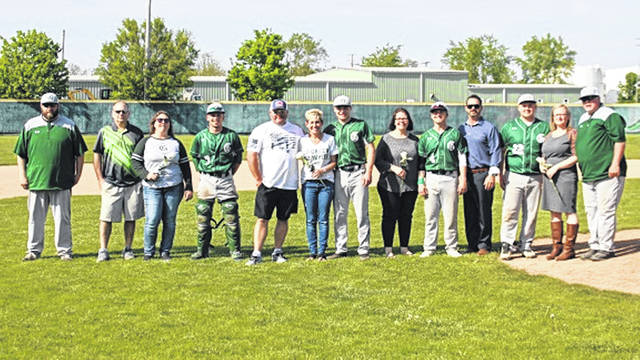 “Grant Minnich has had an excellent season at the plate this year putting the ball in play,” said Greenville coach Eric Blumenstock, “A great bunter and is hitting in the two hole for us. He has been somebody who stepped up when we needed some things done at the plate. He does a pretty good job and makes contact just about every time he’s up.”

“Ethan Saylor has caught 99 percent of the games for us this year,” Blumenstock stated. “He’s our iron horse behind the plate. A couple of the injuries we had at other positons – Tytan Grote was catching when we needed him to play first base on a regular basis so Ethan has really stepped up and has done just about everything we’ve asked of him.”

“Landon Eldridge has been a four year varsity letterman,” said Coach Blumenstock. “He came up halfway through the season his freshman year – we just couldn’t keep him down at JV anymore. The kid has done everything from leadoff to hitting in the three and four hole for us. Landon has great speed and steals a lot bases. He hits the ball real hard, makes a lot of contact and does an excellent job.”

“Kameron West has been a good role player for us,” Blumenstock noted. “He helps out with just about anything we need. He catches bullpens and does a lot of things behind the scenes that everybody doesn’t get a chance to see.”

The local team dropped an 11-5 non-conference game to the Falcons giving up nine runs in the first three innings of the night to trail 9-0 after three as the offense was unable to put a run-scoring inning together.

Neither team would cross the plate in the sixth and seventh innings giving the Falcons a six run win.

Landin Eldridge went 2-3 with a run scored and Tytan Grote was 1-4 with 2-RBIs.

Grant Minnich opened on the mound for Greenville allowing 12 hits and nine runs over three innings, striking out one and walking none. Reed Hanes tossed 3.0 innings in middle relief giving up two runs on four hits and Hayden Bush pitched the final inning allowing no runs, no hits and no walks while striking out one. 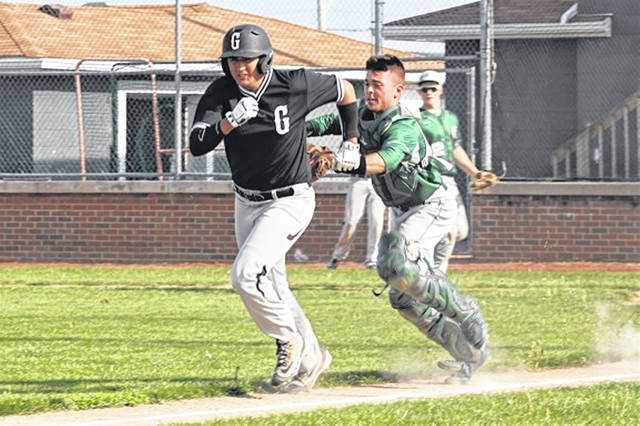 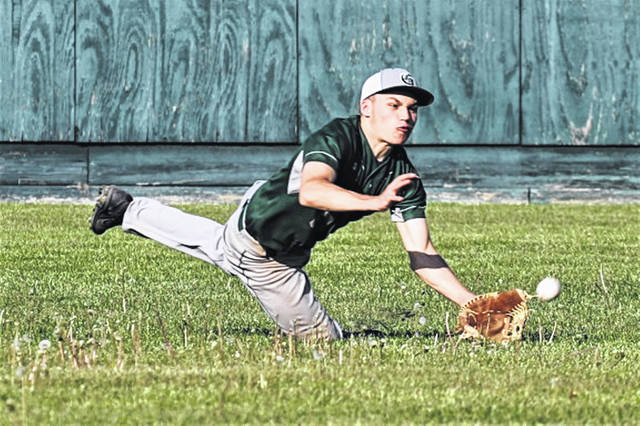 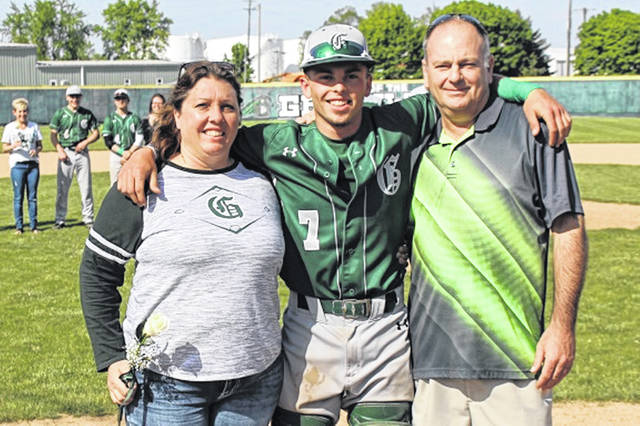 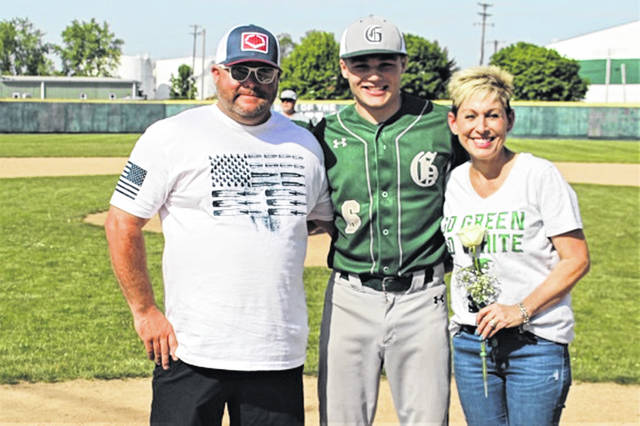 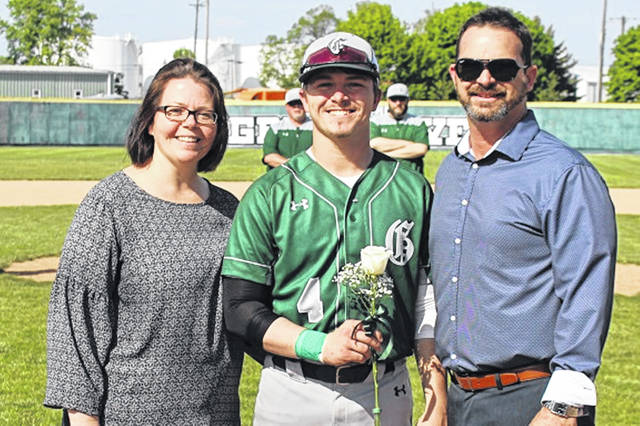 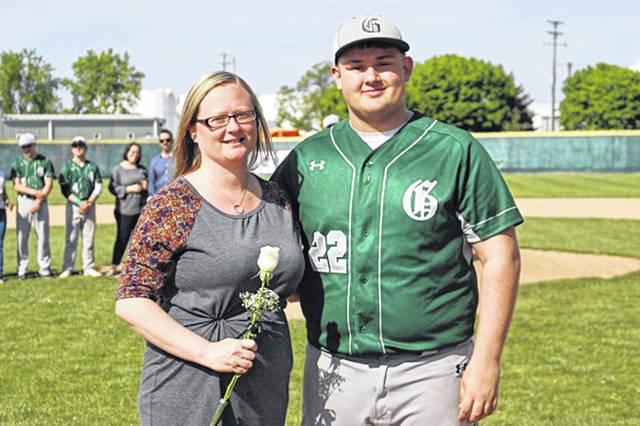 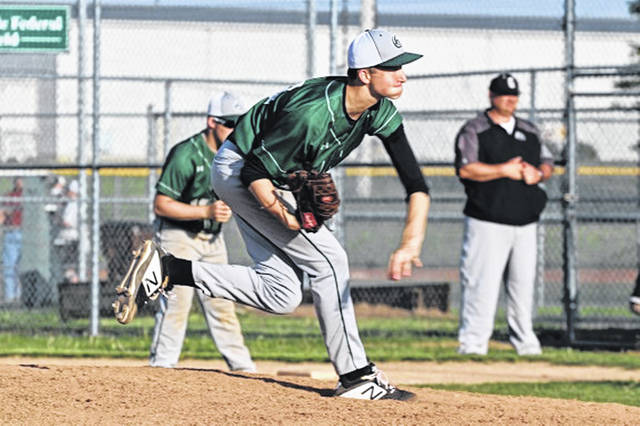 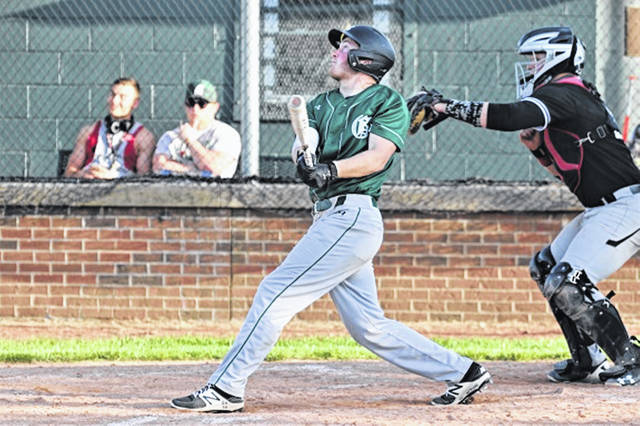 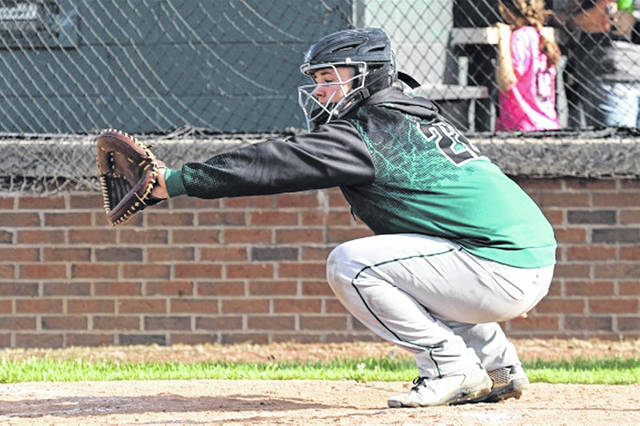 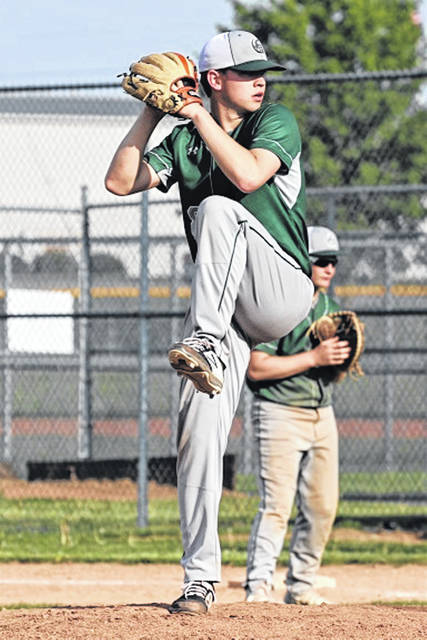 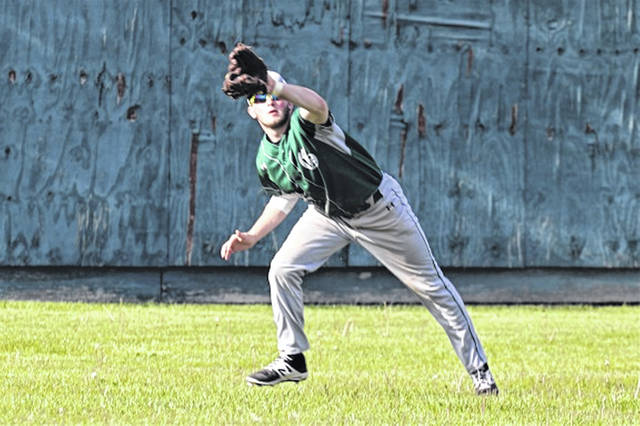 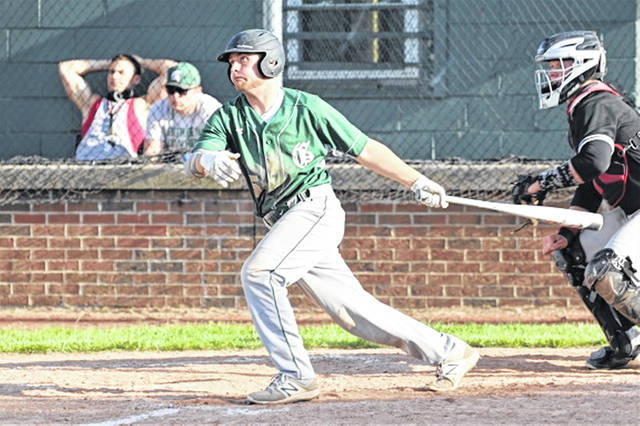 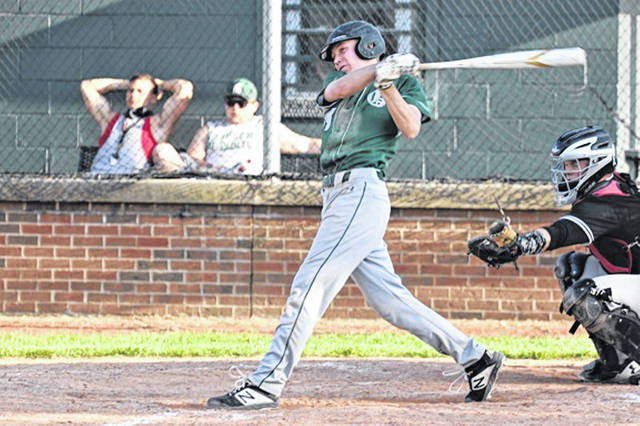 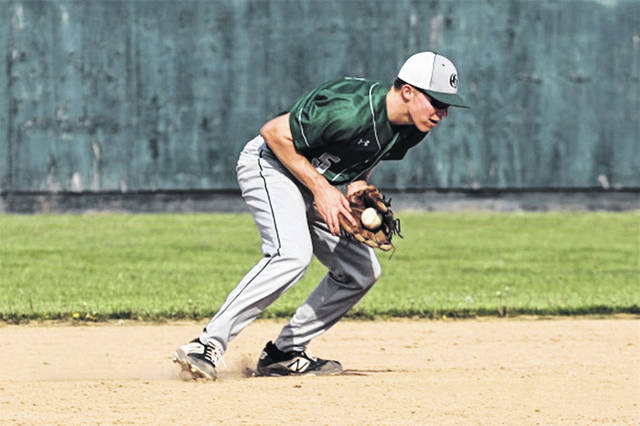 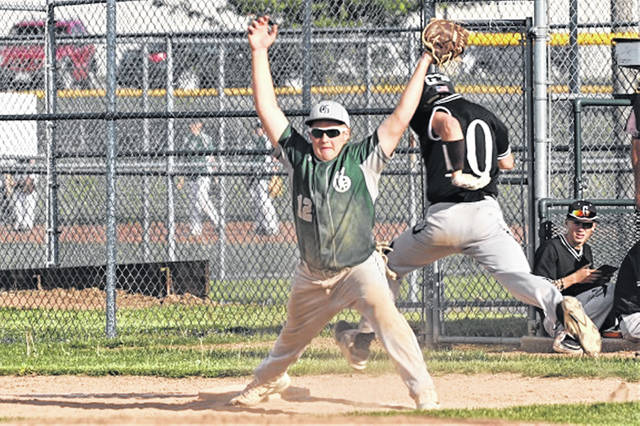 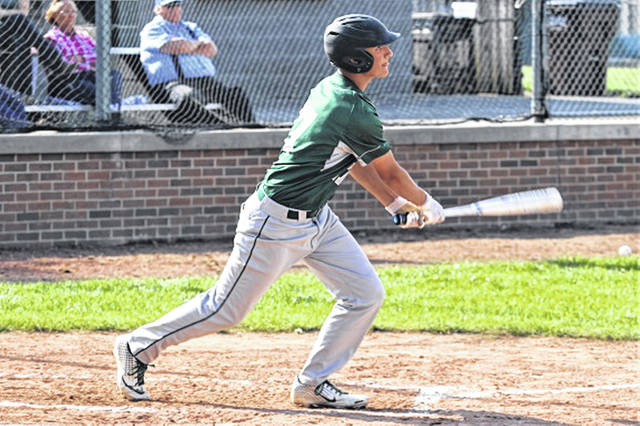