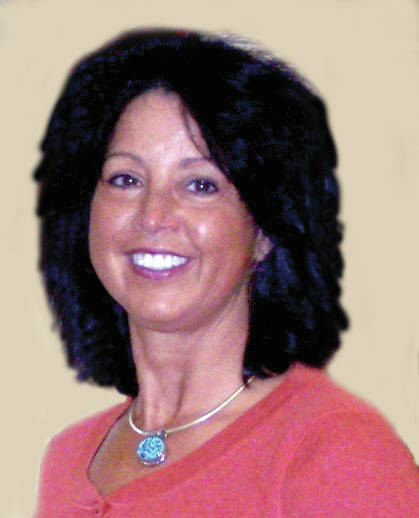 Perhaps it’s because I’ve been reminded by all the western shows my husband loves to watch, or maybe it’s because I simply remember when men removed their hats when entering a building; not just in a church, but any building including a house, classroom, theater, restaurants, etc.

However, today there is always one or two men sitting in front of me wearing a hat in a theatre or concert hall. I also see men wearing their ball caps while dining out. There really is such a thing as hat etiquette even if it is largely ignored.

Men also look polished when they tip their hat as a greeting to someone. Maybe it’s the slight bow they give, maybe it’s the lifting of the hat, maybe it’s the greeting of hello or good morning, or perhaps it’s all three, but to me it’s the mark of elegance, chivalry and attentiveness from days long ago. Forever we will associate the stovepipe hat with Abraham Lincoln.

Hats can convey respect to others when they are tipped in gratitude for service or they can be removed prior to starting a conversation. Removing the hat (doffing) when meeting someone outdoors shows great respect and the hat can be placed on the head after a minute.

Although I personally am not a fan of ball caps (probably because they are incredibly common) the same etiquette applies to them as to a fedora, cowboy, straw, or safari hat.

I remember when most all occupations wore a hat. Even McDonald’s and Burger King issued caps as part of their uniform. One could immediately tell whether a person was a pilot, railroad engineer, firefighter, letter carrier, chef, construction worker, farmer or businessman. Even clergy wore hats and women too. I remember the uniqueness of a nurse’s hat, the meter maid and the airline stewardess (now known as flight attendants).

Aside from graduates, the pope, rabbis, old order religious, state troopers and the military professional or stylish hats and caps seemed to have faded from sight leaving only the ball cap with funny sayings or an advertiser’s logo.

And most of those caps are worn to conceal one’s baldness above any other function, which is probably why men don’t remove their hats anymore. Which leads me to ponder whether wearing a ball cap is simply “the toupee of today”. Personally in a public setting, I’d rather see a balding head than a ball cap lodged atop one’s head. But that’s just one reminiscent gal’s opinion.

“Pass the hat” = to ask for contributions

“Wear many hats” = to have many roles or jobs

“Hats off” = admiration for someone who has done something praiseworthy

Sunday, May 26 is the VHS Graduation and Monday, May 27 is Memorial Day.

Also, I’d like to extend a special hello to Betty Grimes, Kathleen Floyd, David Gauvey, as well as Rev. David and Linda Wilson.

Please give your supportive and healing prayers for the many who are dealing with any of life’s countless challenges, and especially Joy Roseberry, Jennifer Weber, Ed Collins, Marvin Keller, Diane Barga, Mike Smith, Tom Scott, Ruth Pierron, Julia Billenstein, Don Henry, Cali Groff, Janice Berger, Violet Bensman, Fr. John White, Kellie Gehret, Donna Apple, Michelle Sherman, Aiden Myers and those not mentioned by name who are recuperating, under medical care, and/or are in need of our prayers.

“A man is conveys his personality in his hat and how he wears it.” ~C. Edwards

“Wearing a hat versus not wearing a hat is the difference between looking adequate and looking your best.” ~Levine Hat Compan