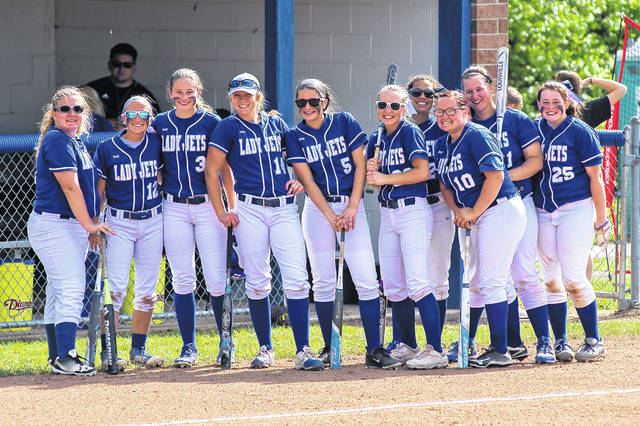 Brookville – The Franklin Monroe softball team fell 6-4 in the district semi-finals to a tough 23-2 Southeastern team in OHSAA tournament action.

The Jets put pressure on the Trojans early by playing small ball. Chloe McGlinch was hit by a pitch to start the game and then Brigitte Filbrun advanced her to second base on a well-executed bunt. Grace Beeson then drew a walk and then both runners advanced on a sacrifice by Chloe Brumbaugh. Belle Cable then drove in McGlinch to put FM up 1-0 to start the contest.

Franklin Monroe battled back scoring two runs in the bottom of the 4th inning. Skylar Bauman found the gap for a triple to get things going. Taylor Armstrong singled to score Bauman. Two consecutive hits by Chloe Peters and Chloe Henninger would score Armstrong as well. But a mental error led an out and then a hard hit ball at someone took the Jets out of an opportunity to put more runs on the board and they trailed 4-3.

In the 5th inning Southeastern hit a big 2-run homer to push the lead to 6-3 and it would prove to be the difference in the game.

Franklin Monroe scored one more by McGlinch but fell short 6-4 bowing out to Southeastern.

After the game a subdued coach Mike Morris could only think of the missed opportunities the Jets left on the diamond in the first and third innings.

“We started out quick … we hit the ball hard but a lot of them was right at someone and there isn’t much you can do about that and they made some good catches,” Morris said.

“We missed a lot of opportunities early on, we left runners on base in the first inning and then a runner on third in the second inning with one out. It wasn’t like we didn’t hit the ball we just didn’t get the hits we needed in those situations.” Morris added.

“I think they are 23-2 now and they are for a reason, they came out and hit the ball well, hit the gaps and one big home run that really hurt us … but we didn’t quit. We came back and got a run after that but just came up short, that’s softball,” Morris concluded.

Franklin Monroe finished the season with an 18-10 overall record and 8-4 in the Cross County Conference. They lose two seniors Brigitte Filbrun and Kennedy Morris, but they will return a talented group next year. 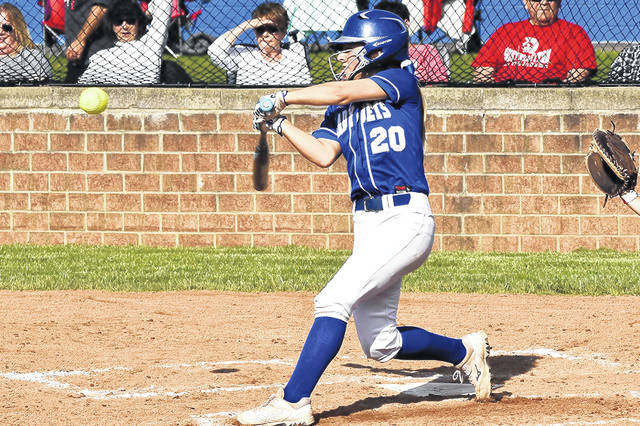 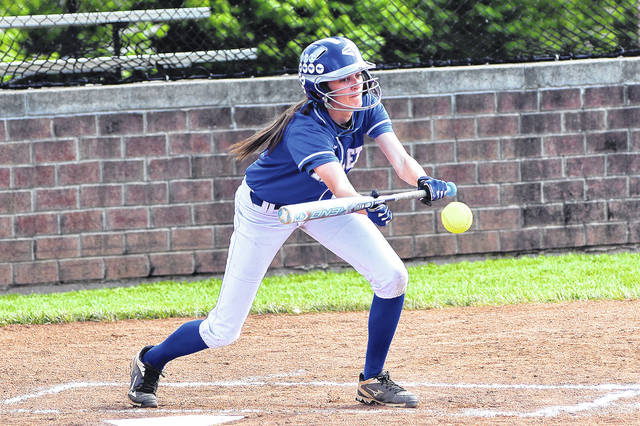 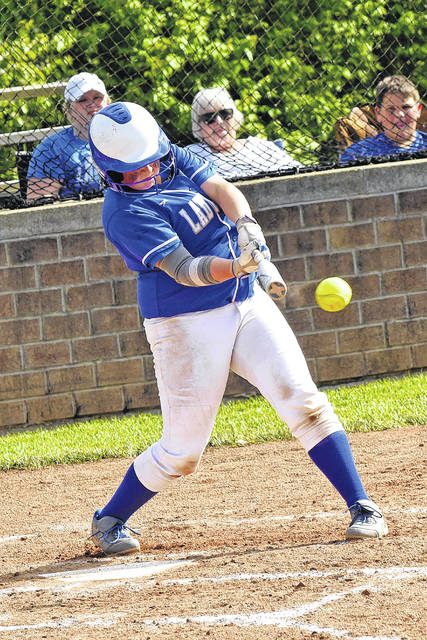 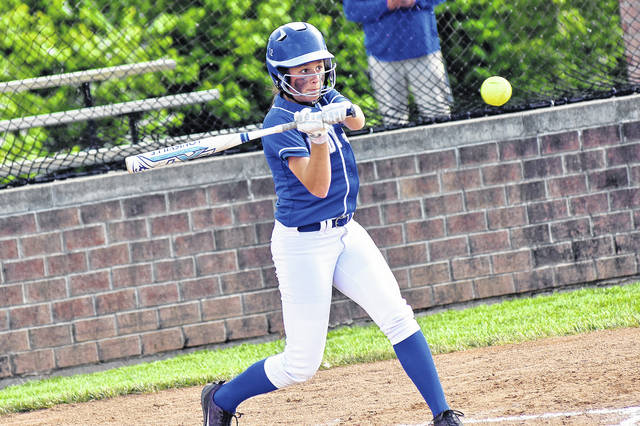 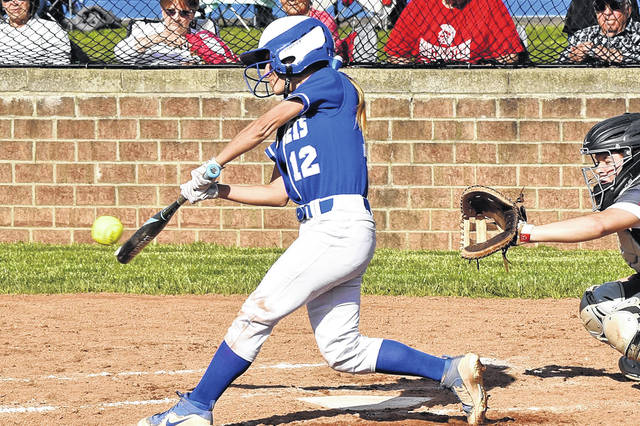 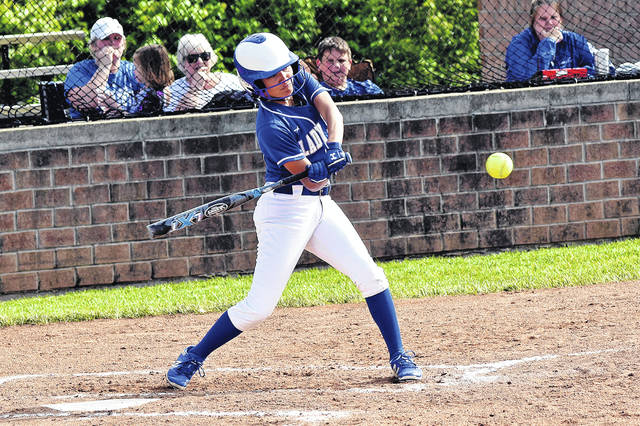 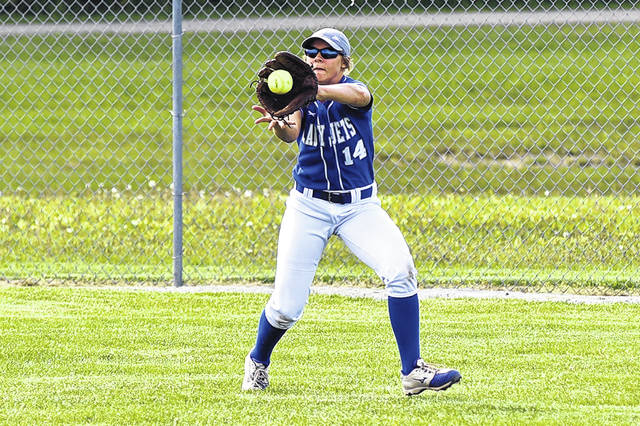 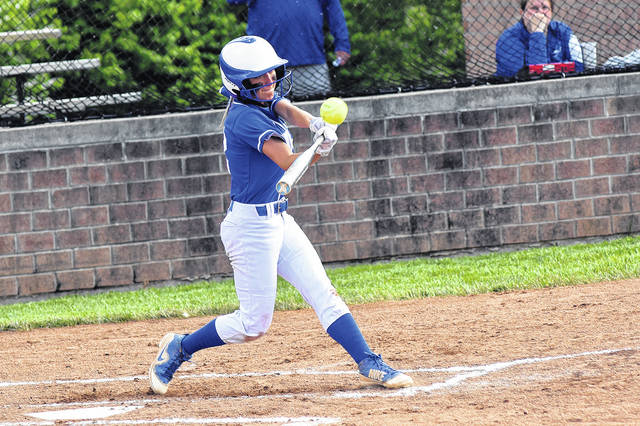 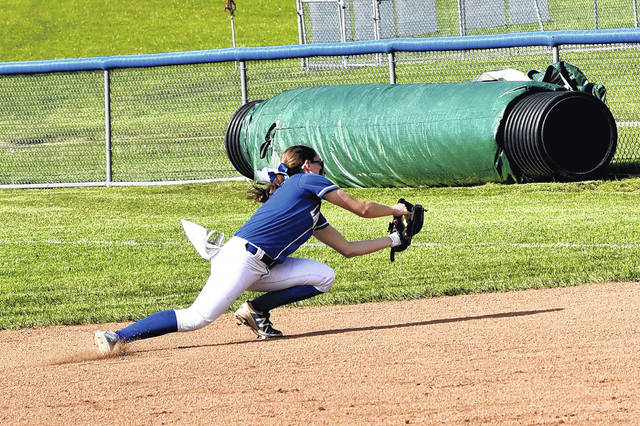 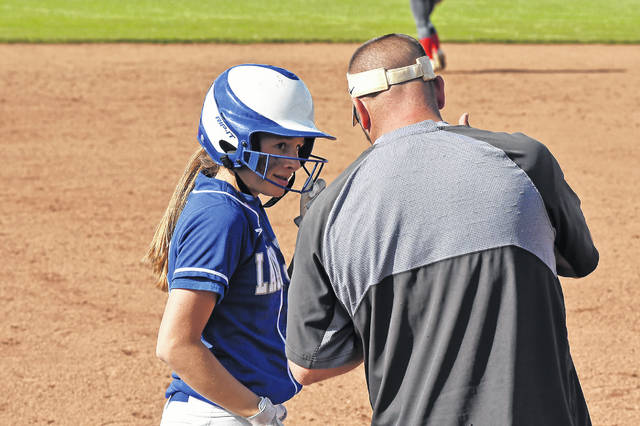 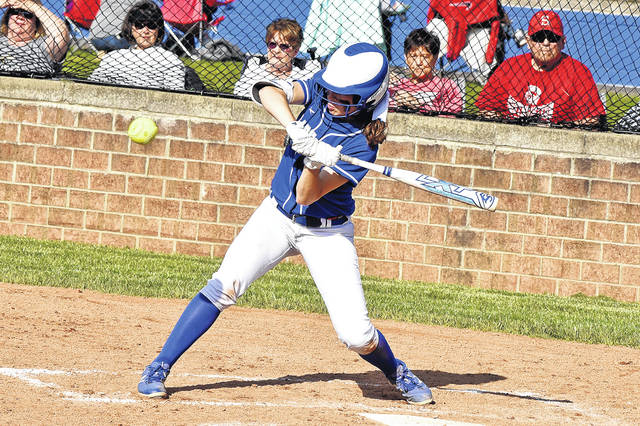 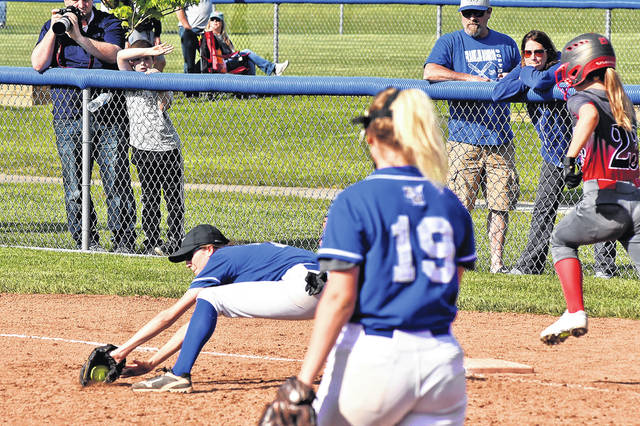 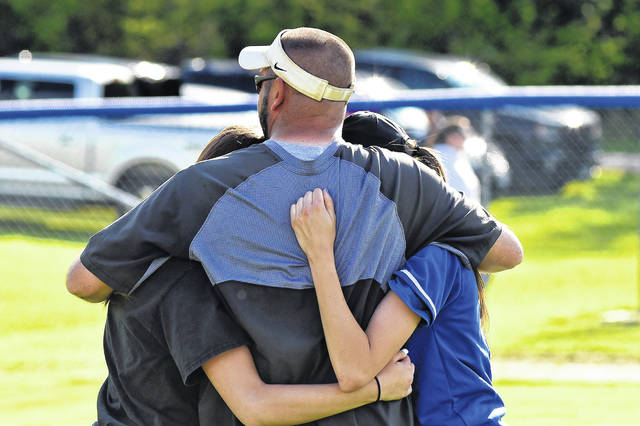