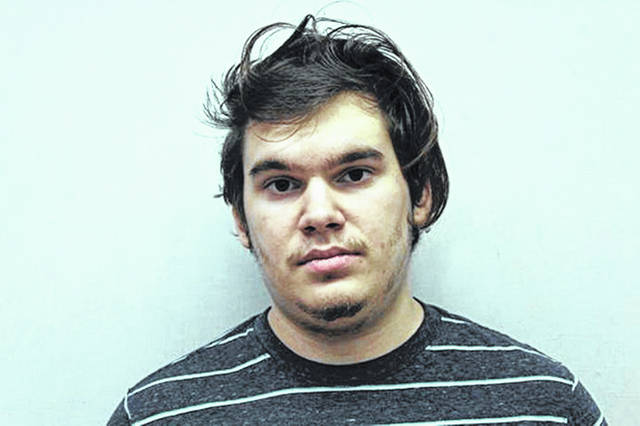 Scott, 22, was initially sentenced to two years in prison in October 2018. The sentence stems from two charges, one charge of felonious assault and a second charge of endangering children, both second-degree felonies.

The victim was a two-month-old infant who suffered multiple fractures.

“I don’t use that as any type of excuse, your honor,” said Rohrer of his client, citing a road of abuse has fostered secondary abuse against his child.

“I know that Alexander is remorseful, Alex is remorseful for this,” continued Rohrer. “What have you learned, Alex, since you’ve been down?”

“That I need to take responsibility for my actions,” responded Scott. “And that I need to control my anger better.”

In attendance was Scott’s grandfather, William Scott Sr., as well as the victim’s mother.

Pearson gave a guilty plea to the count one charge with an understanding the second count would be dismissed dependent on his plea.

A sentencing hearing is scheduled for August 5.

Schellenbarg was charged with domestic violence, a fourth-degree felony.