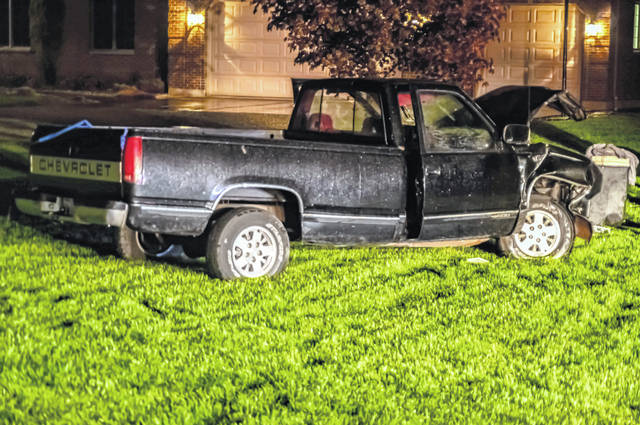 GEEEVILLE — A two-vehicle accident on the outskirts of Greenville early Saturday morning has left three people transported to Wayne HealthCare for their injuries.

At approximately 8:45 a.m., emergency personnel from New Madison Fire Department, Tri-Village Rescue and deputies from the Darke County Sheriff’s Department were dispatched to the intersection of U.S. Route 36 west and State Route 121 in regards to an accident with injuries.

According to the Darke County Sheriff’s Department, a preliminary investigation into the accident has revealed that a green Saturn Vue was traveling eastbound on U.S. Route 36 west when the vehicle pulled away from a stop sign, failing to yield to oncoming traffic, pulling into the path of a northbound grey Ford Taurus, causing a collision between the two vehicles.

The gray Ford continued to travel north off the right side of the roadway before coming to rest in a ditch. The female driver of the Ford Taurus was treated on the scene by Tri-Village Rescue before being transported to Wayne HealthCare for her injuries.

The female driver of the Saturn Vue, as well as her female front seat passenger, were also treated on the scene by Tri-Village Rescue and transported to Wayne HealthCare for what was described as non-life threatening injuries. 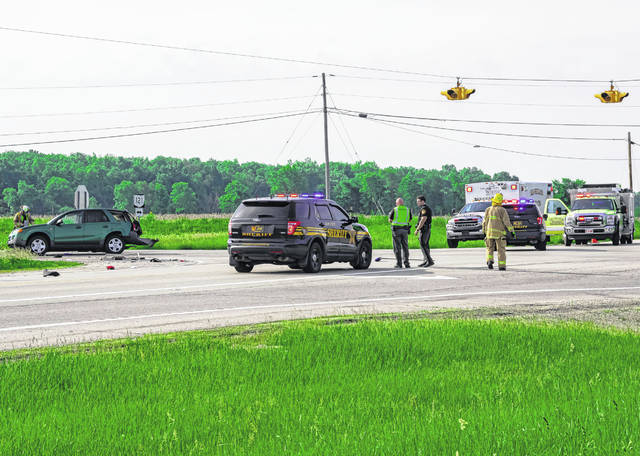