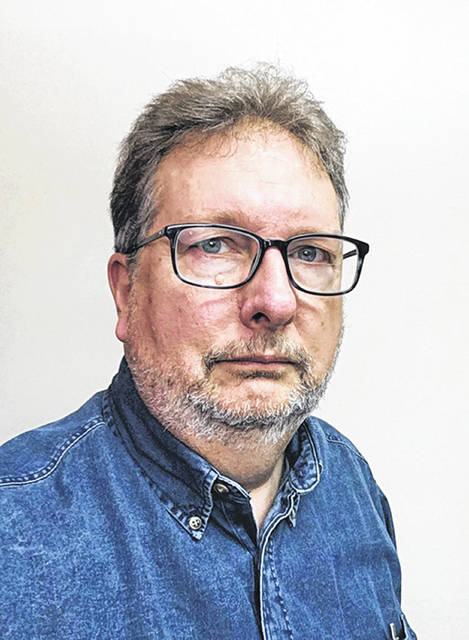 It was time. When we got there, I asked Dr. Mills how old the old boy was.

Let me look, his assistant said, checking something on the body. Twenty-eight years.

Alas, Old Toro, I knew ye well. The time had come to get a new lawnmower.

I’ve only known Old Toro about nine years, since I first borrowed him from my neighbor, Bonnie. I had a new yard and no mower, Bonnie had an old mower, but at 84, had no business pushing it around the yard. A deal was cut – I’d borrow Old Toro and cut Bonnie’s yard. Soon grass was cut. It’s worked out well ever since.

Over the years we’ve mowed both front yards once or twice a week all summer – I should do the math on how many steps that’s been over the years but really don’t want to. The backyards are awkward cul-de-sac shapes that dive down the hill into the woods. They’ve been mowed less often, generating more sweat and tears than the front yards.

Thank goodness Old Toro was a rear-wheel drive model, taking some of the pain out of the hills.

Mowing is like meditating. The drone of the lawn mower, the repetition of back-and-forth, the round-and-round walking help the mind to wander. Problems work their way in and you’ve got plenty of time to roll through a menu of solutions, maybe even finding one. Sometimes an earworm pops to the surface, a good one if you’re lucky, and you’ve something to repeat over and over until the lawn is done.

A few random, probably inaccurate stats from the internet: Americans spend an average of 70 hours a year doing yard work. About six million gas-powered walk-behind lawn mowers are sold each year. I’m just a drop in the gas tank.

Last fall Old Toro lost it. He’d survived holes in his deck, a weakening of adjustment levers, some wheel replacements, some funkiness in his throttle. Now he had only two speeds – stop and whoa. What ailed him was beyond my abilities to fix.

I tried to replace him with another major-brand built mower. It turned out to be a bust and lasted all of three hours before its drive mechanism broke. I hauled it back to the big box store for a refund. The season was over.

Spring came, grass grew, and replacing Old Toro couldn’t be put off any longer. I stopped by Dr. Mills’ lawnmower sales and repair shop to see if he had any used mowers for sale, and left convinced to buy a new, modern, all-wheel drive Toro. The price was the same as it was at the nearby big box, and it was fully assembled and gassed up. Buying local was an easy decision.

New Toro and I have mowed both of the fronts three times so far, and my backyard once. He’s already outlasted last year’s purchase, and only has 27 years and 9 months left to outlast Old Toro.

Now it’s up to me to outlast New Toro. Something to think about during the 65 hours of yard work I have left to do this year.