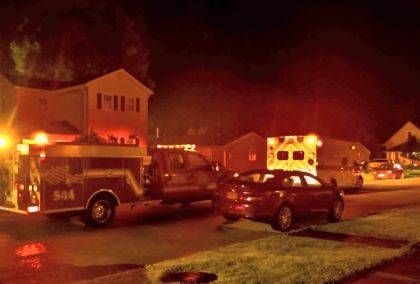 Initial reports have indicated that a male subject, whose identity has yet to be released, suffered a gunshot wound to the shoulder in the area behind the apartment buildings located near the corner of Warren and Morrow Street. CareFlight was requested to the scene by EMS but was unable to fly due to inclement weather.

Greenville Police Department was unable to release any further information due to the early stages of the investigation. Additional Details will be released as they become available.