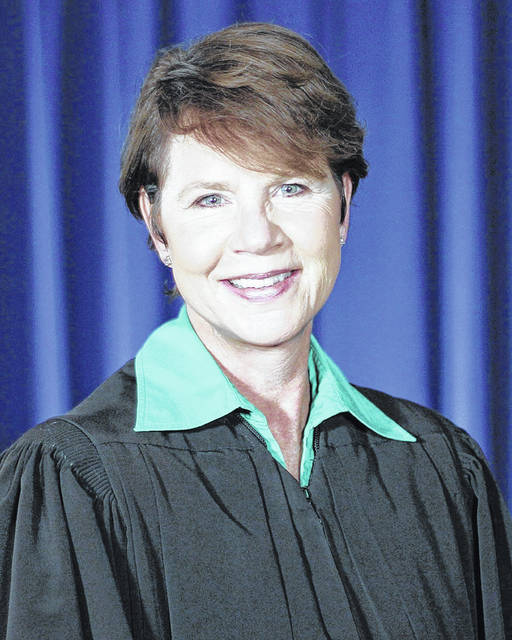 The program will be held at 6:30 p.m. on July 9 in the Brick Room of the Brethren Home Retirement Community, 750 Chestnut St., Greenville. An optional dinner is available at 6 p.m., with prior reservations.

“Having two members of the Supreme Court of Ohio is a great honor. Justices French and Kennedy will be in Darke County to provide insight into the personal side of the Court. We are so pleased to provide this opportunity for the residents of Darke County to meet with two of the Justices and have a chance to speak with them personally,” said Betty Hill, DCRWC president.

Justice French was seated on the Supreme Court of Ohio in 2013. With a history of public service and wide-ranging legal experience, a passion for equal justice and a special interest in civic education, she is committed to serving as a resource for the people of Ohio.

Justice Kennedy was seated on the Supreme Court of Ohio in 2012. With her, she brought a history of work within the justice field ranging from serving as a police officer, through running her own legal practice, to sitting on the Domestic Relations branch of the Butler County Court of Common Pleas.

DCRWC is a political group founded to provide political education and legislative information; provide a wider knowledge of the principles of the Republican Party; increase the number of registered Republicans; recruit, promote, and support qualified Republican women for political office; give exposure to and work actively for all Republican candidates; and lend support to the activities of other Republican organizations.

The DCRWC is a multi-generational, multi-cultural organization providing the structure and support for political activists to learn, engage, and flourish. The club is chartered by the National Federation of Republican Women and is a member of the Ohio Federation of Republican Women. For more information, visit: http://www.darkegop.org/womens-club.html or email President Betty Hill at: [email protected] 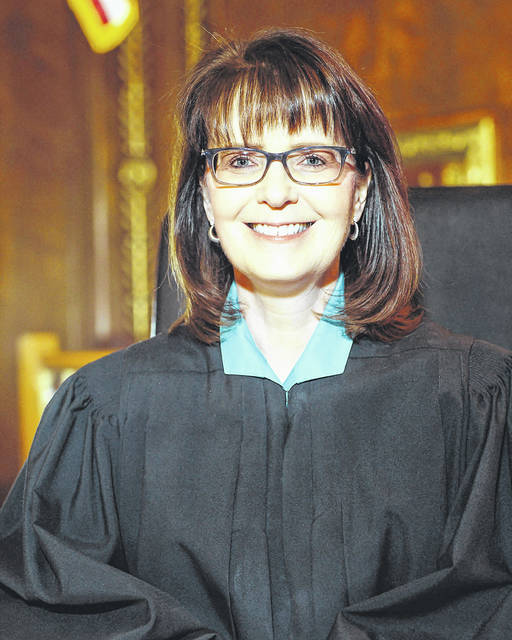