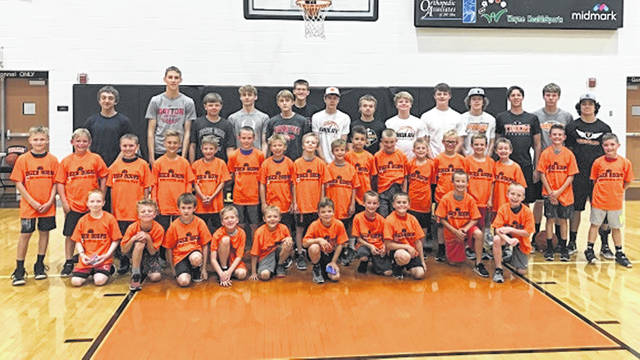 The camp focused on fundamental development with drills including dribbling, passing and shooting. 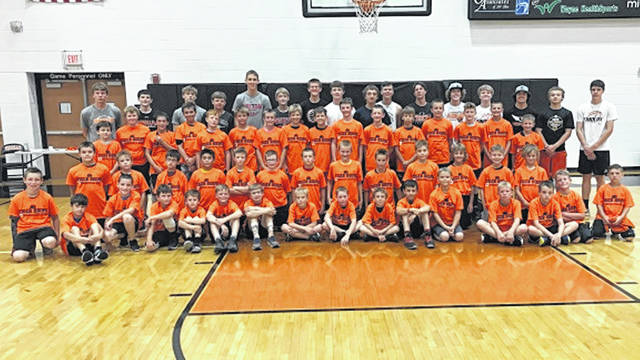