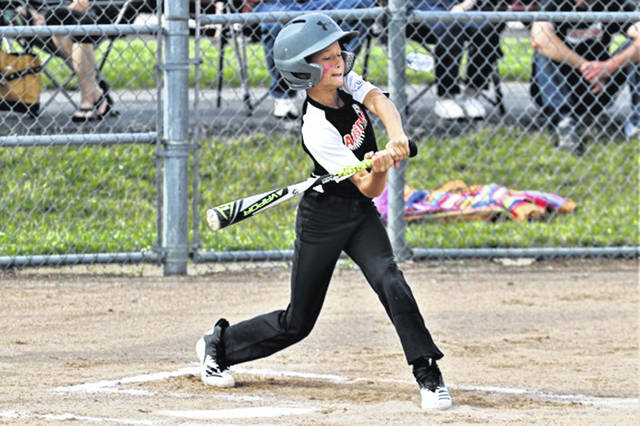 Friday morning rains had members of the board scrambling to have the local diamonds ready for Friday night tournament play while Saturday morning showers had the crews back at the park in the early morning hours working to keep the tournament on schedule throughout the weekend.

“We dodged a bullet,” said GCBL Tournament Director TJ Powers. “We got lucky with the weather. We were a little worried and it panned out – a great weekend for baseball.”

The tournament was held to honor Kuhn, an outstanding baseball player for the Green Wave varsity baseball team. Tyler lost his life in a tragic car accident on October 2, 2012.

While playing for the Greenville, Tyler wore No. 10 and no player has worn the uniform number since. Tyler’s number was officially retired at the opening ceremonies of the inaugural 2016 Tyle Kuhn Memorial Tournament.

“We made sure to remind everyone the last couple of days what the tournament is about and what it’s for,” said Powers. “It’s to remember a great young man, Tyler Kuhn who tragically lost his life in 2012. We hope to always have this tournament in Greenville to continue his memory here.”

Kuhn, a 2012 GHS graduate was the starting centerfielder for the Greenville varsity baseball team.

A total of 26 teams took to the diamonds with teams coming from as far away as Columbus, Chillicothe and Bellefontaine with the field made up of 8U, 10U, 12U and 14U teams.

“We want to thank the entire GCBL board from Commissioner Ryan Delk, our concession manager Ron Kerg, our treasurer Erin Eberwein – all the board members,” Powers stated. “Adam Eberwein (Vice Commissioner) does a fantastic job with the diamonds. We all work together…the entire board. It’s what it is all about. It’s a great group of people down here that help.

The tournament is made up of local community teams and does not include “select” teams giving the weekend tournament a community atmosphere.

The family of Tyler Kuhn presented a new display case to GCBL, now installed at the Sater Park diamonds.

“I was great to have the Kuhn family here at the dedication of the display case,” said Powers. “The donation to GCBL in remembrance of Tyler is very much appreciated.”

Saturday and Sunday 50/50 drawings were held to help the family of Ray Lutz who is battling health issues.

“There are a lot of people at the park that have connections with Ray (Lutz),” said Powers. “Ray played down here and coached down here. We’re pulling for him and hopefully he’ll fight the good fight and come out of this good.”

As with all GCBL tournaments, the Greenville is known for excellent food and service at the Sater Park concession stand with all the proceeds going back into the park.

“The concessions – that is huge” noted Powers, “That is a big money maker for our park and everybody complements our food. We can thank Winners (Winners Meat Farm) for that.” 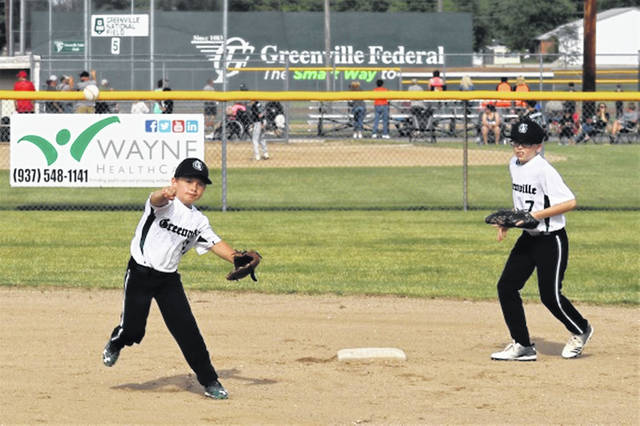 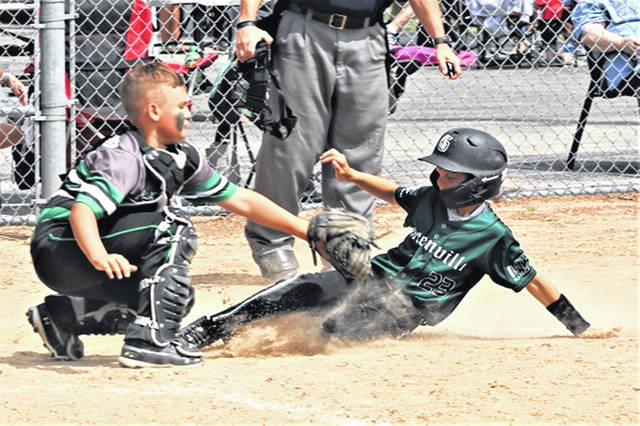 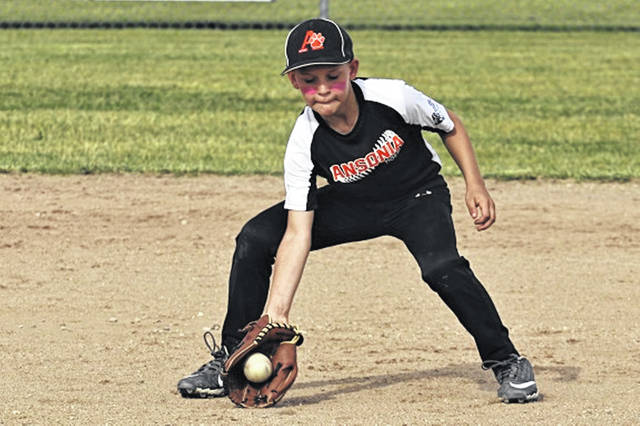 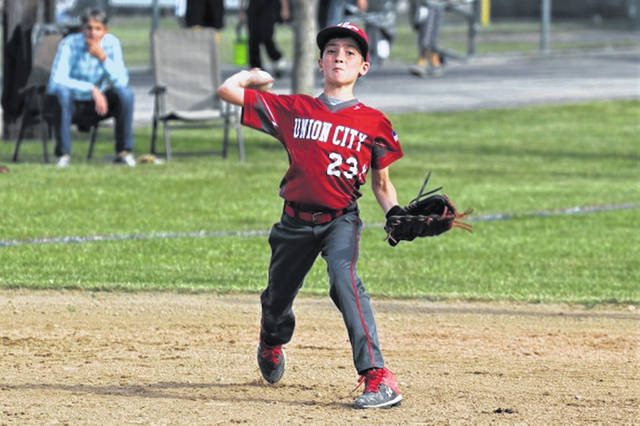 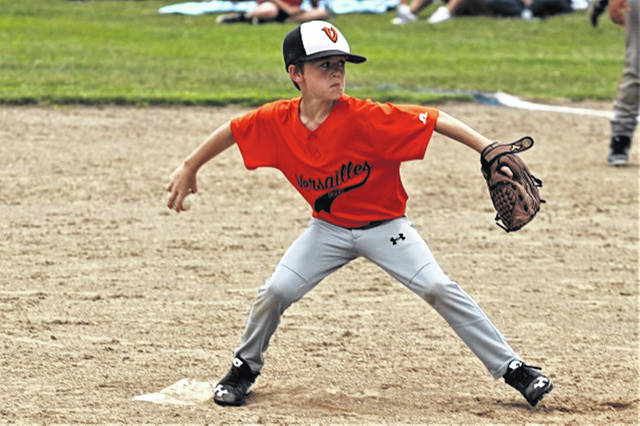 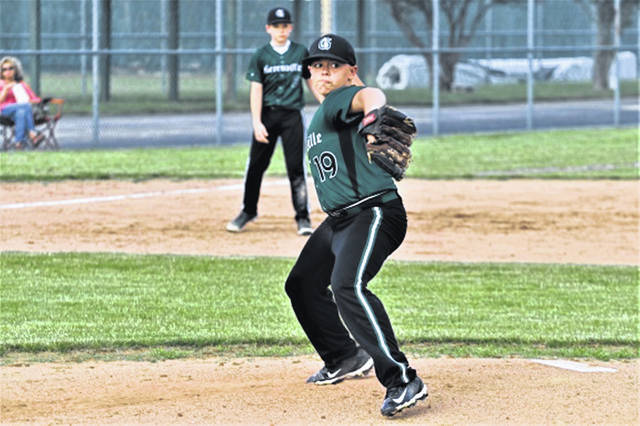 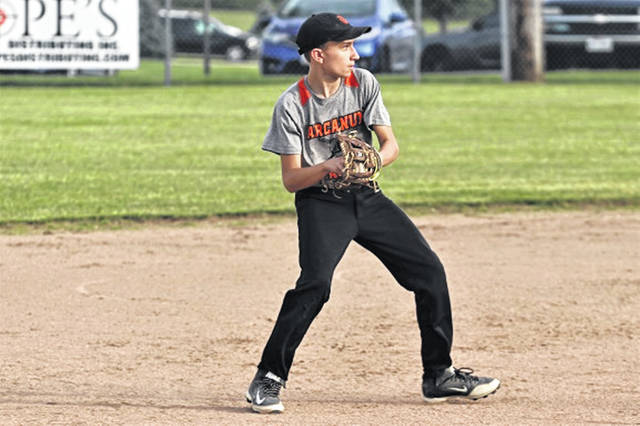 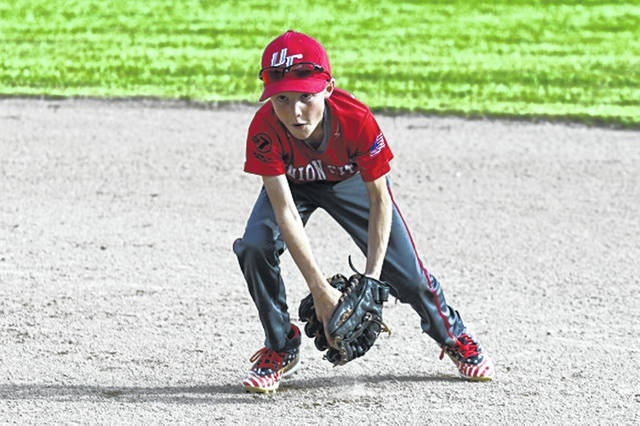 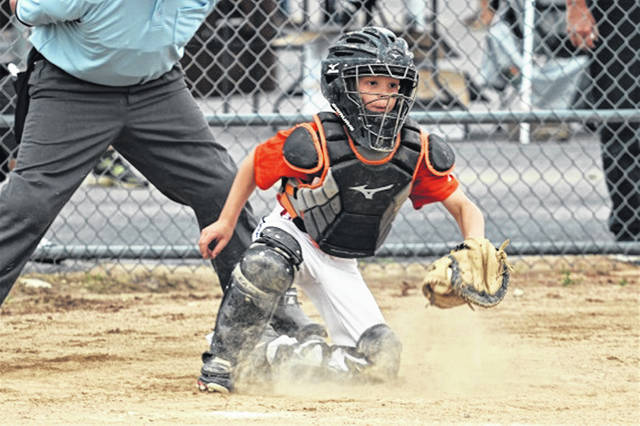