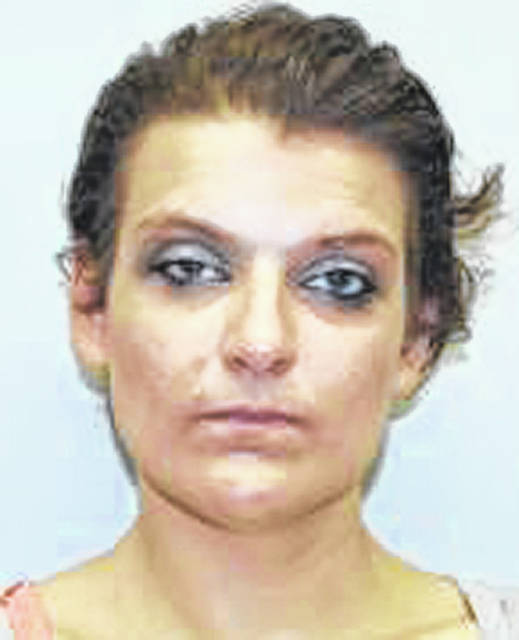 Matthew V. Unger, 31, was sentenced for possession of meth, a fifth-degree felony.

According to David Rohrer, defense attorney, Unger was a good candidate for community sanctions.

“I changed my life,” said Unger, who completed time at Woodhaven Residential Treatment Center and is now residing in a sober living community in Dayton. He thanked Judge Hein for seeing something in him; appreciating the court and everyone there for the opportunity.

Surmising Unger’s lengthy criminal history was all drug-related, Hein asked if Unger had ever experienced lengthy sobriety before.

“Not unless I’ve been incarcerated,” said Unger, further stating he’s never been this honest, willing, and open-minded to make changes; finding a new way to live. “It’s like learning how to walk again.”

Unger was sentenced to community supervision up to 60 months, community service, court costs, and 93 days with 93 days credit with no additional jail time.

According to Darke County Prosecutor Kelly Ormsby, it appeared to be a “pretty violent encounter” with the defendant’s children present during the assault on the victim. One of the children attempted to intervene and was threatened by the defendant.

“It merits, at a minimum, some local jail time,” said Ormsby.

Defense attorney, David Rohrer, stated the defendant was currently under mental health treatment, along with recovery as alcohol was involved in the assault, and would serve as a good candidate for community control sanctions.

When asked by Hein what he would recommend, the defendant answered he was doing everything he was supposed to be doing and made a mistake.

“There [is] nothing that I can do besides apologize for it and try to better myself and work my way into a better way of living,” said Kendrick.

Judge Hein asked Kendrick to explain his actions given the notable differences between Kendrick at six-foot-plus and 210 pounds against a 110-pound female victim.

“It wasn’t me, your honor,” Kendrick responded, possibly alluding to alcohol involved in the assault.

“If you think it’s a mistake you are likely to do it again, if you think there is nothing you can do about it, it will happen again,” said Judge Hein. “You’ve got to understand why you do what you do […] if you can’t figure it out; it’s going to happen again.”

Tre Waen A. Heard, 27, of Dayton, was sentenced for breaking and entering, a fifth-degree felony.

Heard was one of three defendants from Montgomery County apprehended stealing a trailer from Darke County. One of those defendants included Megan L. Cox, 24, also of Dayton, who was sentenced to 45 days jail on June 14.

During the June 14 hearing, Assistant Prosecutor Deborah Quigley explained that three defendants were stealing a trailer when their vehicle became stuck. Two of the defendants fled the scene but were apprehended by authorities at which point they allegedly lied about the circumstances surrounding the theft.

According to Quigley, Heard was on parole when committing the offense, noting the explanation given by the defendant did not ring true with the three knowing what they were doing.

“Because one of them was a very poor driver, they got caught,” continued Quigley, citing community control was not appropriate with a recommendation of 45 days in the Darke County jail with no restitution.

Noting the defendant’s record, Hein asked what it was like going to prison at 18 years of age with Heard responding “it ruins your life.”

“But it didn’t have any meaning to you. You didn’t learn anything,” said Hein, who went on to state he was not buying any of the defendants’ stories regarding the theft of the trailer.

Heard was sentenced to 37 days jail, with credit for time served, and court costs.

Also appearing before Judge Hein via video arraignment from the Darke County jail:

• Jesse J. Rhoades, 34, of Winchester, Ind., gave an initial appearance for tampering with evidence, a third-degree felony. He faces up to three years of incarceration and a $10,000 fine. He was released on his own recognizance with the next scheduled appearance slated for July 12.

• Danny N. Drake, 49, of Greenville, was arraigned for driving under the influence, a third-degree felony, and failure to reinstate, a first-degree misdemeanor. He was released on own recognizance with a pre-trial date scheduled for July 22.

• Keagan R. Fair, 29, of Greenville, gave an initial appearance on allegations of community control violations stemming from an original conviction of aggravated trafficking in drugs, a third-degree felony. Bond was set at $50,000 with a probable cause hearing slated for Aug. 19. 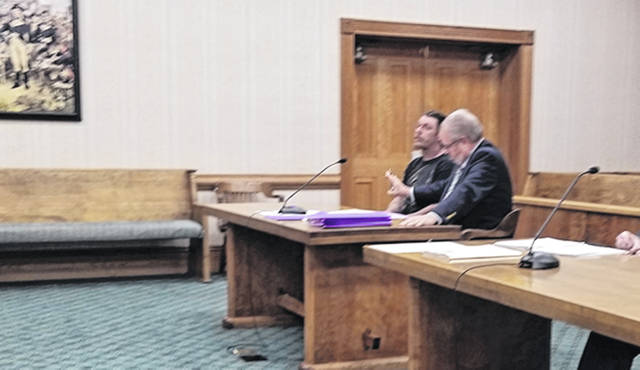 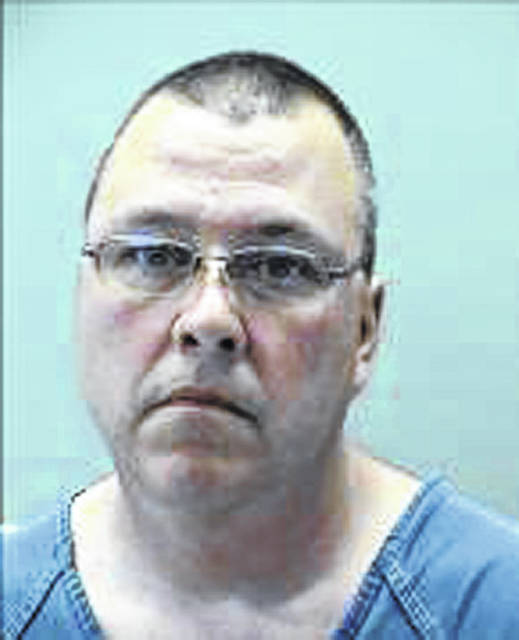