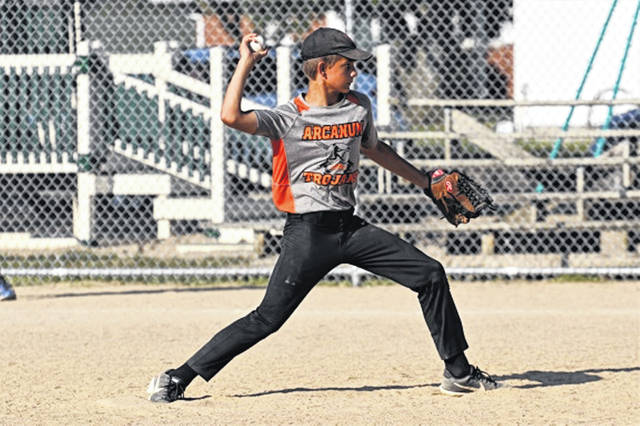 “Thanks the concession stand helpers, all the umpires and thank you for all the teams that came,” said Ansonia tournament director Nicole Taylor, “and a big thank you to all the parents who brought their kids to play in the tournament.”

The Ansonia 10U team defended its own turf winning the 10U division by defeating Celina in the championship game to go a perfect 4-0 in the tournament.

“We have a great group of kids,” said 10U head coach Jason Taylor. “They played 8U together and now they are all back together playing 10U, and they’re going strong.”

The tournament goes to support the local Ansonia diamonds.

“The proceeds from the concessions help us to get all the supplies we need to keep the diamonds running and looking good,” Nicole Taylor stated. “We appreciate everyone that attended the tournament. It was a big success.” 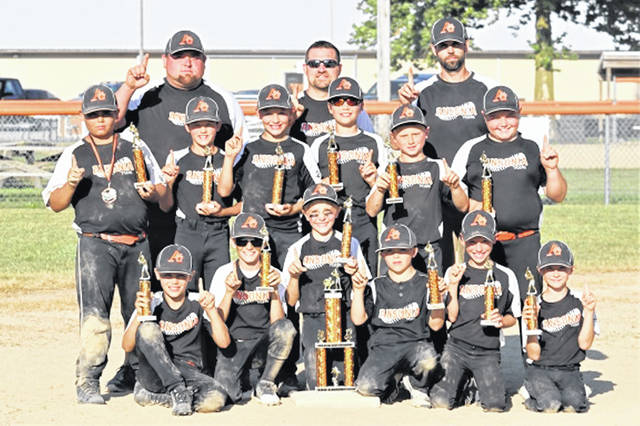 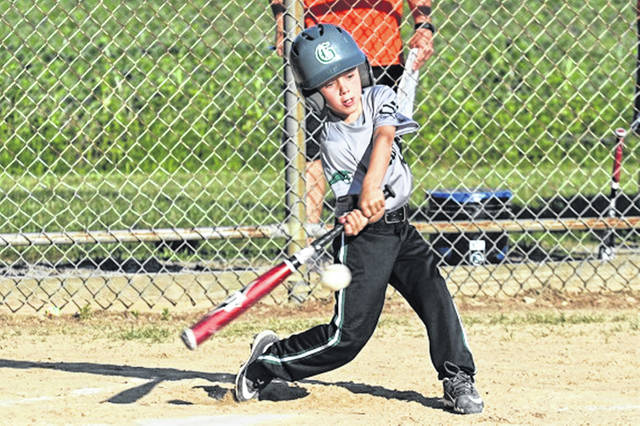 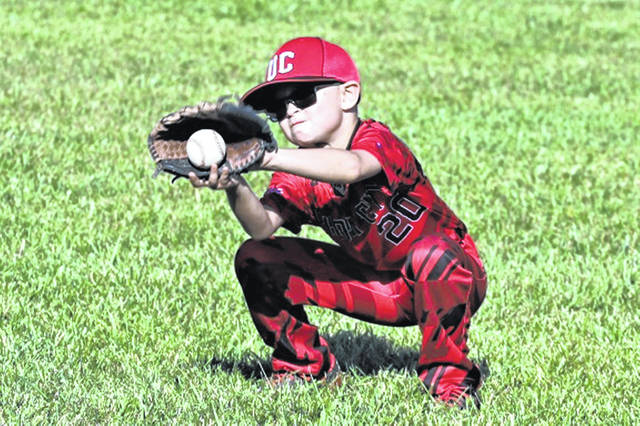 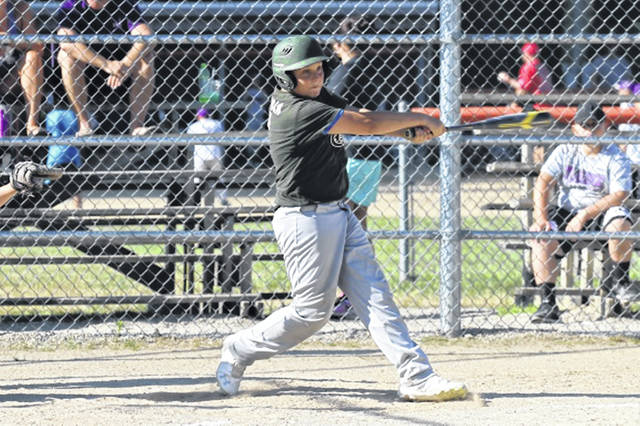 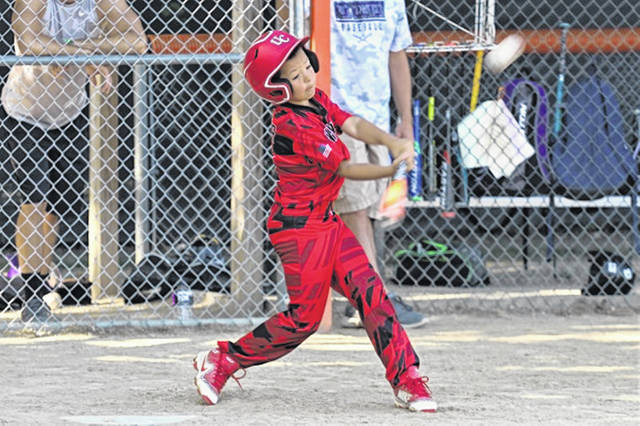 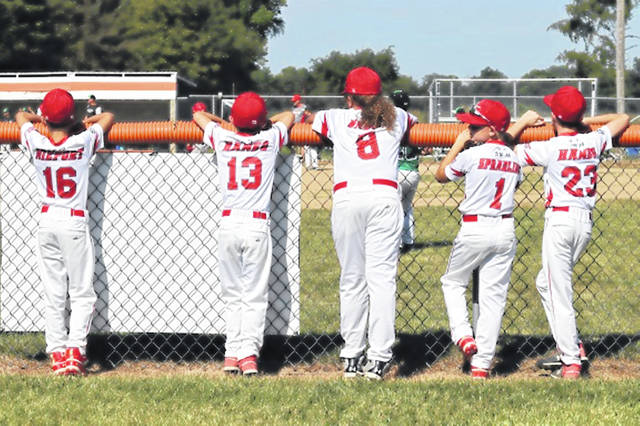 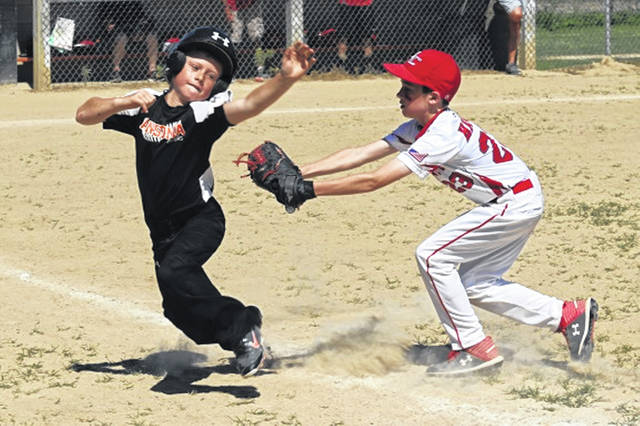 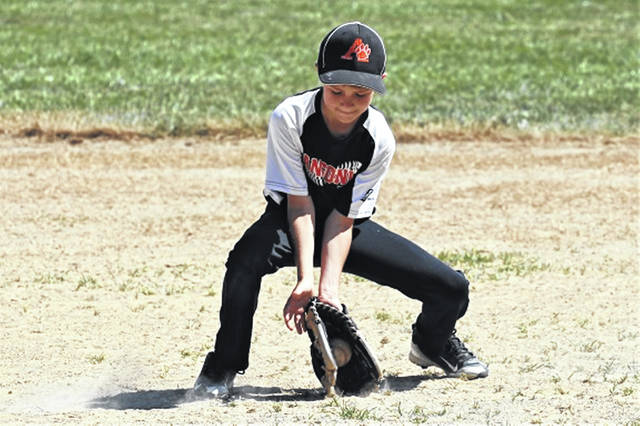 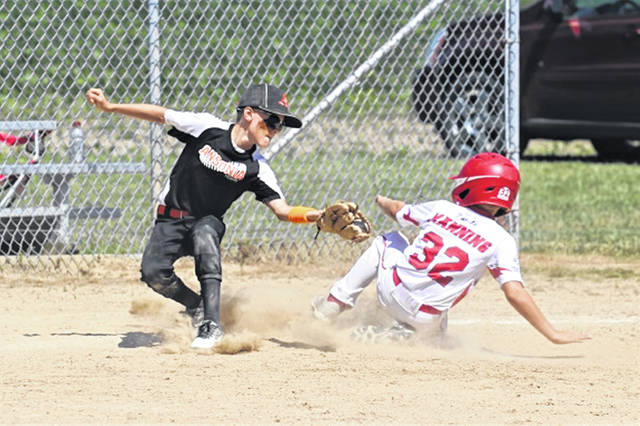 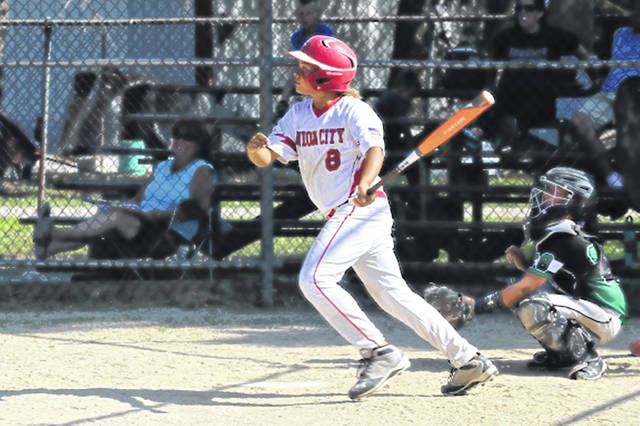 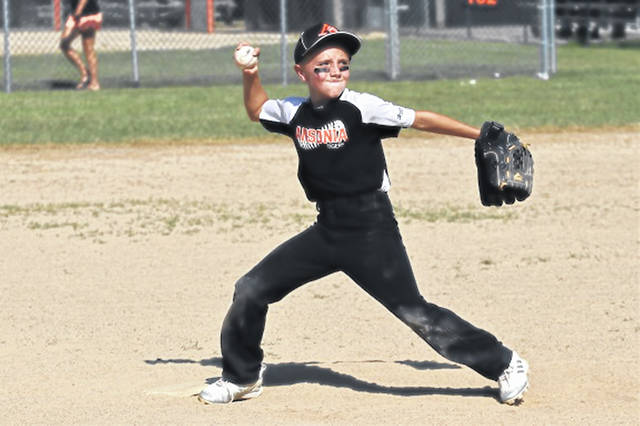 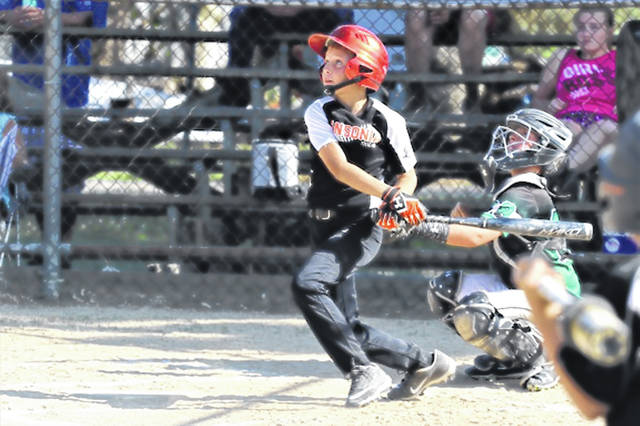 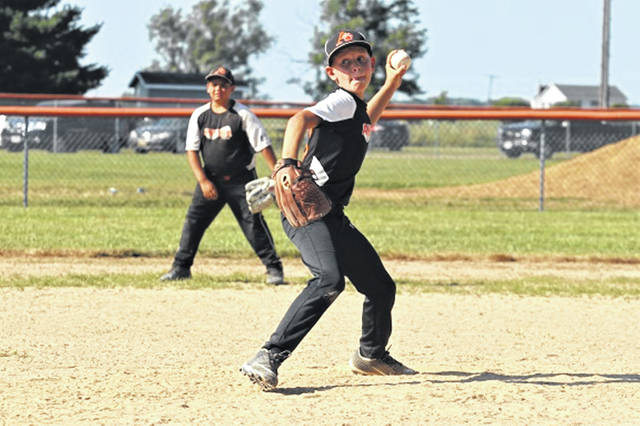 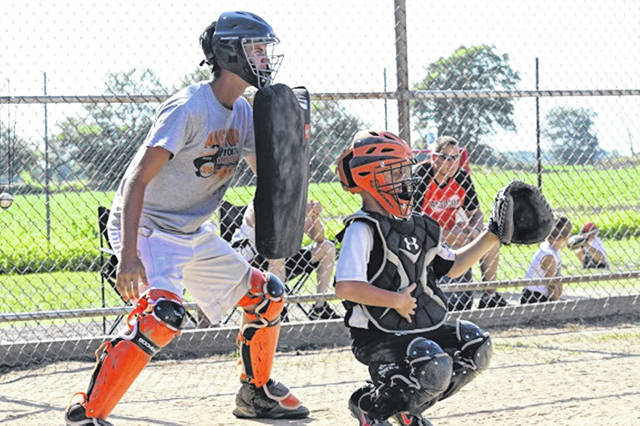 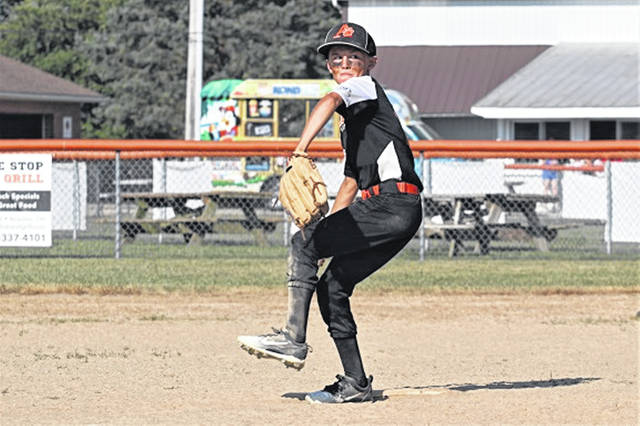