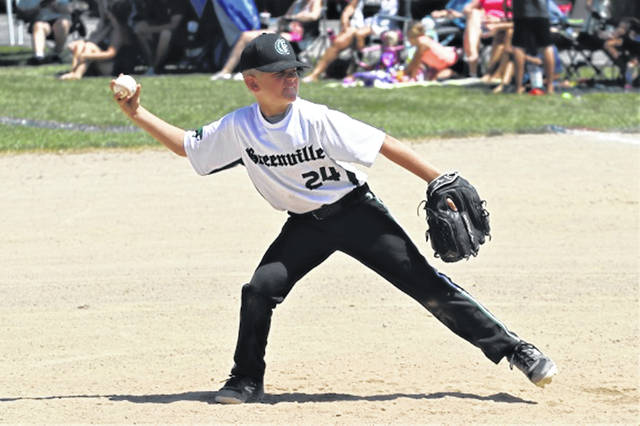 “This is the grand finale,” said GCBL tournament director TJ Powers, “We’re going to go out with a bang.”

“It’s been a great tournament,” Powers continued. “We have 32 teams here in five divisions as far away as Westerville down to Hamilton, then over to Fountain City, Indiana and everything in between – so we have teams from all over coming to Greenville which is great.”

“I want to thank everyone, thank the entire GCBL board, the city of Greenville, the fans – everybody,” stated Powers. “This has been a great summer of baseball here at the ballpark. A lot of people don’t realize how much work goes into it with the board down here. It’s a bunch of great people down here so I want to thank all of them for their support.”

“It is a great facility,” Powers noted of Sater Heights Park. “We’re really lucky to have it. You go other places and it makes you appreciate our place. We do get a lot of complements – it’s always good to hear the positives.”

While the Annie Oakley Tournament was closing out the 2019 summer season it was also bringing to a close a three year run as GCBL Commissioner for Ryan Delk, the 32nd GCBL Commissioner going back to the organization’s 1957 inception. Delk also served as Commission in 2014 for a total of four years in the leadership role.

“A lot of great teams and just a lot of great baseball and proud of everyone, my entire board – it takes a whole board. It’s not just about me.

“It takes Adam (Eberwein) doing the grounds and vice-commissioner, Ron Kerg in the concession stand, TJ running the tournament and Scott Holzapfel, Matt Oswalt, Erin (Eberwein) being our treasurer. Jimbo Weaver does the umpires, his brother Nick helps out so it takes everyone to get it accomplished.”

“They have done a great job for me for the years I’ve been here and I just look at it like I was taking what was given to me by the past commissioners who did an excellent job and ran with it,” concluded Delk. ”The next guy up will just keep it going for another hundred years.” 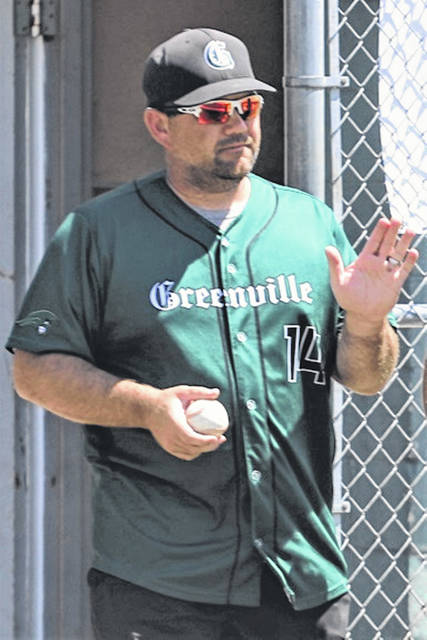 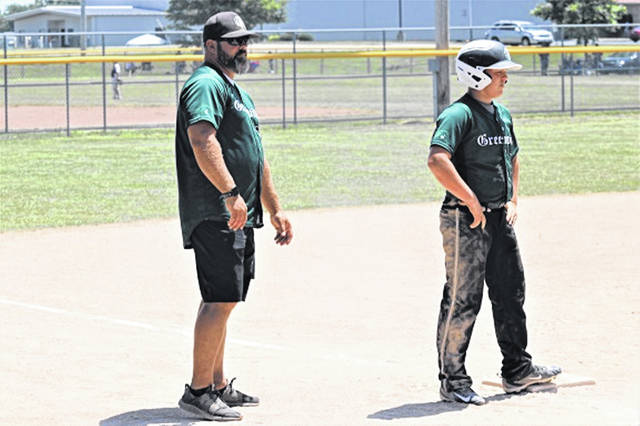 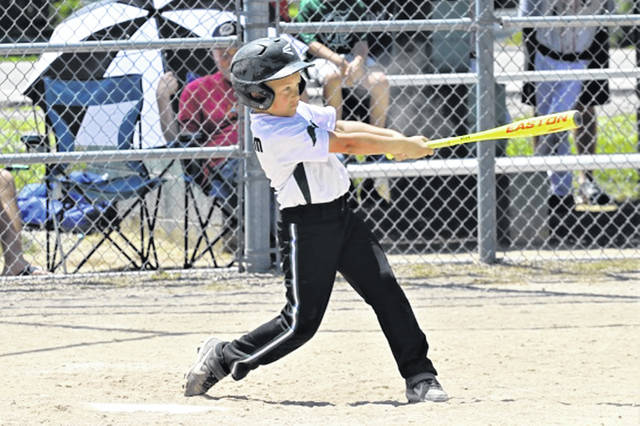 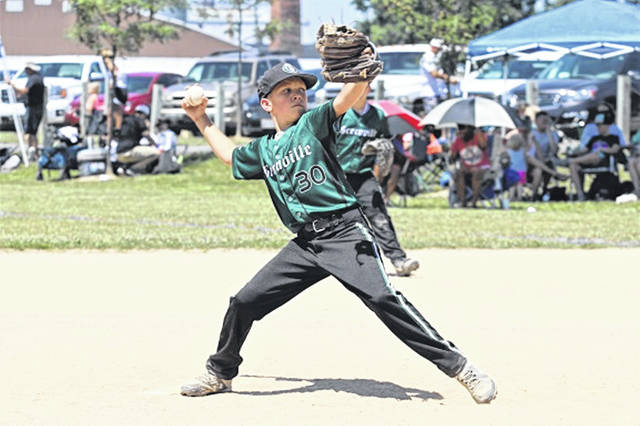 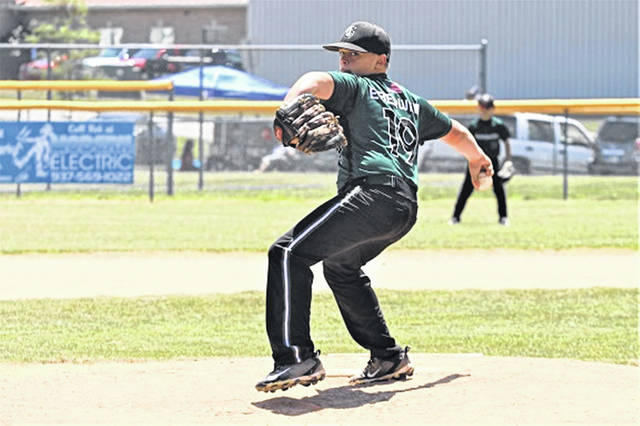 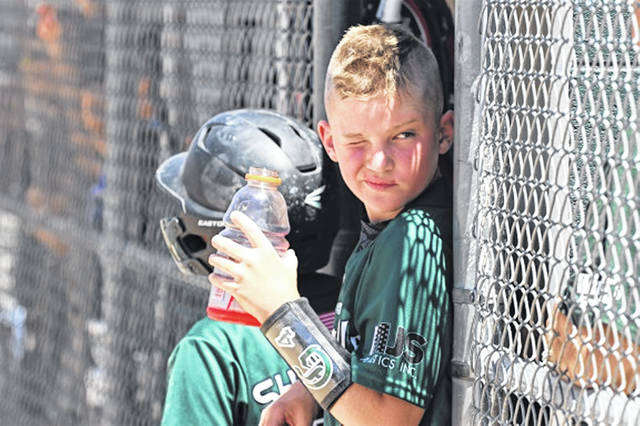 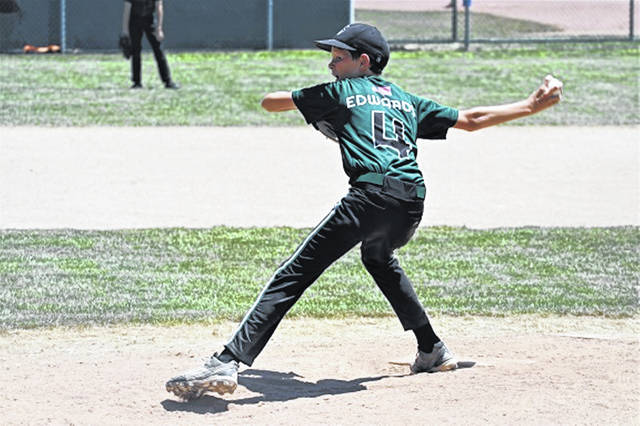 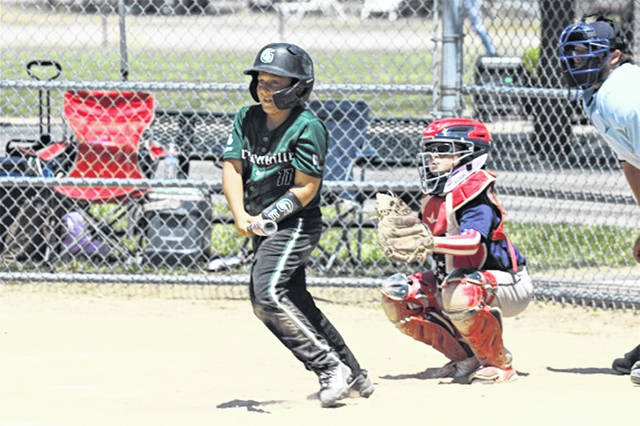 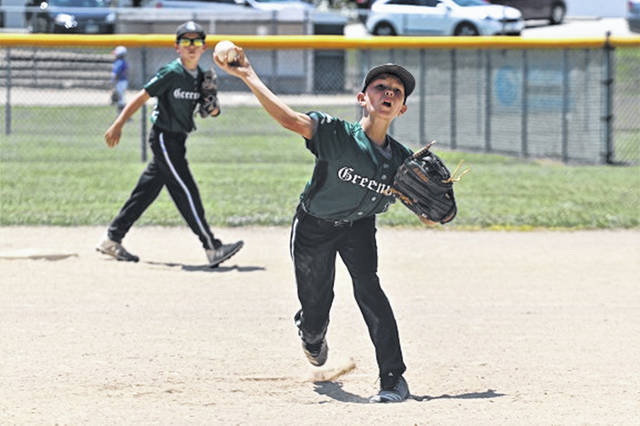 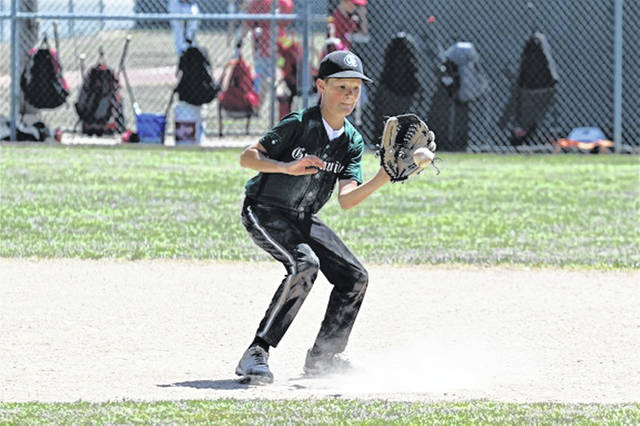 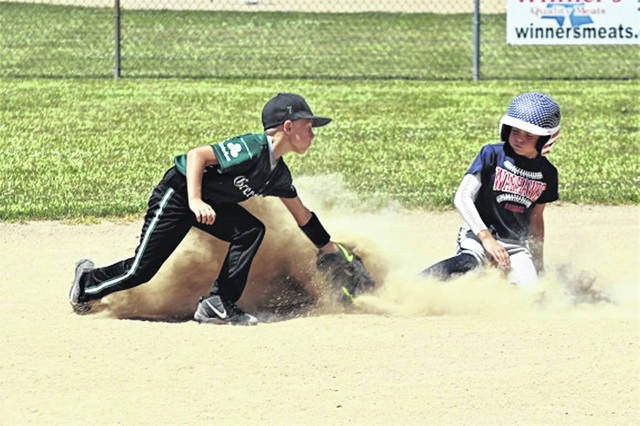 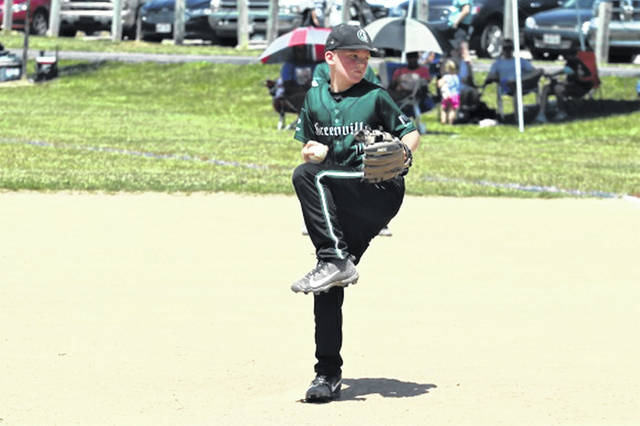 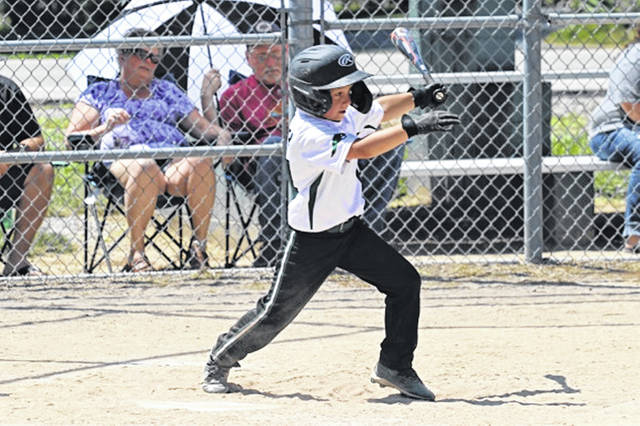 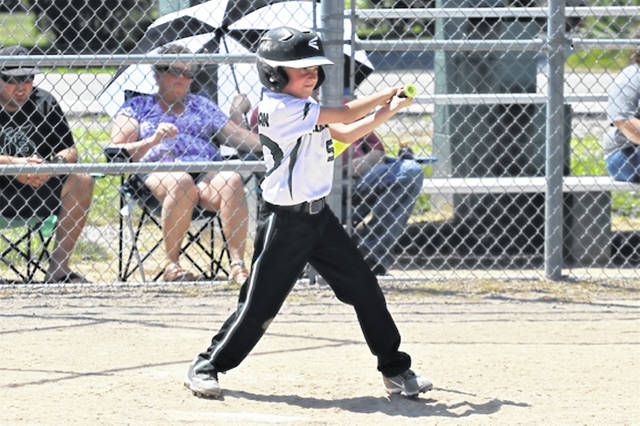