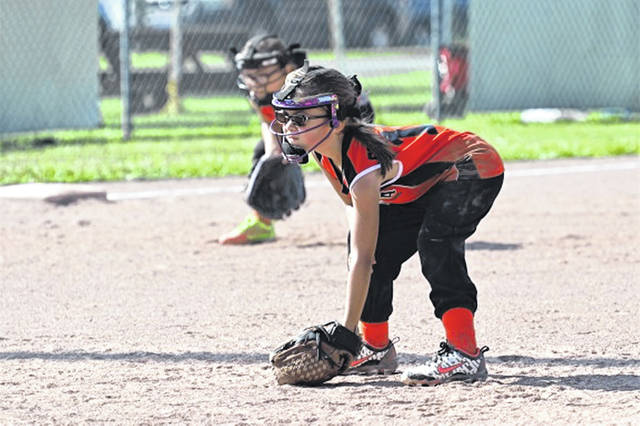 GREENVILLE – The Greenville Girls Softball Association (GGSA) held its 8U and 10U Treaty City Shootout with 32 teams converging on Greenville’s Stebbins Field, home of the Lady Wave Softball program.

“It was a good weekend overall,” said tournament coordinator Jason Christman. “We had a lot of great comments about our facilities, our food and excellent officiating.”

“We want to thank all the umpires,” said GGSA VP Ryan Brubaker. “We had umpires from all over the place come in. We had a couple high school girls umpiring the smaller teams, the 8U teams.”

GGSA was prepared for the sweltering heat that covered the entire three day tournament.

“It was a very good weekend,” said GGSA Vice President Ryan Brubaker. “The kids and coaches really weren’t complaining about the heat too much. We provided water in the dugouts, we gave away free ice outside the concession stand for everyone – anybody could walk up and get ice whenever they wanted it.”

“The 8U All-Star parents came in and worked in the concession stand,” Brubaker added. “We had 10U parents come in and help. It takes a lot of people to make it happen and we want to thank every one of them.”

“The funds from the concessions go to support the local GGSA program and facilities,” Christman noted. 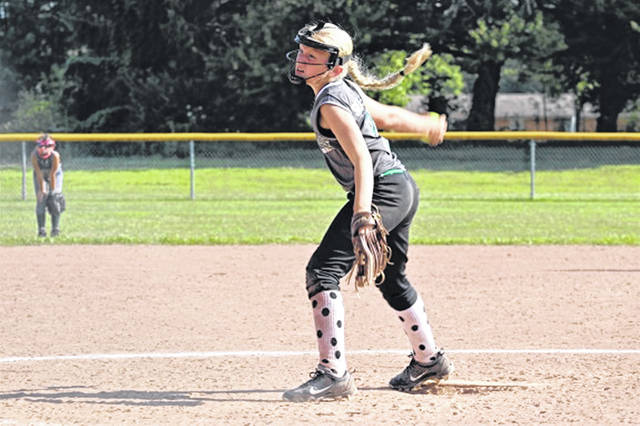 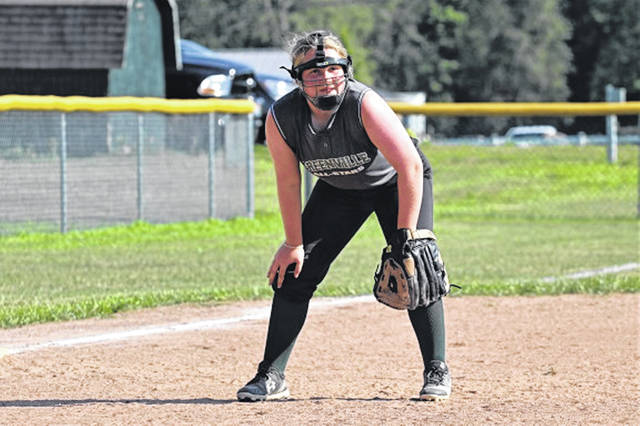 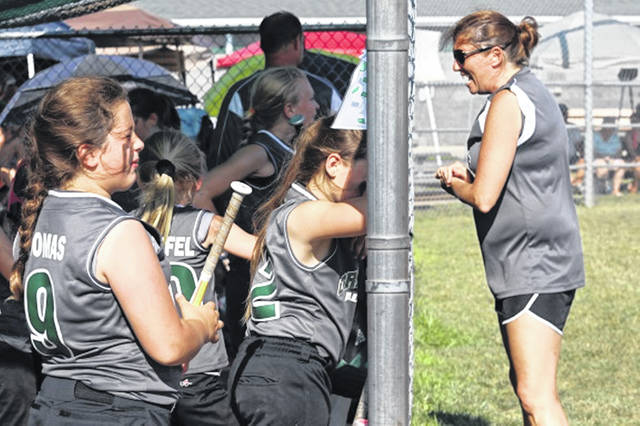 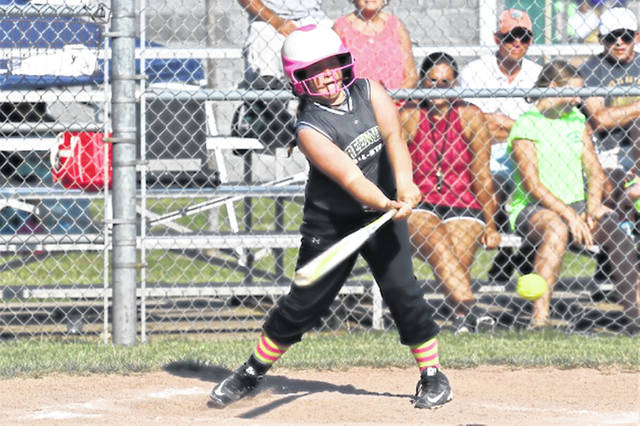 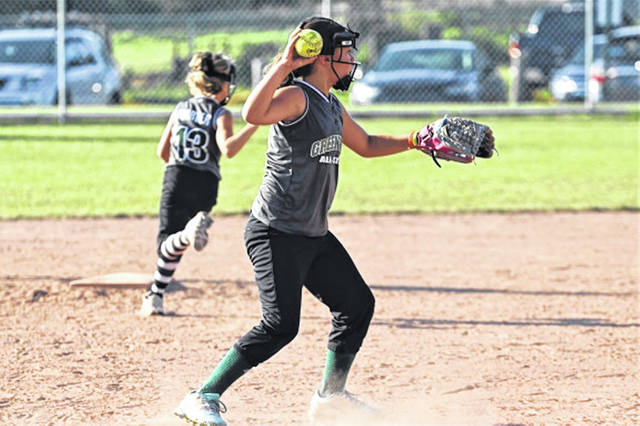 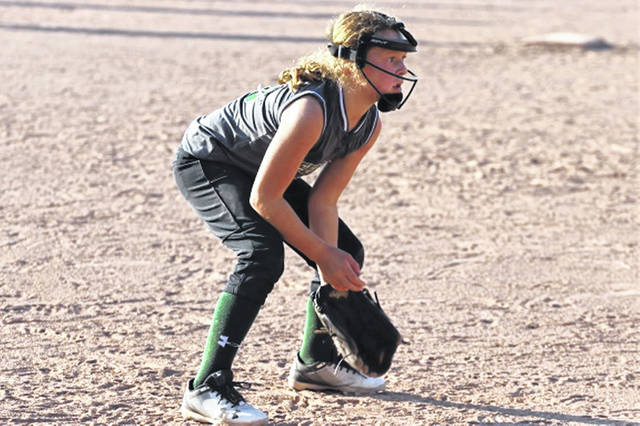 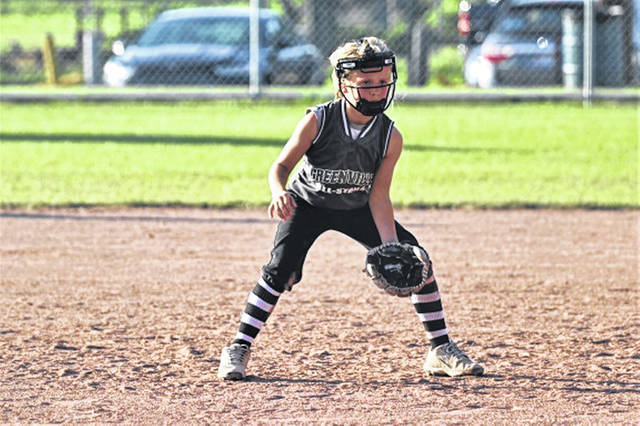 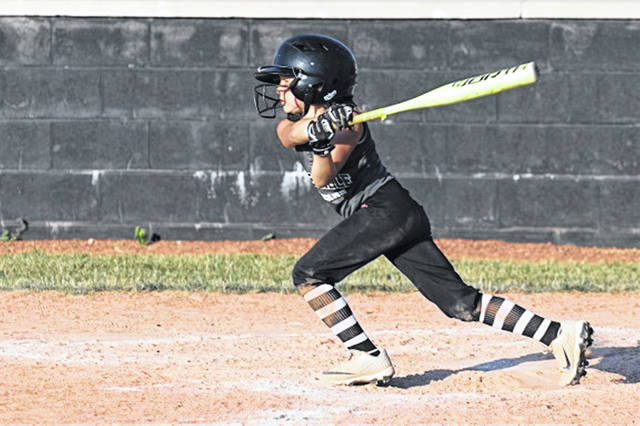 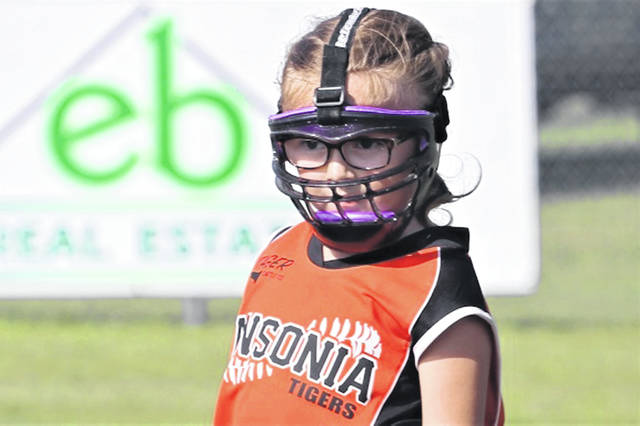 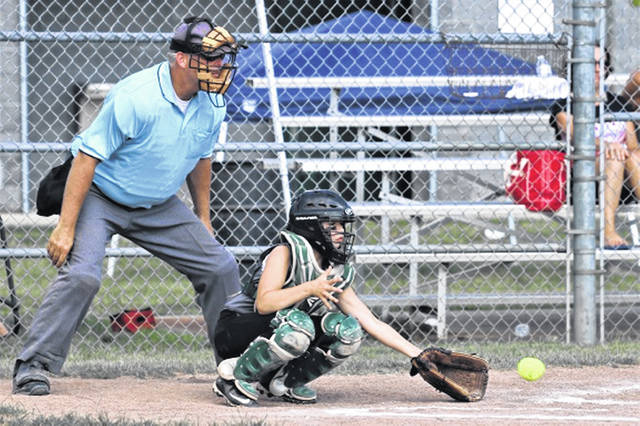 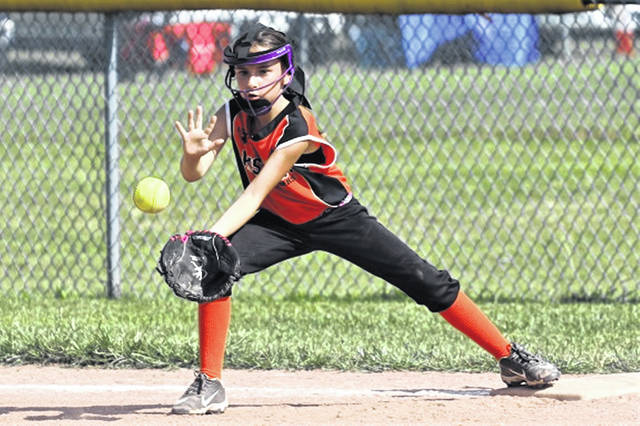 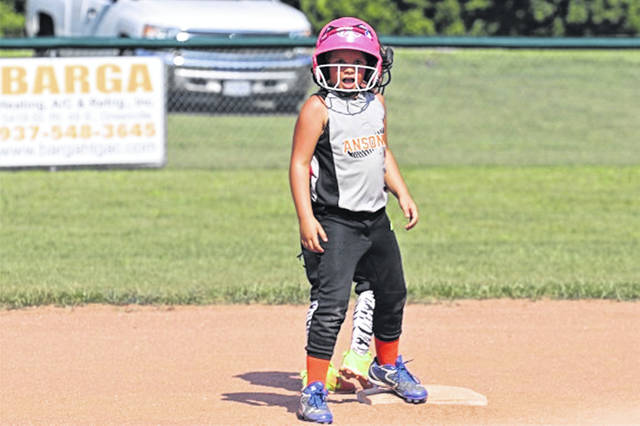 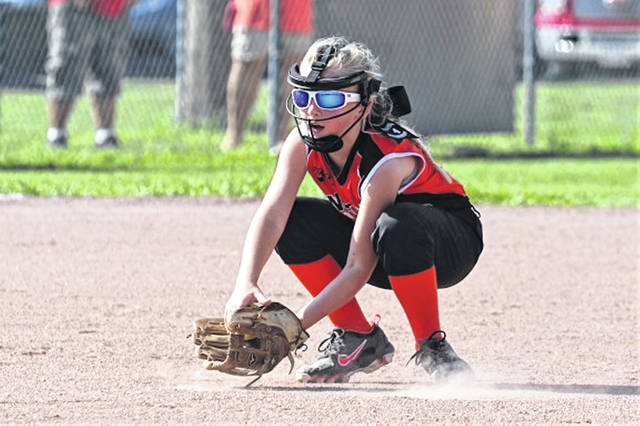